As A Small Town Girl, I Could Easily Have Been Denied A Career, But For My Father

Despite being a small town girl, I was never held back by patriarchal family members, and despite choosing a very different from usual academic field, I always had my father’s support.

Despite being a small town girl, I was never held back by patriarchal family members, and despite choosing an unusual for them academic field, I always had my father’s support.

Since childhood and mostly all my life, I have always heard and of course seen in Bollywood movies that a family belonging to a rural area or not being from developed cities is orthodox, conservative and traditional. The patriarch or male head of the family is portrayed as the carrier of patriarchy and hindering all the dreams and opportunities of the family members, especially females.There are instances which give us evidence to believe so and this is true but not always.

If I have to describe my father, I will describe him with pride and smile in two words as a Feminist Father. From letting me choose my career paths to letting me wear what I love, to not silencing me when we had differences in thoughts.

Choosing a career option as a small town woman

There are times in life when one is too naive for the outside world and sometimes makes ‘wrong’ decisions, rather the decisions which are not right and good in the eyes of the society. In such instances, one is then just surrounded by only questions, taunts and everything else.

After completing my school life, like everyone else I was also confused about ‘what next’. When everyone was choosing the same academic lines of engineering, law, and medicine, I wanted to do something else, though not exactly knowing what. After exploring different areas, asking for suggestions from others, I chose to do BA English Honours from Delhi University.

Of course, this decision of mine was questioned and taunted by most people, as the general thinking is that “doing BA is just timepass”, or even not a good course. And that too, I was doing it from Delhi, far from my native place, a small town where career options are further limited. All this time, I kept thinking if I was choosing something wrong, but, my family was always there in my decision and supported me, especially my father and brother. 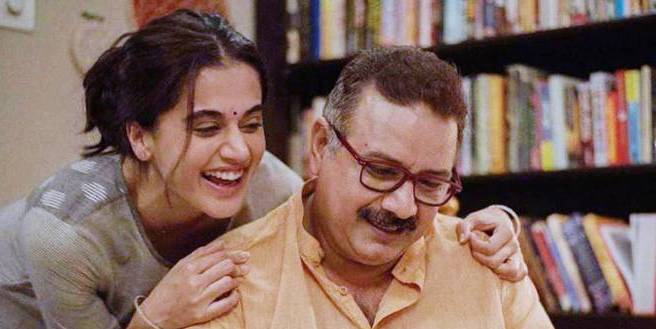 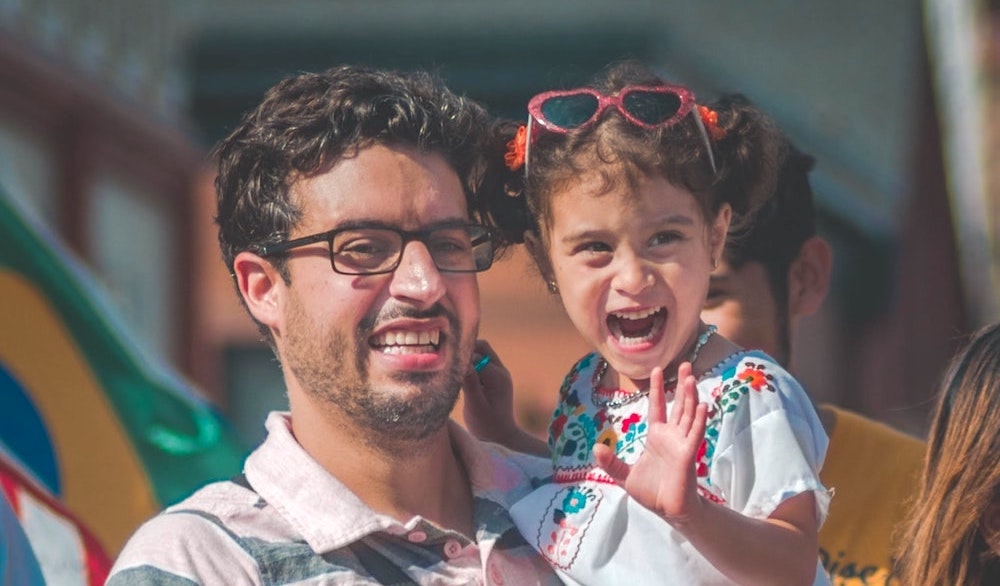 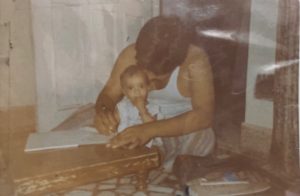 In another such instance of choosing an academic field for my masters where I chose Women’s Studies. Again, this field was too new for many, and again I was occupied by many questions and inquiries. Though, this field was new for my father too, never questioned my choice, but gave me his support.

I have often seen and heard from my friends where their dreams of going out and exploring different cities and places (and career options) get crushed by their fathers either due to safety issues or due to reasons like ‘shaadi ke baad Pati ke sath jana’, the latter being the most used reason. In this case also I feel lucky to have my feminist father, not questioning me, and allowing me to explore different places.

From letting me decide my academic life to giving me suggestions about what I can do/try next, to giving me space for my thoughts and beliefs, I can proudly say that my father is a feminist father, and I am always grateful to him.

A feminist father is a huge factor in a woman’s empowerment. It may be because daughters usually look up to their fathers, or in the Indian context because a father’s willingness to support and encourage a daughter to be an independent person makes a lot of difference in practical terms. For #FathersDay we bring to you a few such stories of #FeministFathers who stand by their daughters.

Another being wishing for equality for all, with words and Chai. read more... 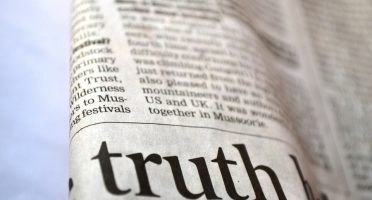 Harassing And Demeaning In The Name Of Justice

Many of my father’s students are spread all over India and the U.S. Some of them — mostly older Odia Americans — call me my father’s daughter.

My father Haladhar Biswal was a celebrated teacher at Secondary Board High School in Cuttack. In the 1960s and 70s, while I was growing up, I saw my father working day and night to take care of his five children. He tutored during non-school hours as well — on weekdays and weekends. A teacher’s salary wasn’t enough to run a big family. Besides, my father supported his parents and siblings in the village. Despite being busy, the most vital presence I felt in our house was that of my father.

But before he tutored his students, he would personally attend to his children’s studies in the wee hours of the morning. My brothers remember him as being very stern and strict, but I, being the girl, was spared. My father chose not to be hard on me. I was the carefree one.

My father was an ordinary man with simple dreams and prepared us for the life ahead. No matter how tough the going was, “it’s not the end of the world”, he would softly say.

My father was an ordinary man with simple dreams, and prepared us for the life ahead. No matter how tough the going was, he would say, “it’s not the end of the world!”

My father was an ordinary man. He had ordinary hopes, dreams and fears.

Baba grew up in a typical North Calcutta business household and did not attend school till he was nine. He did his engineering from IIT Kharagpur and went on for higher studies to Glasgow University. That too was not so common those days.