Stand-up comedian Prashasti Singh recently shared her ordeal at a COVID hospital where her mom was hospitalised. What can we do about the situation?

Stand-up comedian Prashasti Singh recently shared her ordeal at a COVID hospital where her mom was hospitalised. What can we do about the situation?

Stand-up comedian Prashasti Singh recently shared on Instagram the trials and tribulations she had to trudge through in the three days since her mother was admitted to a hospital in Lucknow, Uttar Pradesh, due to low levels of oxygen.

Getting hold of a hospital bed proved to be immensely tough and it got progressively worse from there. Even the hospital she did find was severely under-equipped for the sheer number of patients who needed admission and medical attention.

A serious shortage of equipment

Oxygen cylinders were in severe shortage. She had to run from pillar to post to acquire a cylinder.

For many all over India, her experience was painfully familiar. The trauma, the horror of it all, the pleading for life saving drugs and oxygen, the dehumanisation of the patients, the hands you have to grease and the literal fights you have to fight to acquire oxygen cylinders have become the dystopian reality of today.

As Prashasti Singh mentioned, one never knows who else is in a critical condition and in dire need for the same oxygen everyone is fighting for. But due to the absolute failure of the government and the desperate situation one is bound to be in, survival of one’s patient takes up the entirety of one’s focus and energy. 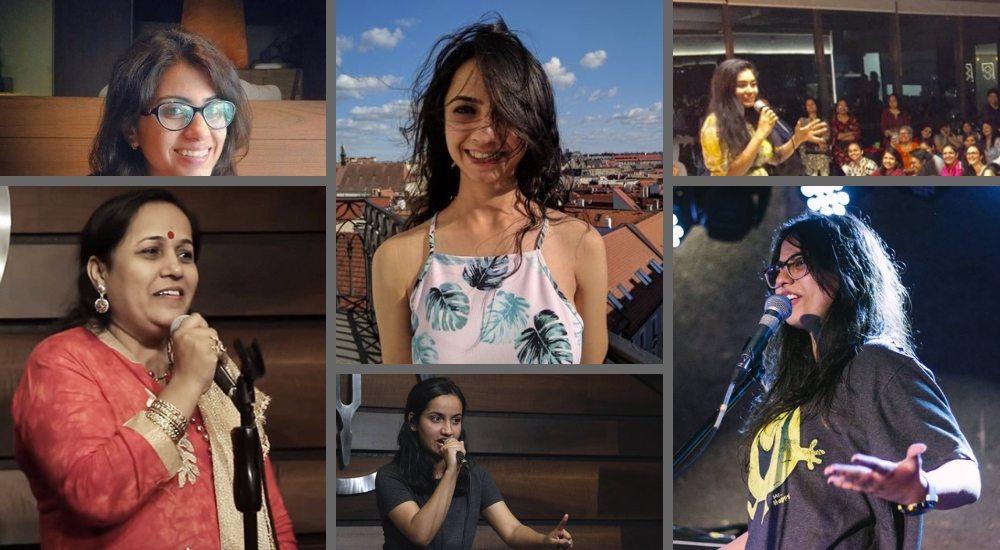 In another part of Lucknow, veteran journalist Vinay Srivastava’s oxygen levels were dropping alarmingly only to meet a fatal end. He exhibited COVID-like symptoms, with dwindling oxygen levels, and yet hospitals refused to admit him without a reference letter from the Chief Medical Officer’s office, which was made mandatory through a government directive.

His son Harshit Srivastava pulled all the strings he could, from contacting as many hospitals to the CMO office to the media but to no avail. On 17th of April, Vinay Srivastava passed away at his home due to absolute absence of the medical attention he needed.

Our social media platforms are also overflowing with such reports from our friends, relatives and acquaintances.

The marginalised in every form more severely affected

The second wave is infecting an increasingly high number of the citizens while the state continues to fail to provide us with basic medical necessities like vaccines, Remdesivir, oxygen, hospital beds and so on and so forth.

People are left to fend for their patients across the country. If celebrities and journalists and the people with immense social, economic and cultural capital are subjected to so much hardship and trauma, one can very well imagine where that leaves the majority of the population who live hand to mouth.

With the COVID-19 pandemic, so many of the social evils that the society was trying to fight off have resurfaced and repackaged itself in the language of medicine and healthcare.

The Hindu concept of ‘pollution’ and casteism and classism have translated into the practice of social distancing. With the second wave too, the Dalit and working class populace, especially women and queer individuals among them, will find accentuated levels of discrimination and their access to the already dwindling supply of life-saving necessities would be fatally affected.

As the total number of cases cross the fifteen million mark, disturbing images continue to plague the population.

In some shocking news from Delhi, due to unavailability of hospital beds, two patients were seen to be sharing a single bed in Lok Nayak Jai Prakash Narayan hospital earlier this month. Images of bodies being lined up to be cremated haunts the population, raising questions about whether the official statistics are to be trusted at all. The citizens are in a state of fear and helplessness, but where is the state to take accountability of this massive failure?

The coronavirus pandemic is not news to the Indian state in 2021.

2020 witnessed unprecedented catastrophes and events unfolding that should have put the government on their guard to do their duties. We should have been better prepared.

For instance, the lack of oxygen supply should have been dealt with so that people like Vinay Srivastava and so many others did not have to perish. The indispensability of oxygen was established at the very beginning of the pandemic, but only in October, 2020, did the Prime Minister invite bids for new oxygen generating plants. But only 33 of those 172 plants promised have been installed so far.

Supply of vaccines have been halted in most parts of the nation due to shortage, personal accounts of the traumatic experiences around trying to acquire the vaccines abound.

Uttarakhand too saw halting of the supply of vaccines; this state also saw the state sponsored Kumbh Mela (which, as this piece explains, need not have held in 2021 at all) which blatantly flouted COVID-19 protocols, aiding the spread of virus in this second wave. Ironically, the government announced that from 1st May everyone above 18 years of age would be able to get vaccinated, at a time when availability is already in question.

We may just have to be atmanirbhar

Except in states where elections are being conducted and rallies with thousands are being held without qualms, some states have taken some measures like night curfews and limited lockdowns to curb the rising cases. A country wide lockdown is not on the table as Finance Minister Nirmala Sitharaman has clarified, and smaller containment zones will be created moving forward.

In her post Prashasti Singh does say, that the apathy of the doctors or the staff at the hospital was clearly due to sheer exhaustion from the relentless cases that they have been dealing with. Only all of us taking steps to mask up, and maintain social distancing no matter the inequities and lacunae in the health care and economic infrastructure, will lessen this burden somewhat, and leave the resources available for those really seriously affected.

It is the need of the hour to take stringent action to ensure that safety protocols are being maintained and people stay at home as much as possible. The spread of the virus is threatening millions of people and for the sake of our own selves and our fellow citizens, we have to abide by the rules and the state has to take charge immediately.

While the pandemic rages outside, people across social media are doing whatever they can to help. We have here a list of COVID relief resources on social media to help you out!

While the pandemic rages outside, people across social media are doing whatever they can to help. We have here a list of COVID relief resources on social media to help you out!

Try opening any social media app any time of the day and trust me, you will find at least five to ten people asking if anyone has the knowledge of absolutely any COVID related resources. Be it pleas for oxygen or beds in hospitals or plasma or even the drugs and food for people in isolation. And every one of these platforms is more than willing to help. I can assure you that people are doing their best to help anyone who needs it.

With COVID There’s No Respite In Life And No Dignity In Death; How Did We Get Here?!

Of all things that we as a country are going through, what will haunt us the most are the images of dead bodies floating in the Ganga.

The first time it flashed on the news with pics and videos, I didn’t know how to react. All I could think was this is someone’s mother, father, child or brother… I still get a sinking feeling in my heart whenever I come across any news related to the same.