Girls are Equal to Boys, But We Still Need To Clean Up After Them?

We grew up hearing girls were equal to boys. We were taught to be better than the boys, while picking up after them. Not exactly fair, was it?

We grew up hearing girls were equal to boys. We were taught to be better than the boys, while still picking up after them. Not exactly fair, was it?

If you grew up in India in the 2000’s, you might remember being told that as girls, we were on the same level as the boys. You can do everything a guy can! We were told, ‘we are raising our girls who can walk alongside, or even overtake men’.

But what we weren’t told was that we get to do all that – after finishing our duties in the kitchen, cleaning our house, taking care of our obligatory duties as a daughter, sister, wife, mother, daughter-in-law, sister-in-law…

We were trained to think like boys, play their game and beat them too, be better than them… after we cleaned up behind them.

I cannot forget the days of our summer vacations, which were spent at our aunt’s home. My aunt led by example, and taught my cousin sisters and me how to do the household chores in record time. Rise before everyone else, cook and clean efficiently, do the laundry,  fold and put them away, all while hustling in and out of the kitchen. Tending to the elderly in the house, picking up things along the way, straightening the picture frames on walls, dusting off the dirt from surfaces all with a smile on her face and gratitude in her heart.

There was a rhythm to her effortless movements, like she had done them so many times before. Now, we had to be trained to do the same. And be done before our brothers woke up! 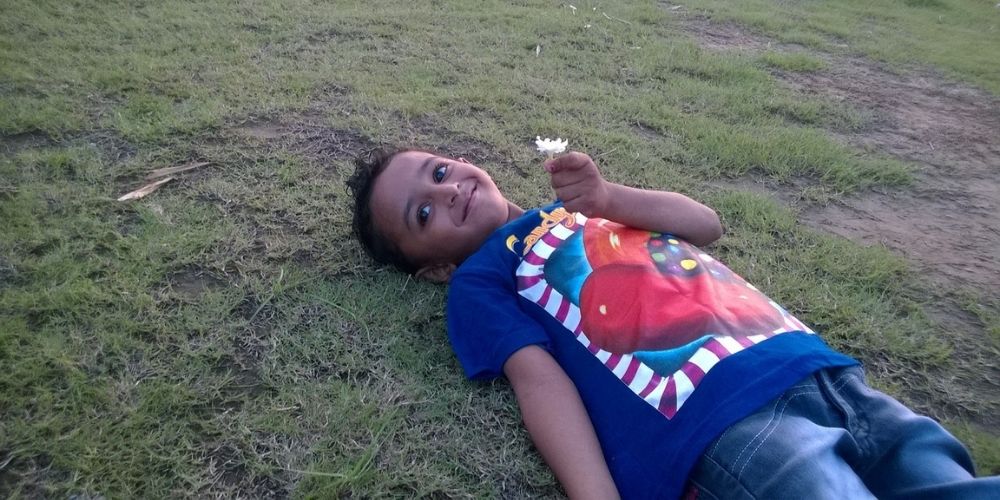 We’d follow her while she took us around the house like a curator in an art museum, emptying bucket-loads of information on us whether we understood them or not!

Once we had carried out all of our girly chores, it was time to get back to enjoying our holidays with our brothers. Play, fight and be better than our brothers at reading , spelling, drawing, running and playing catch.

The family elders always boasted that they don’t treat their girls differently from their boys. That is, after the girls had proven early in the day, that they now deserve to be treated as equals! 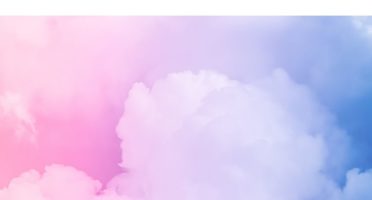 Look Out For The Subtle Hints Of Conditioning

How to raise a son? We talk about women empowerment but we only address one half of the equation. 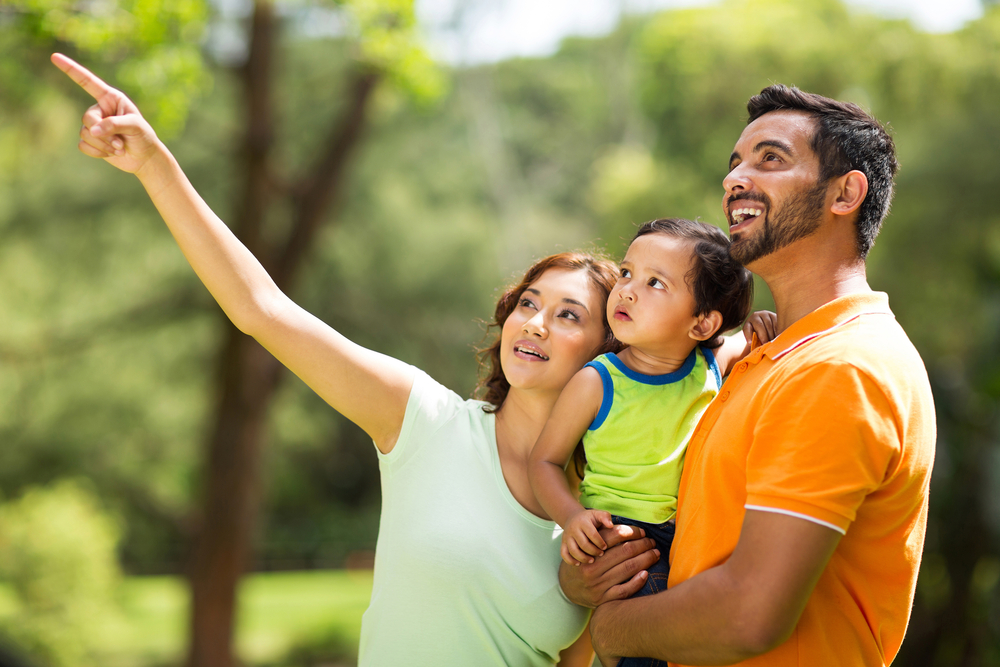 We talk about women empowerment but we only address one half of the equation. If we encourage our daughters to go and conquer the world, why don’t we teach our sons that it is okay to be a stay-at-home father, to cook or to express emotions?

One of the hot button topics right now in the Indian media is the safety of women – or rather how our country doesn’t really care about half its population. From rape, sexual assault, harassment (in streets, public transport, nearly every public place) to violence perpetrated on women, Indians are finally getting around to discussing taboo topics.

One refrain that caught my eye throughout these debates – both online and off – is the fact that the reaction of the majority of Indians is the same: girls should stay at home, not go out after dark, dress appropriately and so on if they want to stay safe. No one seems to bat an eyelid when laying down these precautions for women. Except that the reality is that women would be far safer if all the men simply DID NOT RAPE or HARASS any person that looks remotely female. There will be no need for men or women to stay at home and isolate themselves from society.