Accenture India moves towards inclusive policies focusing on the caregiver, rather than the marital status or gender of the employee. This is a big deal for the queer community who cannot marry legally.

Accenture India moves towards inclusive policies focusing on the caregiver, rather than the marital status or gender of the employee. This is a big deal for the queer community who cannot marry legally.

As per a recent report, Accenture India is among the first few companies to move away from gender binaries and include the policies that will focus on the caregiver rather than marital status or gender of the employee.

In recent years, the viewpoint of Indian government has evolved considerably on LGBTQIA+ rights, as today the court judgments have the groundwork to protect people from discrimination based on their sexual orientation and gender identity. However, in a previous report, the Centre, in an affidavit, said the petitioners “cannot claim a fundamental right for same sex marriage being recognised under the laws of the country”.

Earlier, Accenture India’s policies were only confined to employee’s spouses and family members. However the new policies claim to benefit all the employees irrespective of their gender identity. This is a considerable step in helping the LGBT+ employees to secure the lives and future of their family/partner, which wasn’t possible earlier.

On this new development, Lakshmi C, Managing Director and HR Lead, Accenture India said, “We undertook an extensive review of our people policies with a view to making them gender-neutral and to ensure that our people feel valued, included and for them to benefit equally from our policies. We are breaking some of the gender stereotypes to focus on the role of a caregiver. Gendered language and people policies often also leave non-binary individuals feeling left out and prevents them from availing certain benefits.”

This statement may indicate a positive step towards enabling employees to nominate a beneficiary regardless of their marital status. Even though queer marriage has been turned down by the Centre, their partners can still get crucial benefits at Accenture India. One Year After 377 Down: Is Everything Great For The LGBTQIA+ Community? 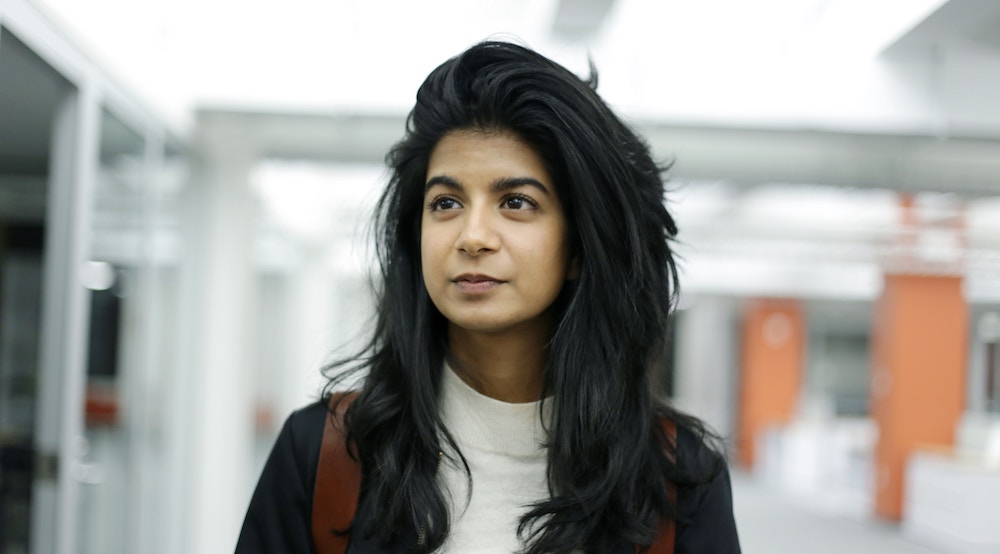 Lakshmi also quoted it to be a ‘big shift in policies’ as the definition of close family members has now been extended to cover partners of employees who identify as LGBTQIA+. In a journey to create equality, Accenture India’s new policies focus on achieving LGBTQIA+ equality in India by creating a culture where employees can bring their real selves to work regardless of their gender identity or sexual orientation.

Why we still need more work on inclusivity

Today while inclusion and diversity have climbed corporate agendas over the past decade, many LGBTQ+ employees continue to face discrimination, discomfort, and even danger in the workplace. When it comes to real inclusion, day to day interactions with peers and leaders matter as much as organizational policies. Also most LGBTQIA+ (lesbian, gay, bisexual, transgender) people in India refrain from accepting their gender identity fearing discrimination from their families and loved ones. Most workplaces and organisations provide little or no employee benefits to the LGBTQIA+ community.

In this regard, Citigroup Inc.  has also taken an initiative that scores perfect on the LGBTQIA+ workplace equality scorecard. One such initiative by Citigroup Inc. is to extend family health insurance coverage and relocation expenses in India to all domestic partners including live-in partners and LGBTQIA+ partners.

There are some other companies too that are taking initiatives to promote a gender neutral workplace environment. In 2019, Zomato’s new leave policies also added surrogate or adoptive parents, as well as same-sex parents. As per Indian laws maternity leave of 26 weeks is mandatory across all organisations in India. However, there is no similar paternity leave and also no such clearly defined parental leave policy for everyone including non-birthing parents and same sex partners.

Deepinder Goyal, co-founder and CEO of Zomato, said, “For women across the globe (we have teams in 13 countries as we speak), we will be offering 26 weeks paid leave, or will follow the government mandated policy, whichever is more. We will be offering exactly the same benefits to men as well. There won’t be even an iota of difference in parental leave policy for men and women at Zomato going forward.”

Inclusive workplace policies across genders should be mandatory

Today the gender roles are not just restricted to men being a ‘bread-winner’ and women being a ‘home-maker’, and such is the case with the gender identities. Gender identities are not just restricted to being a man or a woman biologically. Sexual orientation and gender identity are integral parts of a human existence and should never lead to discrimation at the workplace or real life. We need more organisations to adopt policies that are gender neutral and promote inclusivity and gender diversity. We need a world where we are more inclusive of people irrespective of who they love, how they look, or who they are.

And hence, we require organisations to create and promote workplace culture that is inclusive of policies and regulations that caters to the need of LGBTQIA+ community as well.

A research Scholar, A house-maker, A mother, and playing all possible roles a woman could play at 34. But above all I find myself as a wanderer who is entangled in her own mind read more... 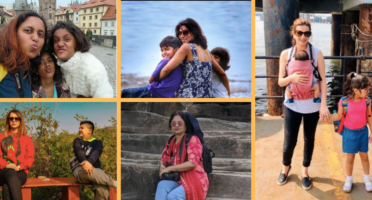 Travel & Mommy-ing - We Are In Awe Of These 5 Travelling Moms!

After IBM, Godrej Group, and Accenture, now Citigroup Inc. and Star India take the step towards being inclusive by extending insurance, parenting, and other benefits to partners of LGBT+ employees.

After IBM, Godrej Group, and Accenture, now Citigroup Inc. and Star India take the step towards being inclusive by extending insurance, parenting, and other benefits to partners of LGBT+ employees.

On 6th September 2018, the Supreme Court of India created history by decriminalising homosexuality by declaring Section 377 of the Indian Penal Code unconstitutional.

Yet, as this article by Parvadavardini Sethuraman pointed out, “This verdict is only half the battle won, the major struggle still remains”.

Parental Leave Can Go To Mom OR Dad, Says Deutsche Bank, In A Welcome Move 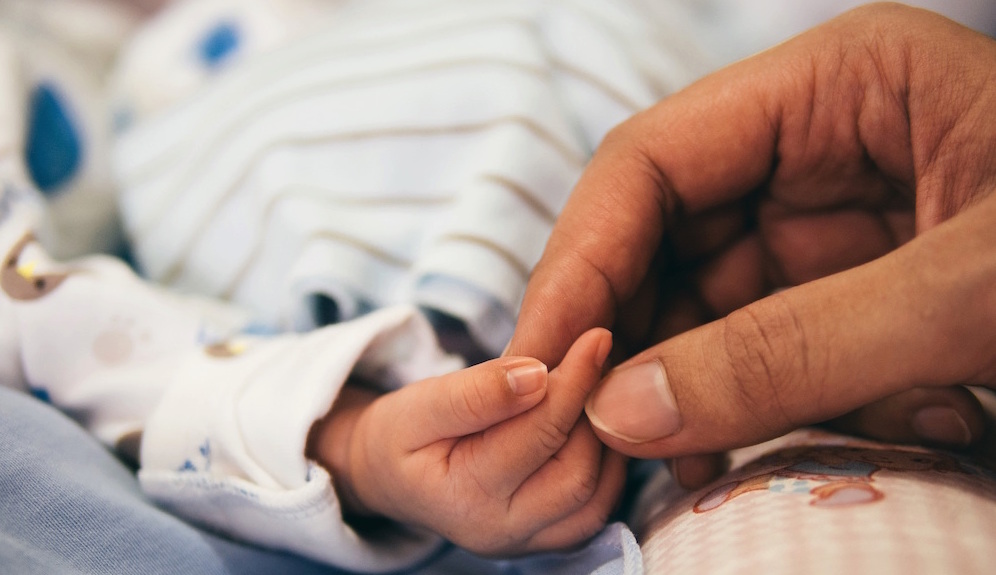 Starting January 1st, 2017, the company will provide six months of parental leave in India to the primary caregiver, whether it is the mother or the father. This policy is being rolled out it in all its Asia Pacific offices.

Earlier in June 2016, DB had revised its maternity leave from 16 weeks to 26 weeks (inclusive of public holidays and non-working days) and paternity leaves from 5 to 10 working days. The non-primary caregiver can continue taking 10 working days of paid leave after the child is born or a child below 7 years of age is adopted.