For a survivor of domestic abuse, it takes a lifetime of courage to raise their voice over the noise of society and once crushed, they would forever get lost again in that maze of abuse.

For a survivor of domestic abuse, it takes a lifetime of courage to raise their voice over the noise of society and once crushed, they would forever get lost again in that maze of abuse.

There is a famous story written by the legendary writer Munshi Premchand. The story tells us about two fast friends, Algu Choudhary and Jumman Sheikh.

In a twist of events, Algu Choudhary is asked to head as a Sarpanch, local judge, to arbitrate a matter involving his dear friend. Keeping his friendship with Jumman aside, Algu gives a fair judgment, because he weighs the duty of a judge over his friendship. Consequently, the relations of the two friends turn bitter.

Some years later, Jumman Sheikh is nominated to head as Sarpanch for a dispute that involved Algu. Initially he is delighted to get an opportunity to take revenge, but when he realizes the importance of the position, his conscious melts the personal grudges. In the end, he too gives a fair judgment not colored. The story and its relatable characters emphasis the importance of unbiased judicial officers and their strong conscious towards their role and duty, because their every judgment and remark are an Act of a God for a commoner. They are Panch Parmeshwar.

The truth is – In our society, survivors go through three levels of victimization. First at the hand of their perpetrators, then the law enforcers, and then the law arbitrators. Many of these survivors leave their fight for justice midway because of this apathy or second victimization at each level.

Family is the basic unit that carries and sustains any society. And therefore, all our laws, social norms, moral and religious sentiments revolve around strengthening it. After much deliberation, divorce is accepted in our Constitution, but there are procedures to delay the process or ‘fix’ the marriage. Mediation is one such tool. Our wise lawmakers must have kept these provisions envisaging that any marital dispute should be given a scope of patch-up so that ‘divorce does not become a norm of our society like the western world’.

Sadly, this tool, on most of the occasions, is only used to break down the victims and throw them back into that rathole from where they somehow managed to crawl out in a hope that our law and democracy will salvage them.

It is not easy. It takes months or years of courage to face the fears how the society would judge them, whether they would have financial means to sustain themselves, whether they would be freed from their tormentors. It is not a single slap, or one isolated incident of kick that prompts them into this action. Most of them finally take this resort when they at last realize that this abusive relation may endanger their life or in some cases their children’s. They know very well that after this there is no going back.

Some mediations may be having happy endings, but in certain cases of abuses, it is often the power game of money, gender and influence that forces the victim to reconcile. And she knows it very well that from now on, being abused and silently suffer is her fate. She simply loses faith in our broken system.

Like a recent direction given by an HC judge asking an alleged molester to get a rakhi tied by his victim if he wants to bail. The judgment was later condemned and called a ‘plain drama’ by the Attorney General of India. He emphasized that judges need Gender sensitization.

Mediation as a tool to break down the victims?

Take for example the ‘methods’ of mediation at the women’s police station.

One of my friends went to the police station to finally take a step forward to free herself from a poisonous relationship of 4 years. She was persuaded during the mediation that now she should think only about the child, and that the ‘abuser is at least well-behaved with the child’ if not with her. So, she should not deprive her daughter from father’s love.

The advice coming from a third person, especially a uniform, made her feel sorry about her actions and behaving as a selfish mother. No doubt the station had a gloating data of resolving more than 90% of marital disputes.  But almost ten years later, she got the rude wake up call from her daughter when she used the same abusive language with her mother that her father used. She wished she had saved her daughter in time by walking out of this toxic marriage.

In another instant, the boy saw the abuse of his mother for years only to become an abuser himself. He blames his mother for not raising voice and his father for giving him dark memories.

These stories kind of justifies the casual conversation between a group of teenagers on a social media site when a teen shared with her friends that she doesn’t believe in marriage. It is a mess because they have seen their parents suffocating.

What is alarming in this pattern is the role of law guardians who, instead of pulling out these victims, kind of push them back. In a recent case, a session court judge ‘normalized’ the domestic abuse by observing that talking sarcastically and taunting by in-laws is part of wear and tear of married life.

This is not an isolated case

In a mediation attempt, an abused woman was told that the domestic violence happened within the four walls of the house, so what is the proof of that? A good wife should forget and forgive.

The point is, are these people actually qualified to counsel or provide mediation? Is there any check on their unconstitutional remarks which may or may not destroy so many lives? It is very important that at such a position, people are not appointed only on the basis of their Intelligence Quotient (IQ), but also Emotional Quotient.

Mediation is noble system, but one should know when a cancerous growth of false pride, violence and abuse is at the stage of amputation and not chemotherapy. In this act of fixing the marriages, these Panch Parmeshawar end up giving more power to the abuser by ‘compelling’ the victim to reconcile.

For a common citizen, the Indian Constitution is the only safeguard against corruption, marginalization, gender crimes, and injustice. But they find themselves at the crossroads when the very guardians of this noble system turn into the manipulators of the law.

The masters of law may tell these women that there are legal remedies for the redressal of these issues. There are a number of Writs, vigilance bodies, PILs,  RTIs etc etc. But what they deliberately ignore is that for many of them, it takes a lifetime of courage to raise their voice over the noise of society and once crushed, they would forever get lost in that maze of abuse.

Disclaimer: I do not intend to undermine the integrity of our honorable Constitution and Judiciary. Like others, I too have faith in our legacy and know for sure that Truth will Triumph

Why Do We Have Such A Low Bar For Men And Accept 'Boys Will Be Boys'?! 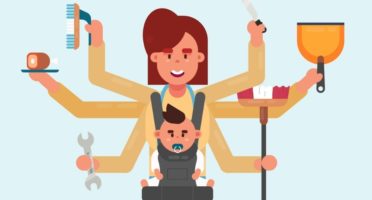 Are You A 'Sensible' Woman? Don't Accept This Compliment Of The Patriarchy! 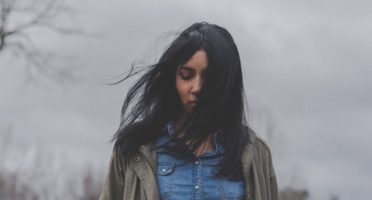 Dear Survivor, Don't Look For Approval From Others

A friend recently put up an anonymous document about the abuse that she faced in her relationship. In that document she demanded that her partner be brought to justice by his employer. She had named the partner and his employer in that post. Is that fair? Especially since the document doesn’t reveal her name? I maybe be biased as her friend, as someone who works with survivors, or just as someone who loves poetic justice – I think she should be able to name and shame, if that’s what she wants to do. 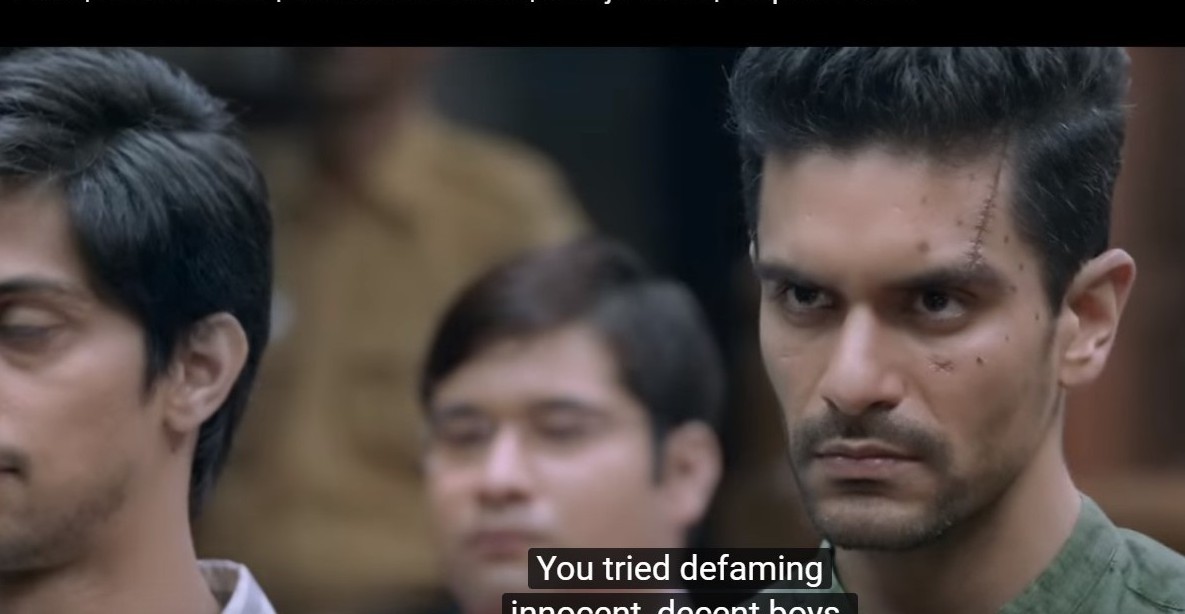