UPI banking is India’s latest and fastest growing banking system, But how can it be helpful to you? Here are all the answers!

Much like PayPal, the UPI, which stands for United Payments Interface, looks set to be another revolutionary banking system local to India. This is a definite move towards using less cash, and more safe and traceable digital transfers. It’s also regulated by the Reserve Bank of India, who also helped set it up, and runs exclusively on mobile phones through a simple app. A very useful development indeed for India, which has the second-largest number of smartphone users in the world. It’s no wonder that since its 2019 release, bhimupi.org.in has reached over 2 billion transactions.

Once you’re set-up, you won’t need anything beyond your identity number to transfer and pay funds. The process itself is essentially seamless, with instant authentication and identity verification, and avoids many of the delays of traditional banking. So, how can this latest banking development help you? 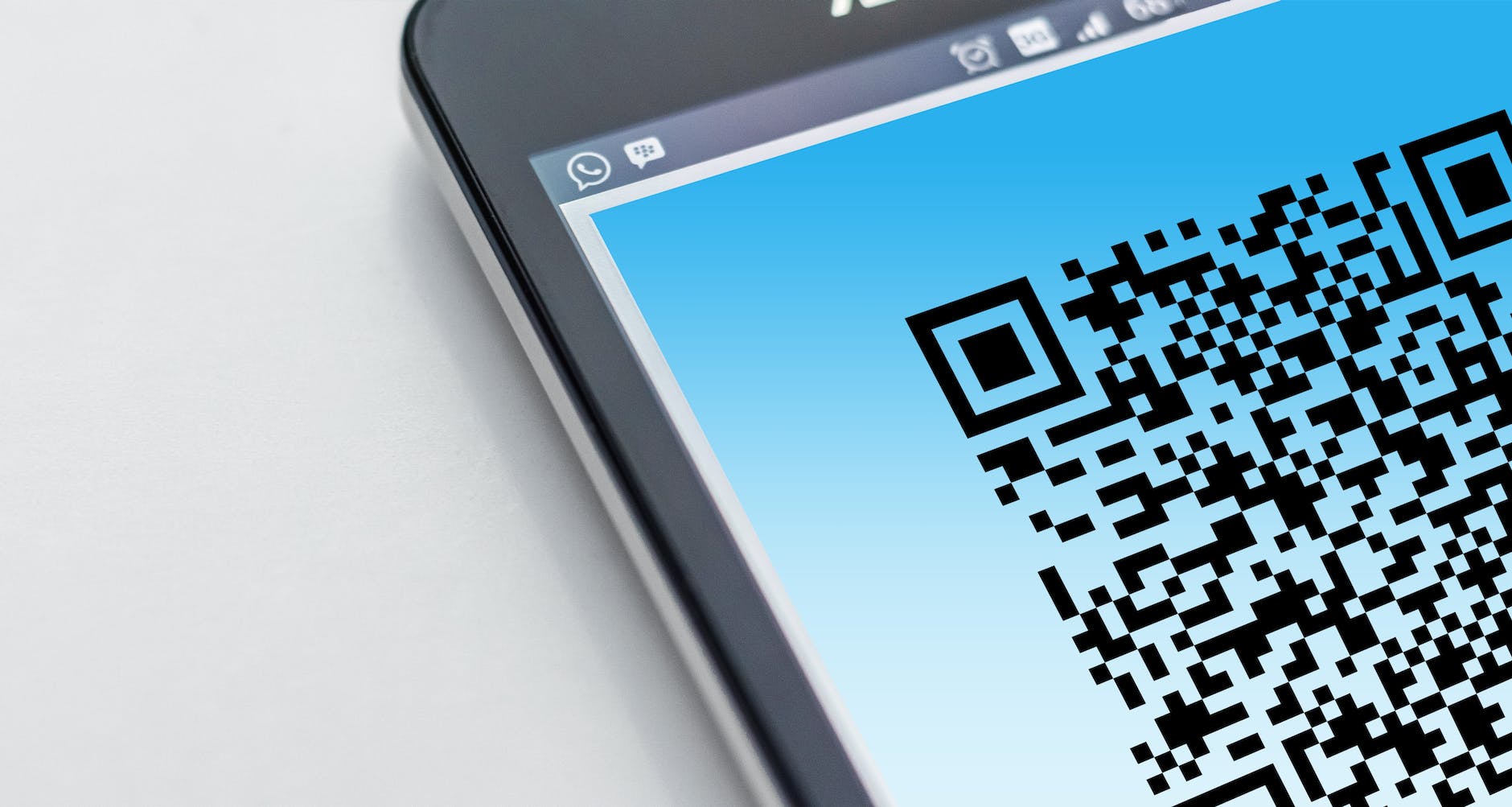 Paying for things on the go

Say you’ve just taken a taxi. Instead of handing over cash or doing an arduous card machine transfer, with UPI, all you’d need to do is give your virtual address. The driver would then request money from that address, leading to you receiving a text message checking that it’s you. To authenticate, all you need to do is type in your password. Neither of you would have had to share bank details. Ultimately, it can be a much safer way to send money between strangers.

Prominent taxi platforms like Uber and Ola, plus multiple food ordering services such as Food Panda, have already joined UPI services. Additionally, if there is an issue with your order or service, you can immediately reject the transaction, giving you more freedom than if you’d paid upfront. 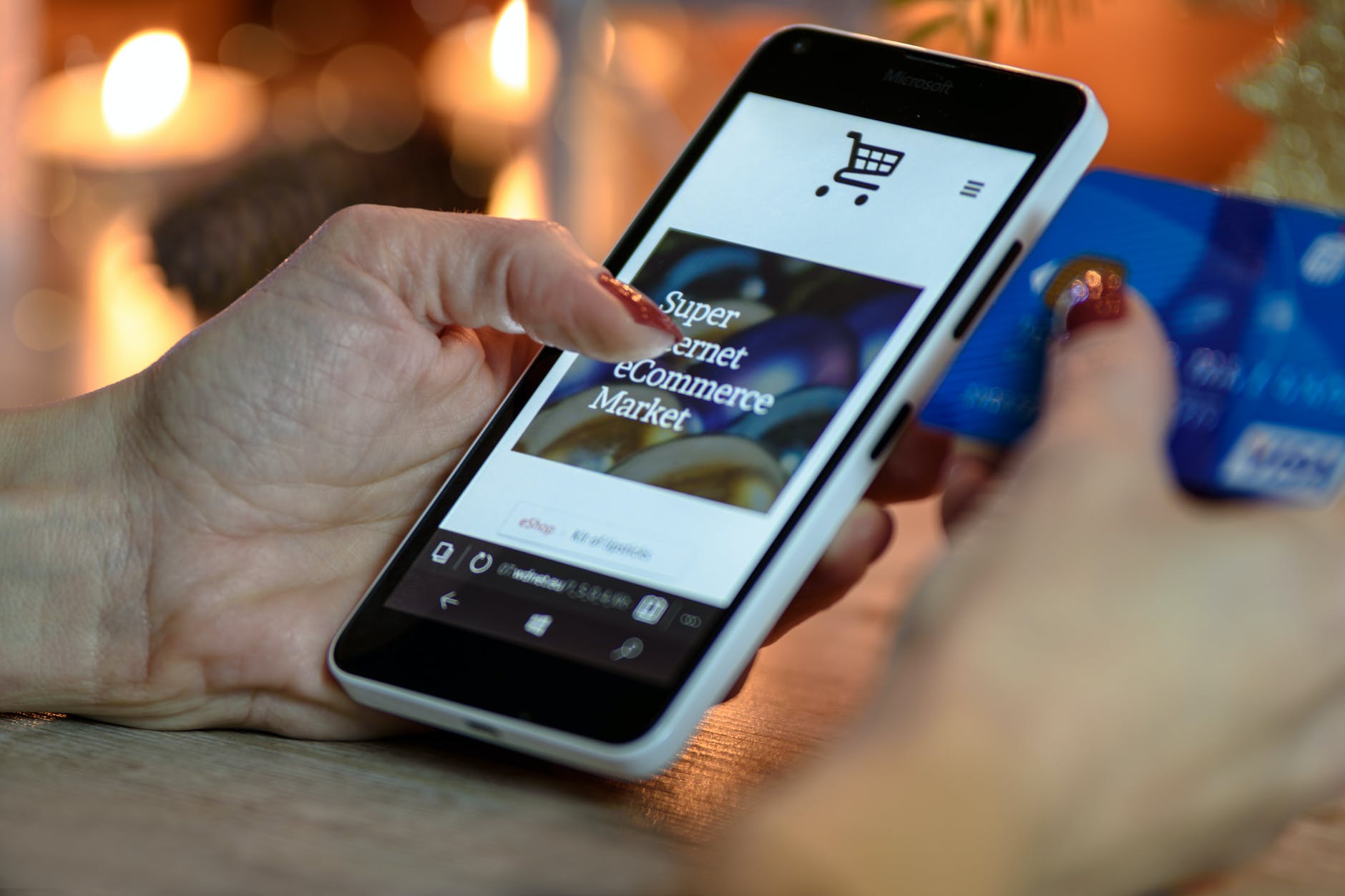 Many vendors have already jumped on the UPI bandwagon. So whether you’re looking for food, new clothes, or gifts, many well-known retailers like amazon.in/ already support it. So you can use UPI to buy a wealth of things online, instantly. The company states all transactions are safe, as they use an advanced encrypted format for security.

As such, UPI can also be used to access entertainment such as TV and film, available at streaming sites like Hotstar and Netflix. Another form of entertainment supported by UPI is online gambling. Historically, gambling in India is not quite as straightforward as in some other countries. It can, from the off, seem like a rather complicated task. However, with the help of UPI, the process is much easier. Just find yourself an online UPI-friendly online casino such as casinomarket.com, which lists secure UPI compatible online casinos along with any welcome bonuses on offer, and you’re good to go. Another major form of entertainment accepting UPI is PVR Cinema, which was the first movie theatre to accept this form of payment, with many other industries sure to follow suit.

Transfer money to family and friends

Paying friends and family can be a hassle, especially when you need to exchange bank details first, then wait for transfer times. With UPI, which only requires that you each have a UPI account, this process is much more straightforward. You can also save beneficiaries to make the whole process faster. Furthermore, as you can use multiple bank accounts on one UPI app, it also means you are able to access multiple accounts for sending, helping you manage your finances. Overall, UPI is a very useful new way to bank better in India.

8 Baby Steps For Financial Independence That Women Can Easily Take, Even If Not Earning!