Do ‘Feminist Films’ Like Queen’s Gambit And Bulbbul Have To Show Extreme Violence?

Why do we need to use tropes of mental illness, addiction, violence that breaks a woman, to show her as a strong character that then 'rises' from these ashes to avenge herself?

Why do we need to use tropes of mental illness, addiction, violence that breaks a woman, to show her as a strong character that then ‘rises’ from these ashes to avenge herself?

I dread any film that has animals in it because they are discardable plot devices used only to twang on the poignancy heartstring.

We normalise animal cruelty and suffering just so we are then free to treat these sentient beings as disposable.

Break the woman, have her rise?!

Similarly I’m now terrified of films with ‘strong female characters’, characters who must be beaten figuratively or literally to a pulp before they rise as proverbial Phoenixes. These usually mean there will be a woman whom they will proceed to break at will (rape, violence) for the first half of the film and then they will build her into an avenging angel either real or supernatural in the latter half.

In an endlessly protracted scene the protagonist in the eponymous film Bulbul, is beaten half to death by her husband and then raped unto death by her brother-in-law while she lies paralysed. She then turns into a Chudail (witch) who wears skimpy blouseless shortie sarees (a la Zeenat Aman in Satyam Shivam Sundaram) while hunting evil men. Ultimately she is hunted down by the one man she ever loved. The film always panders to the male gaze, while posturing as a feminist film.

I had resisted watching Queen’s Gambit series on Netflix for this very reason until recently and it did not disappoint me. A fiction, even fantasy, did it need to have a beleaguered orphan, drug addict, tortured drunk character?

Can we not imagine strong women without having serious character flaws? And even if she absolutely had to have defects, could time not have been spent on examination and not magical resolution in the nick of time?

These are REAL mental illnesses!

Addictions are severe mental illnesses that ruin people and homes and societies. People die of addictions. It is a lifelong, uphill battle to overcome one and even then you are always teetering on the precipice, all your life, just one puff, one drink away from devastation.

This is beautifully portrayed in the television sitcom Mom, when Anna Farris’s character is rescued by a phone call from her mentor just as she’s at rock bottom, looking at a drink longingly.

But in Queen’s Gambit, Beth Harmon switches it off and on at will, particularly when the filmmakers want to showcase her panties. When it comes to a woman, even her pain and suffering must be eroticised.

Trivialising an otherwise well made film

Queen’s Gambit is reasonably well made. I particularly loved the relationship between mother and daughter.

If only they hadn’t chosen the well-worn trope of counter balancing Beth’s prodigious talent with moral decrepitude. As one reporter tells her, “Creativity and psychosis often go hand in hand.” Why behen?

It’s bad enough that they treat mental health in such a cavalier manner, but to resort to the caricature checklist specifically designed for strong female characters- dark past, broken, but sexy is sneaking in misogyny under the guise of feminism. 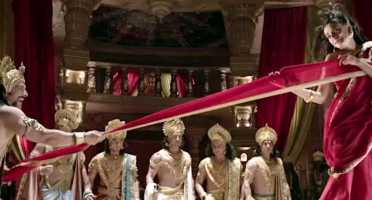 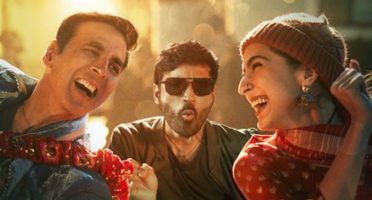 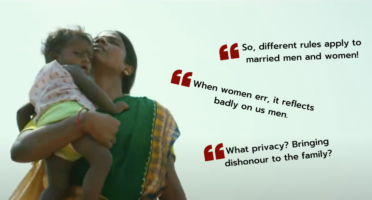 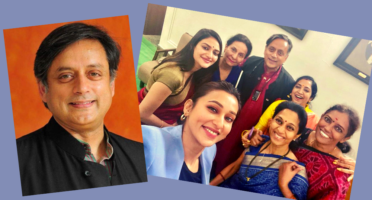 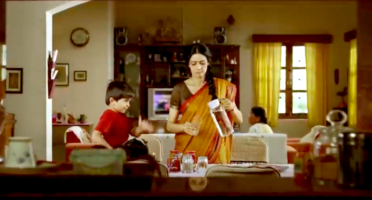 Can People Stop Glamouring Violence Against Women, Even If It’s ‘Just For Tiktok’?

A recent Tiktok video showed a man 'punishing' a woman for ending a relationship - perpetuating the belief that rebellious women need to be 'shown their place'.

A recent Tiktok video showed a man ‘punishing’ a woman for ending a relationship – perpetuating the belief that rebellious women need to be ‘shown their place’.

Recently, I saw a viral video featuring a couple. The video shows the girl ending their relationship while the guy is standing there smiling. The video is being taken by a third party who is said to be the guy’s friend. Then, out of the blue, the guy slaps the girl.

As shown in the video the slap was so strong that she was shoved sideways. He then walks away from her and she stands there with her hands on her cheek. Seemingly, the third party took the video to actually put it online on behalf of their friend.