Lost And Confused, The Bride Started To Feel Broken, Day By Day And Piece By Piece

Time passed at its own pace and her situation worsened, but she never told them the whole truth. Who would she tell? She didn't trust anyone. 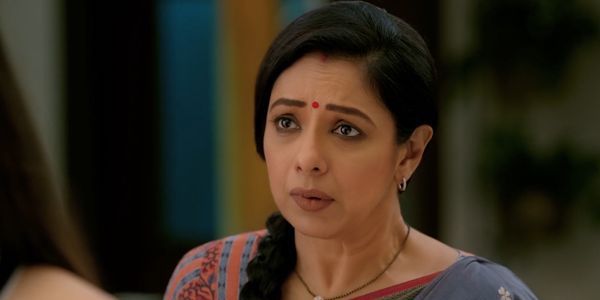 Time passed at its own pace and her situation worsened, but she never told them the whole truth. Who would she tell? She didn’t trust anyone.

The hall was bustling with energy, people dashing here and there making preparations, dressing up, setting up the tents and chairs. There was a wonderful aroma drifting out from the makeshift kitchen. However, no one saw her sitting alone in a room. They seemed to have forgotten who they were busy making the arrangements for. The bride was all alone.

She was confused and lost and alone

The wedding rituals and the wedding, then off to her husband’s place she went! They took care of her and understood that all this was new to her but she, she seemed lost. Everyone around her only kept leaving her alone and that scared her.

She had always been surrounded by people, talking and laughing. But it was all different now, they wanted to give her space and that was quite awkward. The bride dressed up to be displayed, the bride had many doubts but no one told her anything. She was too scared to ask anything, so she simply stayed quiet.

Time passed and the first few months were blissful. However, once things started unfolding, the pressure became unnerving and she tried to cope up with it, not telling anyone and one day, she just burst out! That day on, people started hating her. 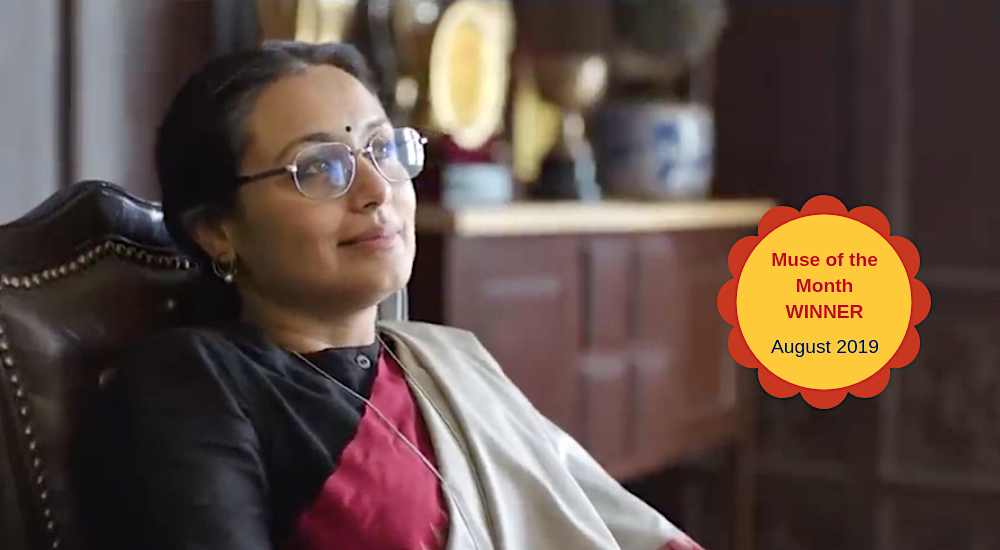 Take Charge, March On… On Your Own!

They didn’t know why she reacted like that but no one cared because she was just a girl, just the daughter-in-law. Anyway, time passed at its own pace and the situation worsened, she never told them the whole truth. Who would she tell? Her husband had his own set of problems and the others, she didn’t trust.

She start to break, but no one noticed

Slowly, she started breaking, piece by piece. First, her dreams, then her happiness and finally, her life started slipping away. Gradually, the talkative girl became silent but no one noticed or maybe no one cared. After all, she was just an outsider, a nobody.

She avoided everyone, there were no new friends. Meanwhile, old friends had turned into acquaintances, drifting away, until one day, there was no one. The once friendly team turned into a professional mess, the world was changing and so were they.

Few months down the line, she stopped talking altogether. She sat alone at lunch, hardly mingling beyond the professional need. Basically, she started turning into a robot. People stopped trying to talk to her after a point. Some understood why, while others didn’t have the patience to try anymore. She knew she was sinking but there was nothing to hold on to.

The bride knew she had to do something, she tried self-help books, too ashamed to speak out. Her outbursts had already become frequent now. When her husband began avoiding her completely, she was completely broken.

Nothing seemed to help and she was still lost

After that, she tried counselling and for a year, the therapy helped her but they were not getting anywhere. She didn’t have the guts to leave him and he was already too far gone. The families, too, were done with her. They thought she was just a spoilt brat, someone who they wanted to get rid of now. But they were probably scared of what people would say.

Time passed and the bride was now a mournful mess, the groom was long gone. Though no connection had ever been established, some love was there. That was the problem, even though they didn’t trust each other, they had fallen in love and with every passing day, it was becoming difficult to part ways.

His family was already done, they were already thinking about and planning his second marriage. Meanwhile, her family had no idea how bad things were. The couple was in a totally different world, unable to talk, unable to discuss and unable to back out.

I am still waiting to find out what happened next. But I will let you know once I find out!

The story is to be continued… 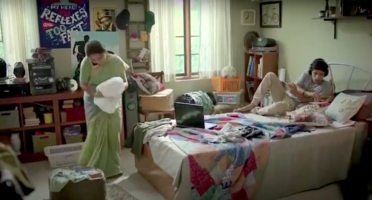 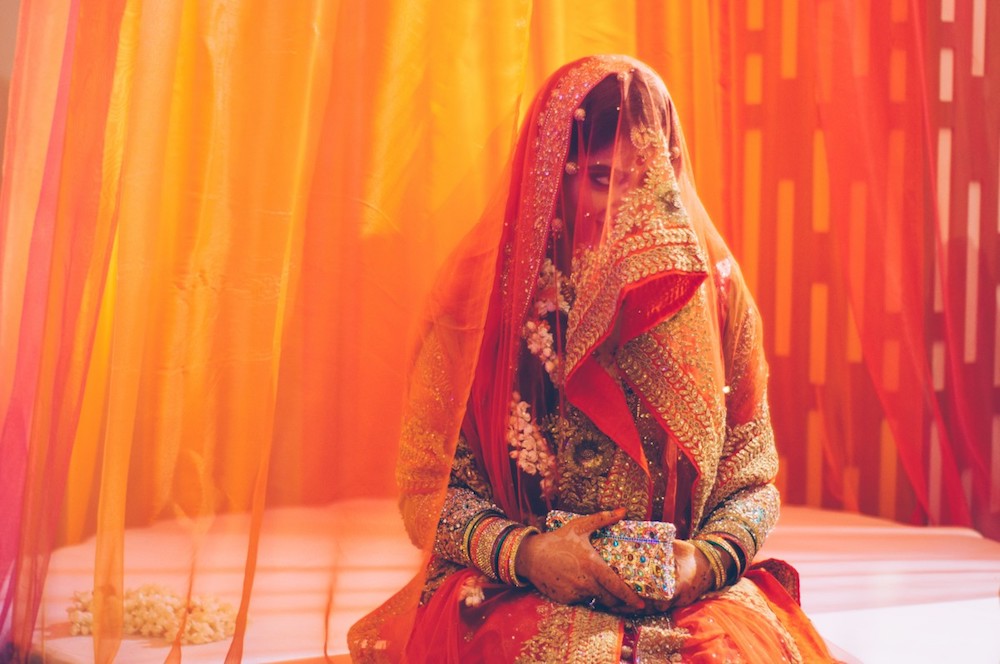 Nina held her little girl in her arms feeling like the happiest person on earth. Holding her baby, she could feel love coursing through her veins. Not only was her daughter born but a mother too was born today. Nina’s own mother was sitting next to her in the car while her Dad was driving them home. She looked at the proud grandfather in him. Things indeed had transformed. As the car moved, Nina could almost see her past playing itself out in the sights outside.

Nina thought back to her wedding day almost 5 years back. How hard it was to take that decision. The memory of that night still made her shiver.

Scarred by the divorce of her parents, a woman is confronted with a turning point in her own life. Scarred by the divorce of her parents, a woman is confronted with a similar turning point in her own life.

“Oh, that must have been tough for you, such a tender age, but why did this happen?”

She had heard this time and again from so many people whenever they got to know that her parents were divorced.  Divorce, a word that is associated with the stigma in our society and however progressive we claim to have become, we still can’t seem to take this without the oohs and aahs, the “I’m so sorry for you” and the “why did this happen?”