This year has brought anxiety to all of our lives. The best way to describe this year would be "chaos." But how will the chaos end? Only time will tell.

What do you think of when you hear the word “chaos”? Me, like most of my generation of pop culture consumers think of Littlefinger telling Sansa that “Chaos is a ladder”. But! Also, there is this little thing that Nietzsche said. “You need chaos in your soul to give birth to a dancing star”. I love that quote. Now that we are drawing to a close of a supremely uncanny year, if you ask me of an adjective to define the experience, my first hand prompt would be chaos. Chaos in my head and in my soul. I cannot put a finger on what all I have been feeling, let alone what all has been happening around me.

I have seen the year begin with supreme apathy, seen it slant down to personal indifference to now tending towards an intense need to feel close to something which is still breathing. I am not sure about everyone else but before this particular year, I had rarely paused to think. I usually have a method to operate with. There are footnotes and boundaries and I have rarely felt the desire to deviate. But since the beginning of March, things have somehow spiraled out of shape. I have thought about things a lot. Things that I didn’t want to think about, things that I have been uncomfortable to think about. And I think it boils down to the fact that for the first time maybe, in years I am feeling too much.

This year, more often than usual I have felt the impact of losing touch with people who have meant something to me at some point. It has been a gnawing and persistent thought. That, how flittering connections are, and how urgently they disappear. During those lull months, when even a book cannot keep you from being restless, the questions become increasingly glaring. How to restart? How do you reach out? What if you can’t? It has been a time of crowded questions.

Fact is, as a result of this forced isolation of sorts, human behavior has become chaotic. Do you believe there is an appropriate response to anything any longer? After spending close to a year in closed quarters, the reflex of making small talk is extremely difficult to say the least. What if, you have to take that flight to that seminar and socialize with a bunch of people you haven’t met? Where would you start? When panic and built in drama has been your fodder for a year, how do you rationalize?

Maybe it isn’t so for everyone. Which should be nothing short of a miraculous silver lining of sorts, you would tell me, you will talk of how you spent your months in quarantine. Fair point. That might make for a vivid story only if you were a sponge for anything and everything being thrown on your mid to midget sized screens. However, it would be safe to say that most of us have felt time pause. Heard the clock hands tick like a horror movie. And watched everything unfold in mute suspension.

I call it the chaos of feeling too much. I have gone through phases of stagnation, surprising choking of reading abilities, inability to process emotions and off course acting out. But that’s just me. Everyone has had to device ways to effectively cope. The only surprise here is that, life as we knew it, has shifted it’s center. Things have changed. And we need to evolve accordingly. Question is, to what degree? Has the world become a lot more unkind and unhinged? Or are we slowly moving towards an accepting reality? Only time or a vaccine can tell. 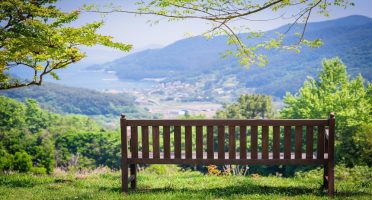 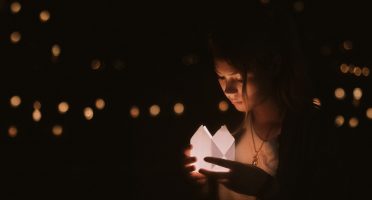 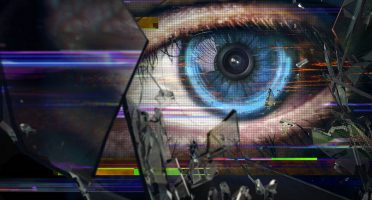 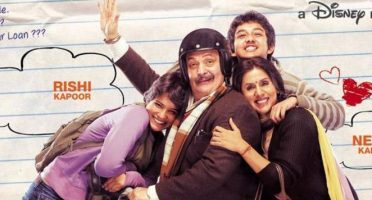 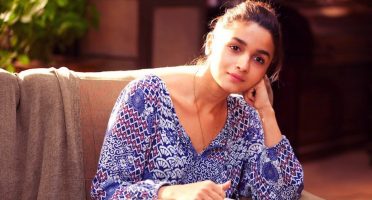