It Is Not Very Feminist To Look Down Upon Women Who Don’t Drink!

Feminism does not mean women should drink, it means women should have the choice to decide for themselves if they want to or not! 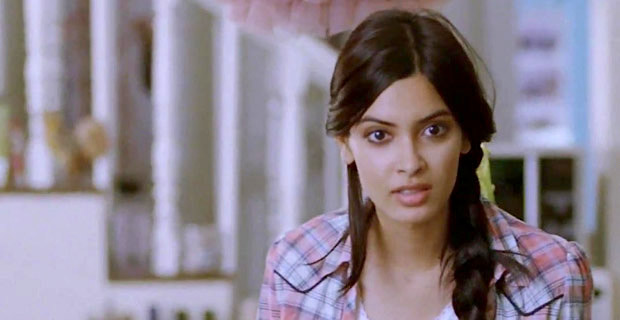 Feminism does not mean women should drink, it means women should have the choice to decide for themselves if they want to or not!

Before the lockdown, we were at a friend’s place and they offered me a drink. I politely declined, saying I don’t drink, and settled for a soda.

In the past there have been situations where after I decline a drink, the accompanying woman self consciously declines even if she wants one. I understand that even today, unfortunately, women drinking is considered an anomaly.

Declining the drink led me to a baffling story

So, at this small get together, she said she wanted a cocktail and her husband offered to make it for her and asked if I wanted one too. I declined as usual and so she changed her mind, since she didn’t want to be the only woman drinking.

Since this has happened twice before, I wanted to let her know that it didn’t matter if I drank or not. It’s just a choice. And I encouraged her to get a drink she’d asked for if she wanted it and not to mind me. What happened next was unexpected. She urged her husband to tell me a story.

So, the husband told me this story. A mother could not convince her son to kick back on eating sugar and took him to Mahatma Gandhi. She hoped her son would listen to him. Mahatma Gandhi asked the mother to come back after a week.

The story baffled me and I started feeling vulnerable

A week later, the woman and her son came back and Mahatma Gandhi asked the son to cut down on sugar. The puzzled mother asked why he waited a week when he could have just said it the first time. He replied, a week back, he was also eating too much sugar and didn’t want to give a piece of advice he was not following.

The story left me dumbfounded! I know she drinks and on that day she said she wanted to drink. All I did was try to make her feel comfortable, maybe I went about it the wrong way.

With so many thoughts swirling in my brain, I felt vulnerable and embarrassed. Did they call me a hypocrite? I replied something to defend myself, but the rest of the evening was blurred.

We all retreated to our homes but this incident stuck with me. So, if I don’t drink and I know it’s making someone else self-conscious, I shouldn’t try and make them comfortable?

Isn’t it my choice whether or not to drink?

It’s my choice not to drink and it’s your choice to drink. No one is the lesser!

Some of us have gotten the definition of feminism and women empowerment wrong. I don’t feel the need to show I am an empowered woman by drinking when I don’t like to drink.

When I say I don’t drink, it doesn’t mean I look down on those who do. Isn’t that the whole point of feminism? If we really believe in women empowerment we shouldn’t look down on women’s choice not to drink and vice versa.

How are we different from men then?

For a long time, men have been telling us they know what’s best for us. They still think they can define a woman for us. Dress fashionably, dress traditionally, be docile, talk more even if you are uncomfortable, talk less, smile more.

Don’t laugh, don’t dance, good family women don’t drink, be successful but not more than your husband. When we should have children and how and the list goes on. Is this not enough? Isn’t this what we are fighting against everyday in our life?

What exactly are we fighting for?

Stereotyping a progressive woman as one who drinks and a misogynist/patriarchal woman as someone who doesn’t, defeats the whole purpose of the movement. We have been fighting with society, telling them that we are capable of making our own choices in life and standing by them. Saying that to prove her progressiveness, women must drink is no different from society telling women that they should not drink. 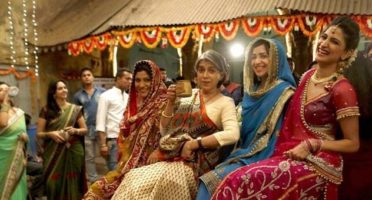 Hey Ladies, To Smash Patriarchy, Let's Stand Up For Each Other!