Actress Malvi Malhotra was stabbed for refusing a marriage proposal. Even in 2020, why do men still think it's a crime to say no to them? 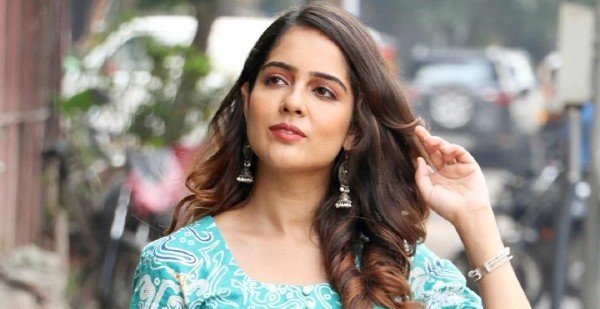 Actress Malvi Malhotra was stabbed for refusing a marriage proposal. Even in 2020, why do men still think it’s a crime to say no to them?

According to a report in India Today, actress Malvi Malhotra was stabbed by a man she refused to marry. The actress was returning from a coffee shop on Monday night when the man, Yogesh Mahipal Singh approached her. When she refused to talk to him, he stabbed her thrice.

The report further stated that Malvi and Singh, who is said to be a film producer, were Facebook friends. He had allegedly asked her to marry him and she had refused the proposal.

How hard is it to understand the word ‘no’?

This, however, isn’t the first time a woman has been attacked for refusing a romantic proposal from a man. Incidents like these aren’t uncommon but each time, they compel us to think about the status of women in our country.

Women aren’t obliged to bow and accept everything a man says. However, when she rejects someone or says, ‘No,’ why is the man’s immediate response to harm her? Does harming her satisfy the man’s fragile masculine ego?

Why does rejection from a woman hurt a man’s self esteem?

We often believe women are supposed to say yes to anything we ask or expect from her. They are expected to be obedient daughters, submissive mothers and docile partners. In our society, men have never been taught to take a ‘no’ as an answer. Thus, rejection from a woman always bruises a man’s esteem because they’ve always considered women as inferior to them.

From acid attacks to murder attempts, men have resorted to violence to prove their masculinity and avenge their bruised egos. Apprehensive of these attacks and incidents, women are taught to justify their responses. Women use various phrases like “Because…” “Maybe…” “I think not…” to always justify their choices. If they don’t, they could be the next victim of these hideous crimes.

It is high time we as a society realise that “no” is a complete answer that doesn’t need any support to make it justifiable and complete. But it is also time men understood that rejection from a woman isn’t an attack on their egos or self-esteem.

Women are individuals with their own free will

A woman is entitled to life as much as any man. She is entitled to live a life where she can navigate it herself while making her own choices. Why does the society expect her to be docile and abiding all the time?

Is a woman obliged to obey everything a man says and abide by whatever he wishes of her? From education, career choices and even relationships, a woman can always practice her own free will. She is not obliged to reciprocate favourably in all cases. Consent goes both ways and forced consent or avenging is definitely NOT the answer.