The female sex has repeatedly been put second. Is it time we take charge and change the ingrained hierarchy of the sexes?

The female sex has repeatedly been put second. Is it time we take charge and change the ingrained hierarchy of the sexes?

Aren’t women at the helm?

“Mamma, what came first: The Chicken or the Egg?”

Oh boy! The question that’s baffled the world is now hurled on me. “I don’t know son…ask Google”

Perplexed, both Mother and son look at her incredulously.

She goes on to explain- “You’re the Hen- I’m the Egg that is the baby and then it becomes a Chicken that’s the little girl! 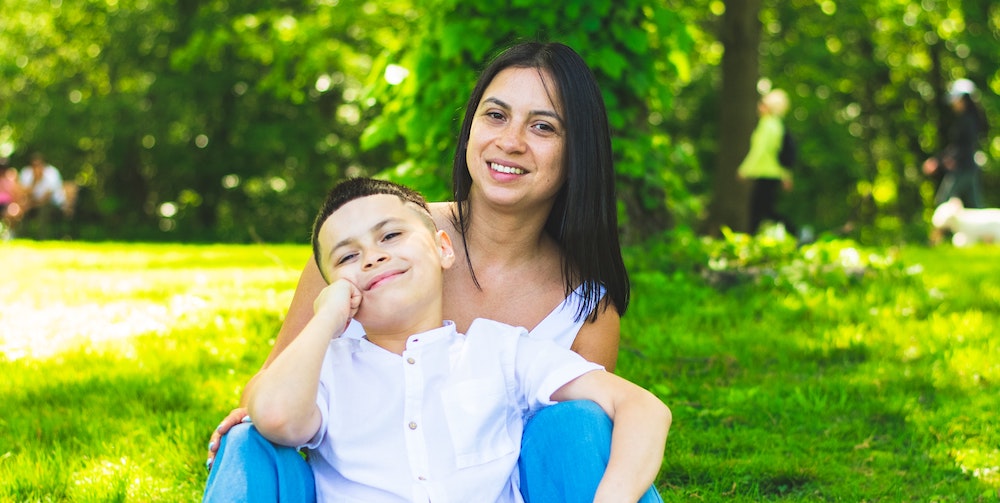 “Mumma You’re Bleeding!” How I Explained Menstruation To My Young Son 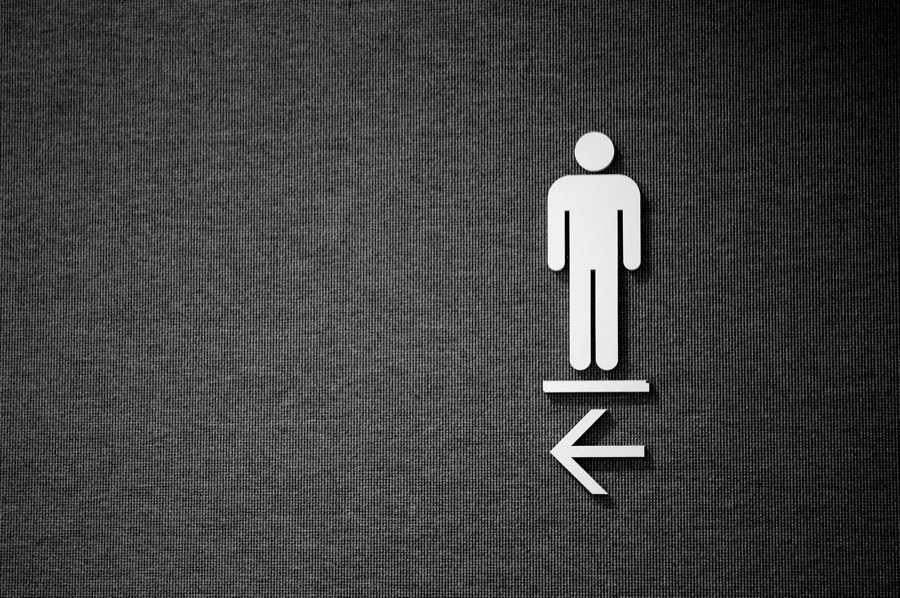 Y Makes A Man: The Fascinating Story Of The Y Chromosome

So, the Hen came first then the egg and from it came the chicken. Easy peesy lemon squeezy!!”

Wonder how, but the little grandmother’s logic sounds true. The Mother came first and then followed Life. What about the father? -Of course he was there but that’s never been part of the question has it?

So why have Women for centuries been made to believe that they are the “Weaker Sex”, “the fairer sex”? That Adam had to leave the Garden of Eden because of Eve? Patriarchy as we have lived with for centuries is based on Fear. Men know the fore entry of the woman, which makes her irreplaceable but if she finds out what would happen to them? So they dominate over Women on the pretext of physical strength. Make the woman feel inferior. So ingrained is this dominance in our psyche for centuries that women themselves believe it. “What can I do? I’m just a helpless woman.”

Why do women’s interests come second?

Helpless no more- Times have changed. Women are leading in all fields except their own. At each point in her life the woman has been taught to put the interests of men- her father, her brother and husband before her own interests. She must finish her household duties and then step out to fulfill her dreams and pursue her career. She must be there for her kids and make time for them before she can go watch a movie with her own friends. The woman has to mandatorily lay the table and serve lunch to her in-laws and husband first before she steps out for the kitty party. All of this she does as part of her duties. While doing this and more the duty to herself- her physical and emotional well-being is forgotten.

Put yourselves first, girls! In any and every situation. You can’t pour from an empty cup. Take care of yourselves first. Try it and see how well you take care of others then. The happiest and most successful of men are the ones who put their women first. Only if the mother is fed can she feed her children well. If the wife or daughter in law is happy and contented can the others enjoy harmony within the family. The women staff at any organization give more than their 100 percent if the work environment is healthy, satisfying and enriching.

Live for yourselves and then for all those who care for you and need you. The policy of laissez–faire that Adam Smith, the Father of Economics proposed years ago works well with women too. When you let women be and live the way they want to, they will raise better human beings, create better work and home environments which helps society and civilizations to thrive.

Believe “That you’re worth it” and the rest of the world will too!! Come, take a joyride on the carriage that says “Ladies, First”.

Hi! I'm Meeta Chablanii- an animator, illustrator a freelance fashion designer and a full time mom to two little brats. My journey of bringing them up forms the backdrop of most of my posts. read more... 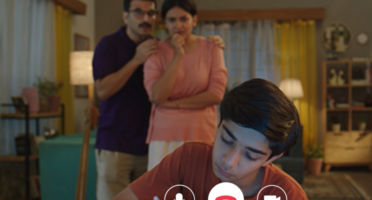 As A Mom I Worry- Will Today’s Kids Burnout By The Age Of 35? 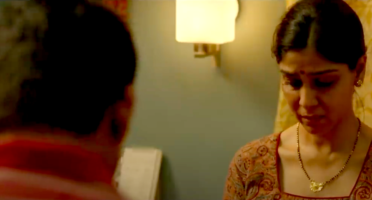 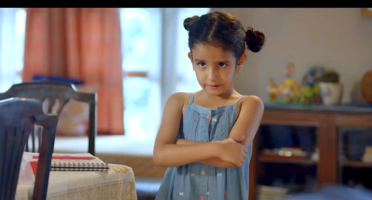 My Little Soldier And I Try To Battle The Bulge And Often Fail, Miserably! 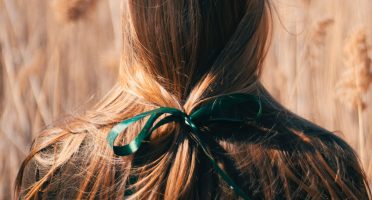 The Girl From The North 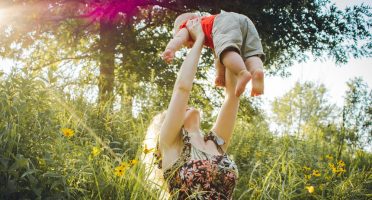 The Wings Of Time

Despite all efforts, with even the law leading a hand, who will change the mindsets of a society that is fixated on having a male child, and not the happiness of new life?

Despite all efforts, with even the law leading a hand, who will change the mindsets of a society that is fixated on having a male child, and not the happiness of new life?

“Madam please tell us if it’s a boy or a girl,” the woman insisted, cajoled and even putting on the veil of an amiable smile, almost demanded to know from the doctor.

The doctor wasn’t happy. From her expressions of what I marked was a “not again” kind of disgust, it was evident that this was not the first time that she was refusing to answer the lady’s question. 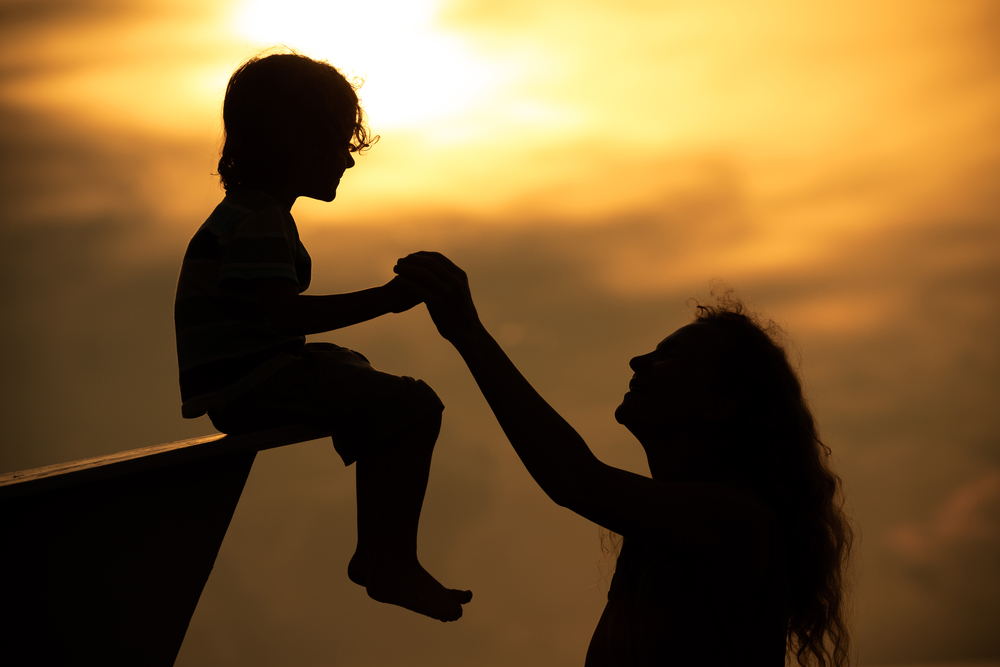