Why Do We Still Steal The Joy Of Childbirth From The Mother Of A Girl?

We often don't understand that the gender biases are formed due to parental or social conditioning. We also forget to accept our daughters as blessings!

We often don’t understand that the gender biases are formed due to parental or social conditioning. We also forget to accept our daughters as blessings!

The Indian patriarchal society has always marked women as inferior to men. Despite awareness, discrimination against the girl child is still rampant in several households and continues throughout her life.

Often women also tell their daughters ‘to have’ a baby boy first. The reason behind this are the societal influences that a mother has gone through and wants to protect her daughter from.

The society needs to come to terms with some changes!

There should be no difference in having a boy or a girl when we talk about gender equality. Where both men and women are valued equally and given the same opportunities, rights and responsibilities.

Whether tradition or myth, our society still believes that a marriage is incomplete if the woman hasn’t borne a child. Similarly, the woman is given no value despite her education if she doesn’t have a child after her marriage.

She will be called sterile if she fails to produce a baby or if it’s a girl child. Her womb is made only for a male child. It sounds weird but women are still forced to perform rituals and practices just to make sure she has a son. 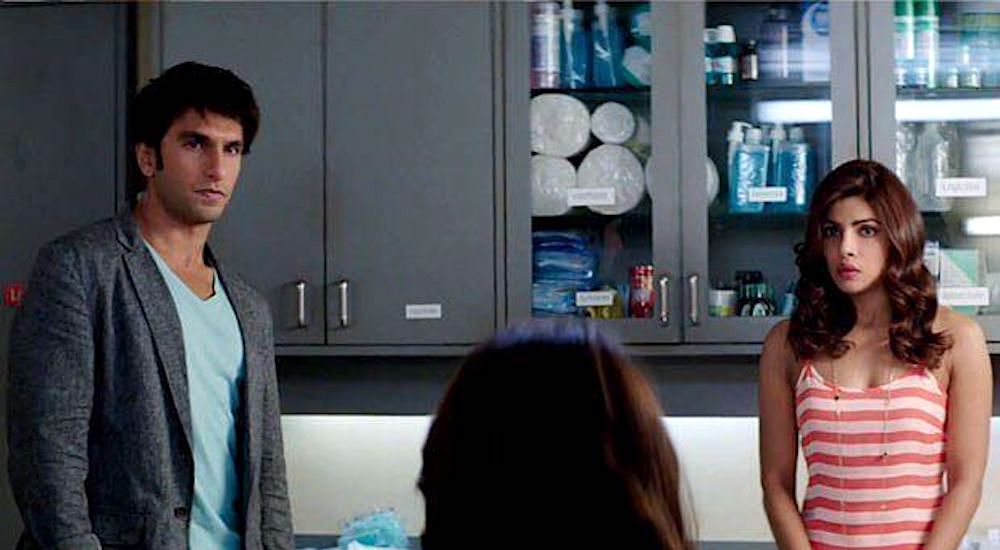 Our mentality is influenced by our society and we contribute to continuing it by conditioning the next generation too. People respond in a very dramatic manner when they are asked about the historical bias towards having a male child. They rarely find anything wrong in it and we find it happening all across the country.

Girls are still looked at as liabilities!

Meanwhile, the female child is always looked at as a liability. It doesn’t matter that she can do the same things that the males in every field. However, the aspect of her safety at school, office and in her shifts comes in and her dreams are suspended and she is called a ‘liability.’ This is probably one of the main reasons families prefer the male child to be educated and allow him to work freely irrespective of the place or shifts.

Despite judiciary laws, the dowry system still exists, both in the form of an agreement between families and the abuses toward the girl if it isn’t provided. Due to this, parents often feel sorry about their daughters and instead of educating them, they spend more money on the wedding.

Once she is married, the girl is expected to take care of her husband and his family. She is barely allowed to be there for her parents and support them when they need her. While the woman needs to seek permission to visit her parents, despite being financially independent, her husband has no such restrictions. Once again, this goes on to prove that only a male child is allowed to carry forward his family’s name while the female isn’t.

Haven’t we all seen this happening? Where is the gender equality we speak of? And who gets the sole responsibility of working on this to fix it – the women or the society?

It is time to introspect on our behaviour!

It still isn’t too late to introspect. Though a girl is the reason for the growth of a community, we are obsessed with having sons. Thus, most people provide better nutrition and medical care to the boys. This only goes on to show our inhumanity and creates a blurred image of parenting.

People believe that a son performing his parents’ last rites will lead their souls to heaven. But the question that I often have is, what if the couple only has a female child? Are these parents immortal or does their soul go only towards hell? Why is it so difficult to accept that after death, it is only their deeds, according to scriptures that make the soul walk to heaven or hell?

If a female is born in a family, she is always called a burden. But if that is so, why can’t Indian parents confidently say they sleep peacefully after their daughter is married?

We can’t really specify where these biases are more common; they exist among both – the illiterate and educated families! And we cannot blame any existing society for these! Wealthy educated Indian families, too, think of their daughters are a zero return investment.

The moment after delivery is a very special one in a woman’s life. However, once the gender is revealed, people snatch her joys away if the baby isn’t a boy! They barely celebrate the birth of a girl!

It needs to be clear that change begins at home! No doubt that men dominate women but at times, even women fail to stand up for each other. We need to remember that once a woman is healed, her family, relationships, society and everything around her heals.

What we often don’t understand is that these biases are formed due to parental or social conditioning. We also forget to accept our daughters as blessings!

Though it may be tough to recognise this, we can try and introspect and bring a change in the community!

Picture credits: Still from short film It’s A Girl which is available on Amazon Prime Video 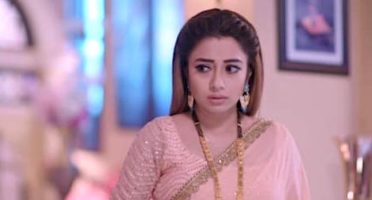 The Thought Of 'Log Kya Kahenge' Held Her Back From Being The Success She Could've Been! 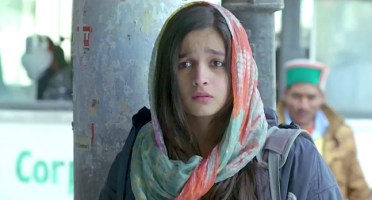 Survivors Of Sexual Assault Do NOT Need Your Sympathy Or Shaming, All They Need Is Support!

Our family may well be one of our most important communities. A look at what makes Indian families tick, today on the International Day of the Family.

Our family may well be one of our most important communities. A look at what makes Indian families tick, today on the International Day of the Family.

In a highly patriarchal country like India, the family is considered more of a sacred entity than a social institution; keen on serving their purpose as the upholders of Indian culture and gatekeepers of traditions and values.

As the world celebrates International Day of Families this 15th May, we try to analyse the dynamics of Indian family bonds and the pivotal role they play in normalising patriarchy; and the implications it has for women in India.

Gender inequality in the world is mostly due to our own selves - small things that we do or don't do can go a long way in eradicating it.

Gender inequality in the world is often due to our own selves – small things that we do or don’t do can go a long way in eradicating it.

Ever since the movement for women empowerment in 19th century began in the West, there have been ripple effects in the social dynamics all over the world. Besides, it is not as if we are witnessing a down slide in the society’s perception of women only in the past few decades.

If you remember, there was also a time, when Britain, Israel and India were ruled by three dynamic and powerful ladies – Margaret Thatcher, Golda Meir and Indira Gandhi, all at the same time! And despite all the revolution and revolutionaries from history, certain aspects of society are still going from bad to worse leaving aside a tiny percentage of success stories.