Why does a girl need to sacrifice? Isn't marriage an equal alliance? Why should she always live up to her husband/in-laws' expectations? Isn't that mutual?

Why does a girl need to sacrifice? Isn’t marriage an equal alliance? Why should she always live up to her husband/in-laws’ expectations? Isn’t that mutual?

Recently, a leading daily published an article about the engagement of a certain cricketer. The article mentioned how his father, in a telephonic interview, revealed how it was ‘not a love affair‘, and how they ‘found‘ a match for him.

It also spoke how his son was ‘not aware‘ that his parents were looking for a girl for him. The father further spoke about how his obedient son waited for years to find a girl who was willing to sacrifice a lot to adjust to his son’s career. A career that involves a lot of travelling.

All this made me wonder if they’d consulted Sima aunty since the script seemed so familiar. It also made me ponder about the flaws in our society.

It made me wonder…

How can a son not know that his parents are looking for a match? Didn’t he wait for many years to find ‘the’ girl? Why does a girl need to sacrifice? Isn’t marriage an equal alliance?

There is nothing wrong in sacrificing but only if it is reciprocated when the time comes. And when the time does come, the appropriate word should be ‘understanding,’ right? Why should a wife always live up to her husband/in-laws’ expectations? Shouldn’t that be mutual?

I think a careful choice of words would have been nicer. Something like how it is good to tell the son that his parents are looking for a match, so he can take an informed decision. And how the family is thrilled to finally find a match for their son. Instead of how the wife is his shadow and willing to sacrifice herself for her husband’s needs, he could’ve said that the couple complements each other.

We need to stop expecting only women to sacrifice

Preferring an arranged marriage over a love marriage is completely a personal matter. So are tattoos and hairstyles, none of these are character certificates.

There is no happily ever after in marriage. Friendship and equality play important roles in wedlock. These values help when a couple has their children. It’s like saying you pull me up when I am down and I shall do the same.

I guess we still have a long way to go when it comes to thinking of maturity in marriage. To bring a positive change, we must stop thinking of women as commodities and start thinking of them as individuals with needs, wants, ambitions. And most importantly, we need to remember that they rarely ‘expect’ their spouses to be self-sacrificing figures. 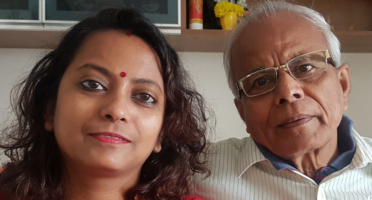 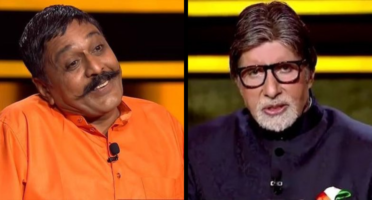 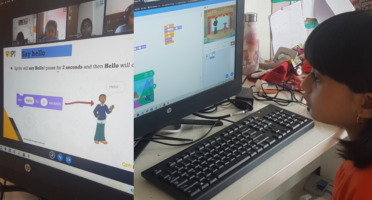 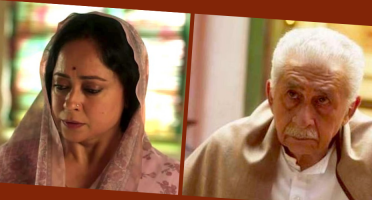 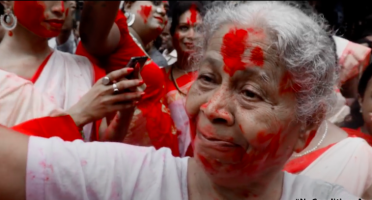 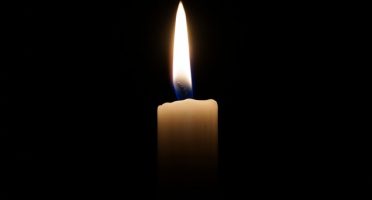