So much of what we know of history from the lens of art and culture is through the male perspective, because women were not allowed social appearances, or credited for their talent.

So much of what we know of history from the lens of art and culture is through the male perspective, because women were not allowed social appearances, or credited for their talent.

‘Boys are the smart ones, but I think you can also be a smart girl one day and play the instrument well.’

This was meant to be a compliment. A genuine one. Perhaps the slight was unintentional, an intent compromised by the use of a language other than one’s native tongue.

What our girls are told about their abilities

I allowed a long leash to the person who uttered these words, as I always do, to everyone, but what stung was the realisation that someone, no less than a guru, was already, and unknowingly pruning my 6 year old daughter’s limitless potential into a frame that he was conditioned to.

It broke my heart when she came up to me and asked if boys had some special organ in their body to make them superior, perhaps trying to decipher this mysterious and utopian standard projected on her bright and untainted mind.

Where were the women artistes through history?

It made me wonder about the creative and artistic space and where women fit in. Logic would dictate that if women were historically believed to have a highly emotional and sensitive temperament suited better to the fields of fine arts, dance and music, considered creative, feel good dalliances, then you’d think we would at-least have a free reign in that world. Nope! 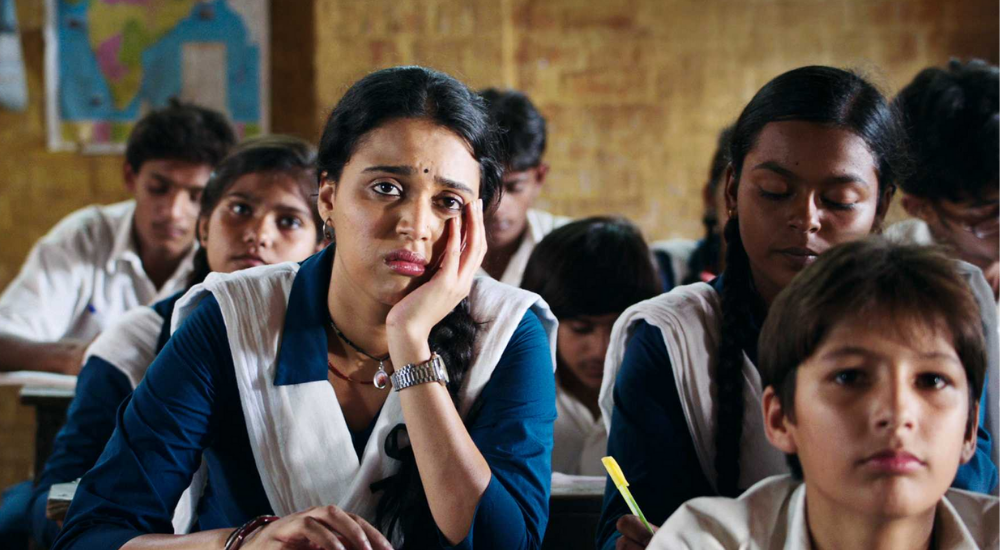 What Are We Teaching Our Kids With The Existing Gender Bias In The Curricula?

A Teacher At A Haryanvi College About Their Women’s Day: Beating Patriarchy One Lesson At A Time

For centuries, the world of arts, which stands on the tenets of freedom of expression and espouses the virtues of multihued perspectives, denied women artists their entry. If in the west it was a male bastion as women weren’t considered intelligent or gifted enough, closer to home, it was scandalous and frivolous for a woman to express herself in this way, culturally peculiar.

Which essentially means that so much of what we know of history from the lens of art and culture is through the male perspective. Isn’t that a shame? That we were deprived of the complexity and maturity of a woman’s view of the world around us for so long?

Some defiant women writers managed to break the taboo and write under pseudonyms, but there are millions of nameless, faceless, talented women who were the wind beneath the wings of their scholarly husbands who soared to the skies while these women quietly toiled away at home. Some, driven by an invisible guilt, bowed out of their own accord.

Even in the field of dance, theatre and music, the stage was a dangerous place for women. Or perhaps that was just a ruse to keep them at home. The men wouldn’t mind dressing up as and playing women, but allowing women to play themselves was an absolute impossibility.

There are still many countries, even in this day and age that have strict laws against women performing anywhere.

A lot of male artists have publicly claimed that women don’t make great artists, of any kind. How they arrive at these conclusions and what irrefutable and fantastic research they base this opinion on remains a mystery but is a popular one.

‘They don’t fetch enough audiences’, ‘The art doesn’t get a good price’. ‘She isn’t a crowd puller.’ The list is varied and entertaining.

The consequence is that in the face of constant criticism and scepticism, many women bowed out. The best of us would flounder under the glare of such derision. Women are known to be more harsh and judgemental of themselves, indulging in doubt, destroying their own confidence, something that is such a disservice to oneself and ones potential.

The German painter Oskar Schlemmer spoke of female artistry in this dismal manner. “Where there’s wool, there’s also a woman who will spin it, even if it is just to pass the time.” What this wool headed gentleman must have never envisaged is a more progressive time like the present when women have voices, paintbrushes, tablas, ghungroos, guitars and wads of cash in the other hand, where men themselves are vocal about the freedom women naturally deserve.

But we still have a long way to go, and the more determined we are, the lesser fear we carry, the fewer doubts our daughters and sons will harbour about what wonders women are capable of. 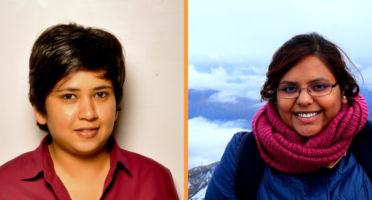 View All
How To Become A Data Scientist In India
Divorce Rights For Married Women In India - Legal Rights 101 With YourInstaLawyer
No More Guilt: Exploring The Ways In Which You Can Shed Mother's Guilt
Steps To Landing Your First Writing Job - Want To Be A Content Writer?
What Are The Essentials Of Being A Good Content Writer?
Women At VMware - Meet Ipsita, Inside Sales Representative At VMware India
FeministSocial Issues 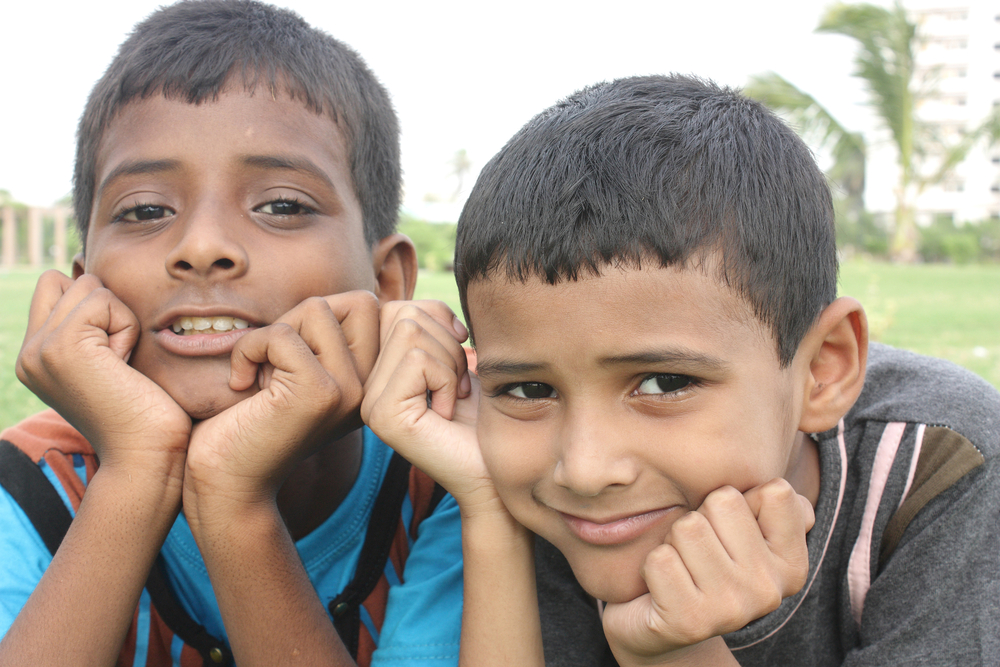 One interesting part about the Bois Locker Room incident was that some girls defended some of the boys involved. Why would they do that? Here's an explanation.

One interesting part about the Bois Locker Room incident was that some girls defended some of the boys involved. Why would they do that? Here’s an explanation.

“Women are another woman’s worst enemy,” is something that we hear often in enough, and if we don’t look too close, it even seems like the truth. Is it really surprising though, when we grow up in a culture that actively teaches women to distrust other women, and prioritize men?