Although Not A Blockbuster, How ‘Gulaab Gang’ Nailed Some Aspects Of Feminism…

Female representation onscreen about a real-life female empowerment, makes "Gulaab Gang" a must-watch for all.

Female representation onscreen about a real-life female empowerment, makes “Gulaab Gang” a must-watch for all.

It is seldom that one gets to watch a Bollywood movie where the protagonist and antagonist are both females. I am talking about Madhuri Dixit and Juhi Chawla’s film of 2014, ‘Gulaab Gang.’

It was really exciting for me to watch the trailer of this movie with two strong female characters in the lead and not one A-list male actor in sight. By the time I reached the end of the trailer, I was all, “Wohoo!!, Way to go, you guys!!!”

Here’s five of the several many dialogues (and comebacks) from the movie that I absolutely loved.

4) This is, by far, my most favorite dialogue from the movie. When Madhuri and Juhi come face-to-face, Madhuri goes, “Sanghatan ki shakti hai aur akele mein aapki phatti hai!!!”

One, and probably the only, thing that I did find a bit bothersome about the movie, though, is its name. ‘Gulaab’ translates to ‘Rose’ and a very close ‘Gulaabi’ translates to ‘Pink’ (it reminds me of the whole ‘pink is for girls and blue is for boys’ sexist thing!). I believe that the way forward is to stop using the term ‘women-centric film’ or ‘female-centric film’ and just use the plain term ‘film’ (I prefer the word ‘movie’ though, but that’s another thing!). 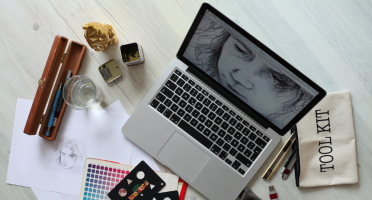 10 Graphic Design Artists On Instagram To Look Up For Inspiration

When My Teacher Asked All Jains To Stand Up 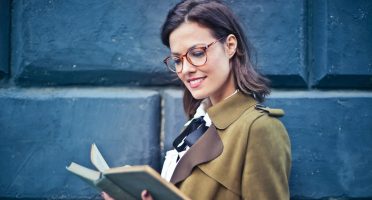 15 Beautiful Happiness Quotes From Ruskin Bond's ‘A Little Book of Happiness’ To Cure Your Blues! 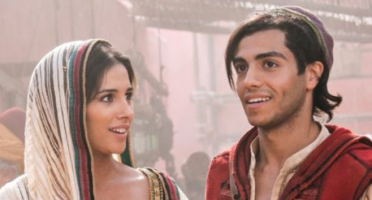 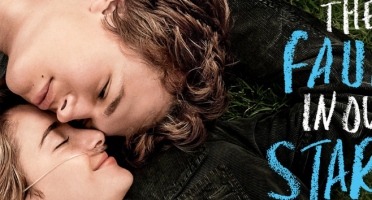