Say No To Retrograding Rituals And Say “Ladies First”

Today also we have social evils and retrograding rituals and traditions which prohibit girls and ladies from entering temples during menstruation.

Maa is Maa, either for male or female child, she remains Maa. She is above all supreme sacrifices and efforts. When we talk about Devi Maa then we feel more empowered. Worshipping Her by everyone is different.

When we talk about who, when, why and by whom she should be worshipped then we are forced to think that now the time has come to put our retrograde traditions and rituals at the back and let them also see what exactly happens when you do not follow them religiously as they were expected to be done.

Since ages, we are following our rituals and traditions so religiously and never dared to step out of that. Social evils traditions like ‘Sati Pratha’, ‘Child Marriage’, ‘Widow Re-marriage’ were once opposed by great people and they succeeded also in eradicating these from the society. Similarly today also we have social evils and retrograding rituals and traditions which prohibit girls and ladies from entering temples during menstruation. Today also in many festivals, women are abstained from attending the celebrations because of periods. Woman today also feel low, stressed and suppressed and this is what we must change and recast.

We remember our grandmothers used to give instructions to our parents not to allow us to attend Puja, while questioning them ‘Why not’, we were threatened by ‘what will happen’ fall outs on not obeying Maa Durga or other Gods. I remember a girl from a neighbour who waited for his brother’s marriage and worked day and night for preparations but was refrained to attend all rituals of puja because she had periods during that time. Not only she was shattered but this message got viral in the family and friends that she is having periods as if they were derelicts.

Poor, rejected. As if she murdered someone. Today again when I heard a lady can not have nine days fasts because she is having periods, it made me to recapitulate all those incidents where women were prohibited and were punished to be disobedient. We pray Goddess Durga in Navratri and because of menstrual periods that feelings and commitment of ladies are negated.

Every year when I see Navratri approaching, I am immediately reminded  that now again no to ‘this’ and no to ‘that’ will begin. Maa Durga herself is Goddess and how she can punish her daughters for worshipping her during periods? Moreover, it is a natural phenomenon, which must happen. 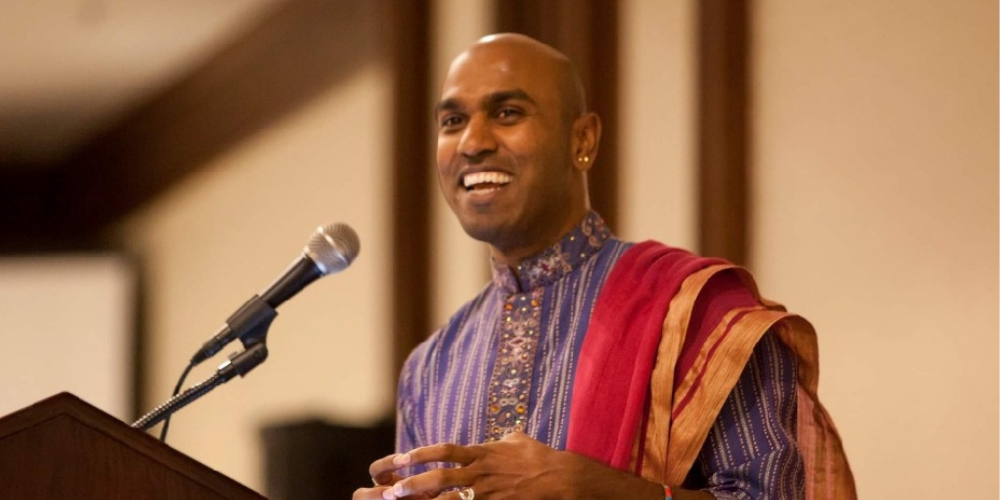 Our elders always threatened us “do not touch to puja Ghar ” or “do not go to the temple” during this time but I never abstained myself from all these. I do as in normal days I worship in temples. Only a Maa can understand her daughters and Goddess Durga is Maa of all ladies, then how can she harm her daughters? Every year during Navratri we see girls and women regretting not to be able to attend puja despite their consistent efforts and commitments.

Let it be natural. Do not stop any girl for not touching and entering Puja Ghar. When the sun doesn’t abstain its rays to fall upon a girl in menstruation, the river doesn’t differentiate, wind and everything in nature treat them equal, then why we humans especially ladies should stop our daughters to worship Goddess or to go to the temple to worship their God to whom they wish to worship?

Let us start from Maa Durga Puja to say no to retrograding rituals for girls let us say it from Navratri “Ladies First”. 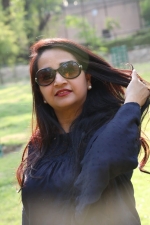 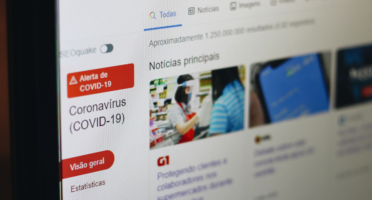 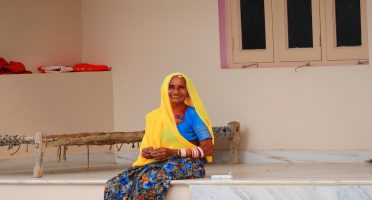 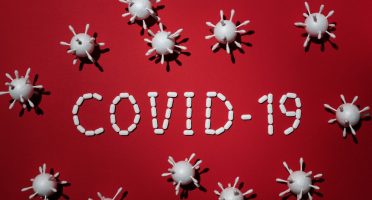 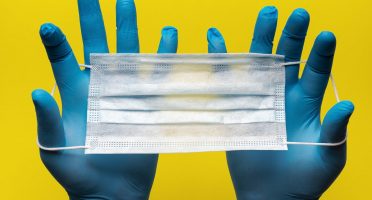 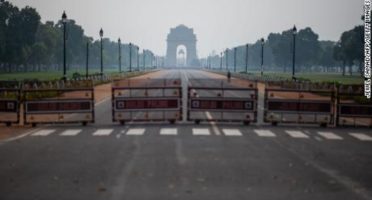 Please Let's Cooperate With The Police During The 21 Days Lockdown 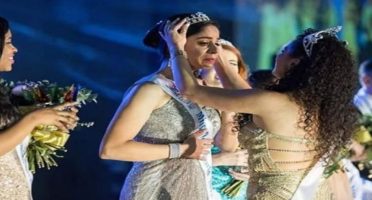 If I am asked who the one person is to whom I owe most of what I am, I'd say my Maa. A strong woman who did not break in the face of her odds. If I am asked who the one person is to whom I owe most of what I am, I’d say my Maa. A strong woman who did not break in the face of her odds.

I am often asked as a writer about my favorite word. I have always, without batting an eyelid said, “Maa.” The word itself brings me relief, joy, courage and companionship.

I find it very difficult to box my Maa in words. I don’t stay with her. She stays in Assam and I in Delhi. But every evening we talk. And the conversations go on for hours at times. The relationship I share with my mother is beautiful and ceaseless because we can have any conversation with each other.

We are always talking about gender discrimination, but I wonder if any bench of Supreme Court can deal with discrimination within the same gender – it is amazing that in the 21st century we talk about women being auspicious and inauspicious; how can any woman, or for that matter any human be inauspicious?

Our society gives special privileges to a married woman. From my childhood I have seen married women getting preference in most of the festivals. They are called ‘suhagan’, ‘saubhayawati’ and similar other names. They are considered to have ‘good fortune’ and are ‘auspicious’. Nothing wrong with calling somebody auspicious. But I definitely have issues where married woman are considered auspicious in comparison to women who have lost their husbands. Some even go to the extent of debarring women who are divorced to be a part of any sacred ceremony. And some even consider childless women, inauspicious.