Why Are Women Afraid To Speak Up On ‘Sensitive’ Issues At The Workplace?

We have become comfortable speaking about work-life balance, but still hesitate to speak about more 'troublesome' issues like harassment at work. Why is this?

As women, we have become comfortable speaking about work-life balance, but still hesitate to speak about more ‘troublesome’ issues like harassment at work. Why is this?

I have been attending a lot of women’s empowerment related seminars lately; I have been interested in the subject for a while and because I am interested, I also get nominated or invited.

Regardless of the means by which I get there, the result is that I have been attending a lot of seminars on equality and empowerment. While there have been learnings of all kinds in these workshops, there is one conclusion that I am coming to, almost always, at the end of each of these sessions – we are afraid to speak up and speak up on actual issues!

Let me break this sentence down word by word:

I have lost track of how many forums, workshops, seminars I have attended, where we as women assemble with the purpose of finding a haven to discuss taboo topics and strengthen each other; but they all end up bizarrely with the only discussion being on subjects like work-life balance, networking, and child care. Every. Single. Time!

Our historical baggage inhibits us…

I am not for once saying that these are not important issues, they are. And as a women and as organizations, we need to find ways and means to provide the working parent enough and more support and infrastructure to enable them to provide the best care as a parent and best performance as an employee.

However, there are other issues at play and when I speak to the same women in a one on one conversation, they are the first to share horrific tales of being bullied or passed over for a lucrative assignment or being subject to one or other forms of harassment. Yet, as a group we do not speak up! Why?

I realize that there is a lot of historical baggage that we as women, specifically, we as Indian women carry and whether consciously or unconsciously it manifests itself. Bullied, abused and neglected over centuries, our memory DNA is wired to a “Don’t speak, don’t draw attention” mindset. Our memory DNA would instinctively make us merge into the background and I am impressed by the courage of all women who speak up for anything. Because these women are going against their DNA, their natural instinct.

But here is my point: now that you have taken the plunge and spoken up, why not speak up on other issues as well, especially on behalf of those sisters, who are still trying to find their voices? After all, there is truth in our childhood maxim of United we stand, Divided we fall! Unlike Abel, we are our sisters’ keepers!

Silent because we lack hope…

In speaking to some more women about these issues, I also gather, that many of them believe that discussing these more sensitive subjects will not lead to any results. They do not hold out much hope in the overarching system to change things; sure, everybody professes lofty principles but no one cares about executing those. And given the limited time and resources, therefore, they argue, they would rather spend time on something that can be done like daycare facilities than trying to bring around changes in policies for stricter management of conduct, both verbal and physical.

A female acquaintance put this succinctly – if, with all the resources of a democratic state and civil forces, a Disha can keep happening despite all the promises post Nirbhaya, then what hope can we hold out for changes in relatively more subtle forms of harassment? The only thing that I can say is unless we speak up, nothing will ever change; daycare and maternity leaves are becoming more and more of a part of ‘perks’ because our mothers started asking for it and today if we ask for more, we may bequeath a better workplace to our daughters!

Penalised for speaking up

Then, of course, there is the elephant in the room which even women are afraid to discuss – women are often punished/penalised for speaking up! In a very in-depth study by Dr. Adam Grant, he found that not only were male and female employees not given equal credit for ideas related to improving the company/business, but the female employees were also perceived as less useful as compared to their male counterpart who gave similar suggestions and acted similarly!

Furthermore, Dr. Victoria Brescoll states that women, especially women who occupy positions of power, do not speak up because they know they will be at the receiving end of backlash for this act of raising their voice! Digging deeper into the issue, in a study undertaken by her Dr. Brescoll she asked a sample group of men and women to evaluate the competency of a fictional CEO (both male and female) who voiced their opinions. She found that the group rated the male executives who voiced their opinions 10% higher while female executives who also raised their voices on issues were punished with 14 percent lower ratings. If this is not proof, I am not sure what it is! Who wants to speak up if the penalties are so steep? I am not sure even I do!

So what do we do? How do we bring about change? In my view, the answer lies in editing a few words in the question I raised, “Why are women afraid to speak up” to “Women speak up!” Unless we raise our voices, we will never bring change; Change may not occur tomorrow or the day after, it maybe 10-20 years down the line, but because our grandmothers and mothers stood up and said, we will not go quietly into the night, we are who we are and we owe the same to ourselves and our future generations! 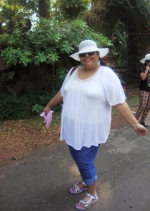 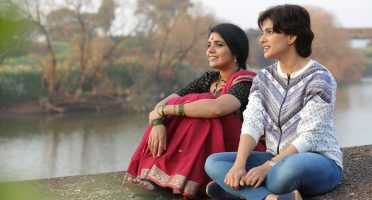 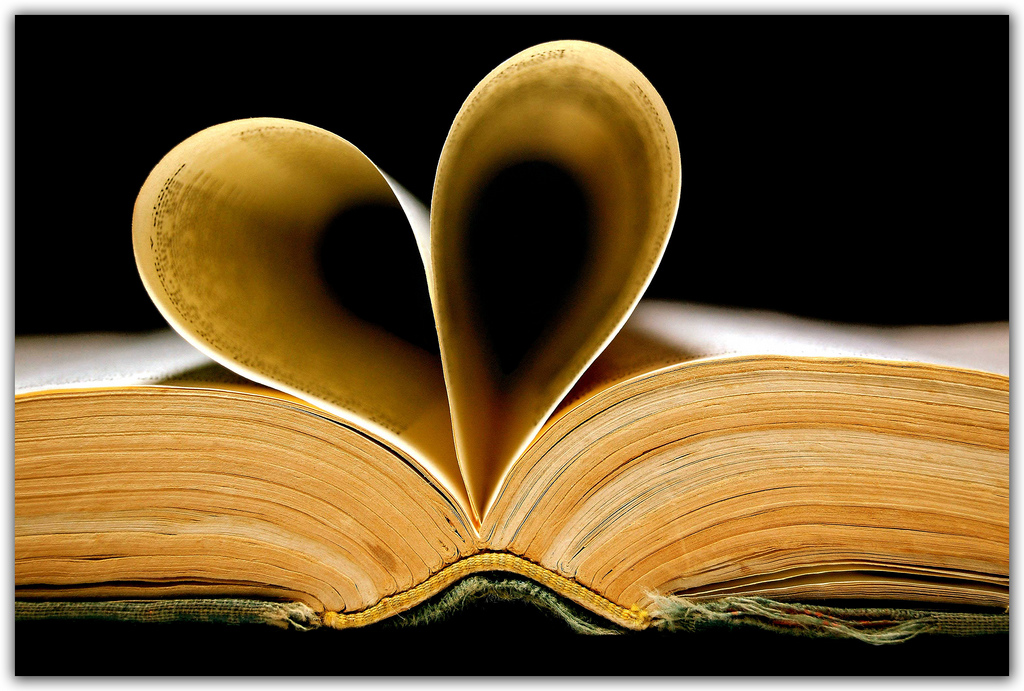 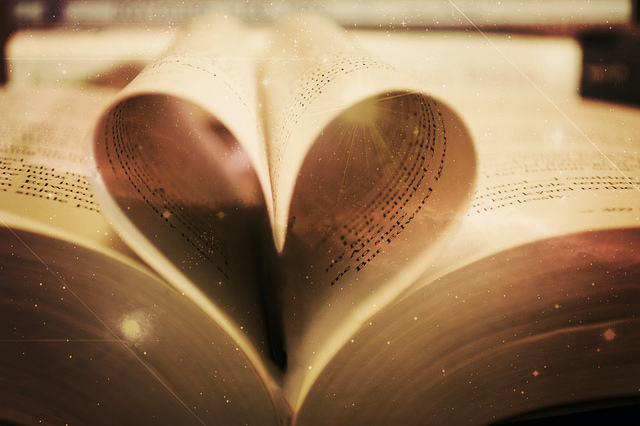