Let’s Talk About The Gender Rights Of Rural Women

“They don’t want me to sit at the Gram Sabha” said Janakben.

Sexism, gender inequality, and reproductive health are the burning hashtags that we find on the internet today. But do we discuss these issues and search for their root causes?

Janakben is a 55-year-old Kshatriya woman from Sihor, Gujarat. She works for the rights of unprivileged women and is an active member of Mahila Swaraj Sangathan.

Though women constitute half the population in India, most of them are unable to be a part of socio-political and developmental activities. They are unable to do so simply because of caste and gender inequalities.

Why gender and caste inequalities? Well, the answer drags us to the pit of 2000 years old caste system of Hinduism. The caste system that is still a stigma where several Indians get cornered.

Women like Janakben are kept under the veil. Some even titled untouchables. Being a Kshatriya woman it wasn’t easy for her. Kshatriyas were considered royalty and these royalties don’t let their women out.

The restrictions are not confined within the Kshatriyas only, there is another class of people overlooked by the masses. We know them as Dalits. According to research, 25 percent of the Indian population is Dalits. Sadly they face a ton of discrimination and social restrictions.

Even though there is a 33% reservation for women in the gram-sabha, they have to face harsh criticisms in the panchayat. The situation for Dalit women is even worse. Women like Janakben are trying to raise the voices of these subjugated women.

She does a lot of social work too. This includes raising voice against violence, and providing women with medical care. Janakben is the only woman from her family to become a member of Panchayat.

India is a developing country with respect to women equality, among other things. The government initiatives like “Beti Padhao Beti Bachao” is an extraordinary initiative demands for the fulfilment of the girl child. But sadly things are still the same. No one talks about the equal rights of women.

Most of the NGOs for women run by men. They generally focus on education, health, sanitation, etc. but not on gender equality or caste discrimination. 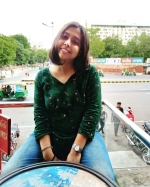 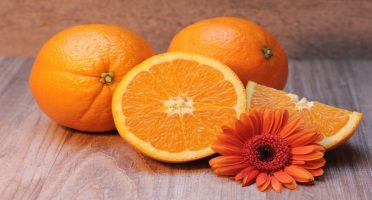 Be Orange Positive This Winter