As Teaser Of Thalaivi Releases, Let’s Ask Ourselves If Kangana Ranaut Is A Rebel By Nature Or Design

Kangana Ranaut seems to be controversy's favourite child, and we have gone from applauding her to now calling out her antics.

Kangana Ranaut seems to be controversy’s favourite child, and we have gone from applauding her to now calling out her antics.

Kangana Ranut evokes strong emotions, love her or hate her but you can’t ignore her. She is nothing if not a nonconformist.

She has traversed a path to her present status many can only dream of, an ‘unwanted girl child’ (in her own words in an interview to TOI) to a Bollywood Diva. She has taken us all along this journey as she is very vocal about all aspects of her life, personal and professional.

Is she who we think she is?

I do not bat for Team Kangana (the actress) but Kangana – the woman intrigues.

It’s difficult to understand if she is a nonconformist by nature or by design, is she truly the woman she portrays herself to be or is it just that she is performing both on-screen and off… The distinction between her on-screen persona and off-screen is diminishing with each passing day.

She undoubtedly knows how to work the audience and the media, in her interviews, she comes across as a woman who is ready to speak her mind, who is sassy, spunky and truly a free spirit. With her curly hair, carefree smile, her struggle with the Queen’s language and unabashed attitude she has been able to strike just the right balance between sweet innocence and glamour.

Following in the footsteps of two Khans

Her career graph has also been unconventional, and she has plotted it well though undoubtedly, she would have worked hard. Her career draws inspiration from arguably two of the greatest stars India has produced.

The first few steps in Shahrukh Khan’s stardom were the negative roles he played. Kangana started her career with playing roles of the paranoid, neurotic woman in her initial outings, and she generally also does not essay roles on-screen that meets the stereotypical, conventional form that we are so used to seeing our heroines play.

Amir Khan does not believe in Indian awards functions and does not attend any, after the success of Queen, Kangana followed suit. However, unlike Amir Khan, she has very unequivocally given her reasons in numerous interviews and many would say she is right in doubting the credibility of the award functions, her opinion might find echo with many of her colleagues but all do not have the gumption to voice their opinion as she can. It’s believed that Amir Khan takes more than passing interest in all aspects of the films he works in and is perhaps the shadow director of many of his movies but Kangana talks openly about ‘collaboration’ with directors.

A courageous woman, yet with her faults?

She has called out her industry colleagues on Nepotism, nepotism thrives in many walks of life and all the more in a loosely framed unstructured industry such as the film industry. One can’t help but applaud her for having the courage to point the faults in the very industry that gives her, her livelihood and to question the powers that be. However, she has her own sister working as her manager.

She has been very eloquent about her personal trial and tribulations, her struggles as a girl child and as a young woman who aspired to achieve far beyond the vision of her middle-class family. She has been equally vocal about her professional life, the gender bias in the remuneration, the non-acceptance of a rank outsider by an Industry that believes in looking after its own.

Her couldn’t give a damn attitude (cultivated or natural is a debate on its own) combined with her relentless desire to speak her mind out has many crowning her as a feminist, as an iconoclast. However, her verbosity on public platform on all matters personal begets the question that in their enthusiasm have her supporters elevated her to the status of a true-blue feminist a wee bit too quickly? Is she truly ready to put her weight behind feminist issues, or take up cudgels on behalf of women?

Her comment that virtually equated a women’s ‘Indianness’ to her ability to drape a saree or the more disturbing video in which she is seen enjoying a ‘rape joke’ do not reflect well on the her status as a feminist.

All her fights have been extremely personal albeit fought in public domain. Leaving aside the merits of the allegations and counter allegations, women empowerment is not merely about washing one’s dirty linen in public.

Most of her interviews in respect to any of the topics mentioned above or beyond are always close to the release of her movie. One cannot help but wonder if it is only about the commercial aspect of the movie and not a battle being fought by a lone ‘feminist’ ranger against the big bad industry and the male dominated world.

She is a national award winner, has the capability to carry a film on her shoulders, she has established herself as a force to reckon with, but she has done this for herself. She does not need to but if she chooses to bring her personal life ( the veracity of the claims are yet to be established) into public domain it is her choice and more power to her, but let’s not confuse this with feminism and call it a ‘battle’ that Kangana Ranaut is fighting for all womanhood! 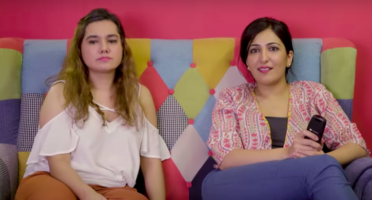 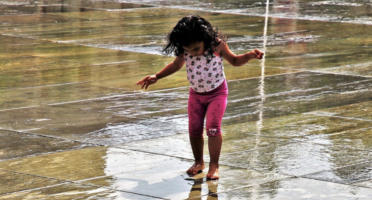 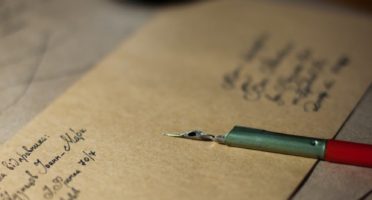 Amid The March Of Technology - The Lost Art Of Conversation And Letter Writing. 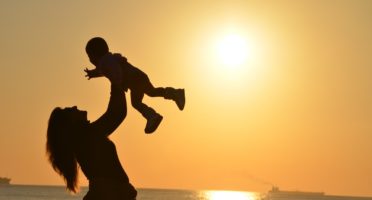 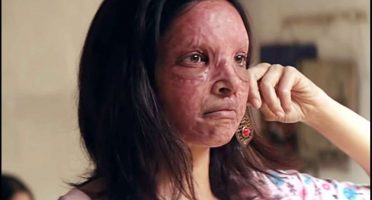