She knew that it was time - time for people to know who she really is. That she is a fire that no one can contain. Fire that can give warmth to numbing bodies, but if provoked can burn the house down.

She knew that it was time – time for people to know who she really is. That she is a fire that no one can contain. Fire that can give warmth to numbing bodies, but if provoked can burn the house down.

The first winner of our November 2019 Muse of the Month contest is Pallavi Sharma.

She sat there, watching blood dripping from his veins. Drop by drop. There were little droplets surrounding the posh fur carpet. For a man living alone, he had quite the taste. Emphasis on “had” because I am sure by this time he is dead for good.

She looked around and noticed that the apartment was quite well kept. In a city like Mumbai, owning a substantial place like this is considered to be a lifetime achievement. She wondered to herself, had she not met him under the circumstances, who knows may be she would have married him. But this was not the case. She, Aisha, did not meet him by any chance. She stalked him well before deciding to relieve him from the cycle of life and death.

She got up from what will be considered as the crime scene by the police next morning, dusted her hands, and carefully removed her fingerprints from wine glasses and from the sofa and from the door knob.

I could feel the relief she felt, the liberating waves of happiness flowing in her body, head to toe. Who am I, you ask? Well, we’ll get on that later. For now, you need to know about Aisha, and Vikram Sinha whose lifeless body is lying in his apartment. 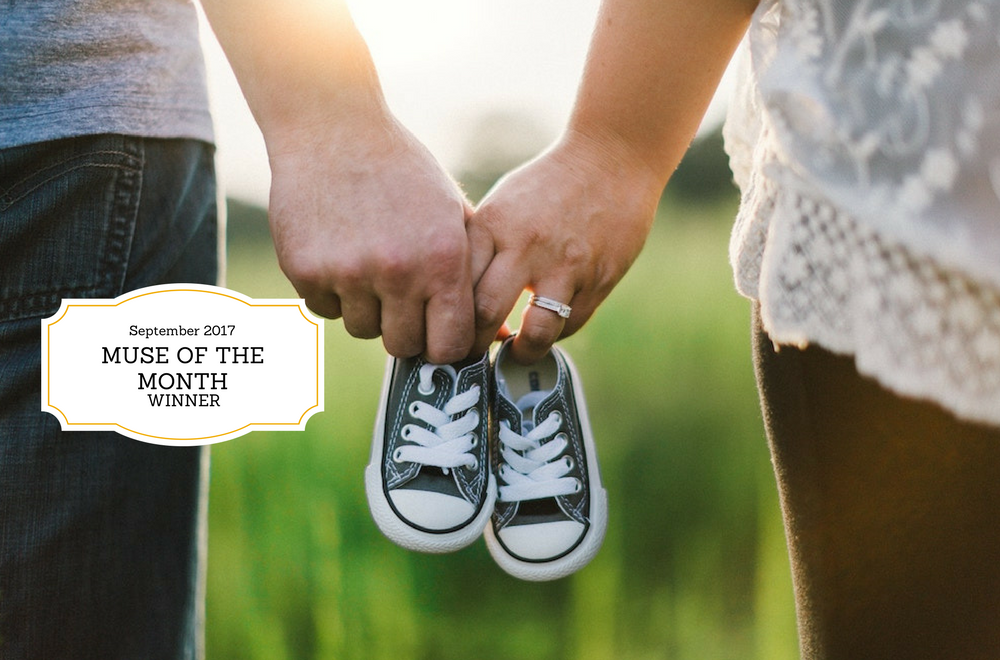 Is It Just My Responsibility? [#ShortStory] 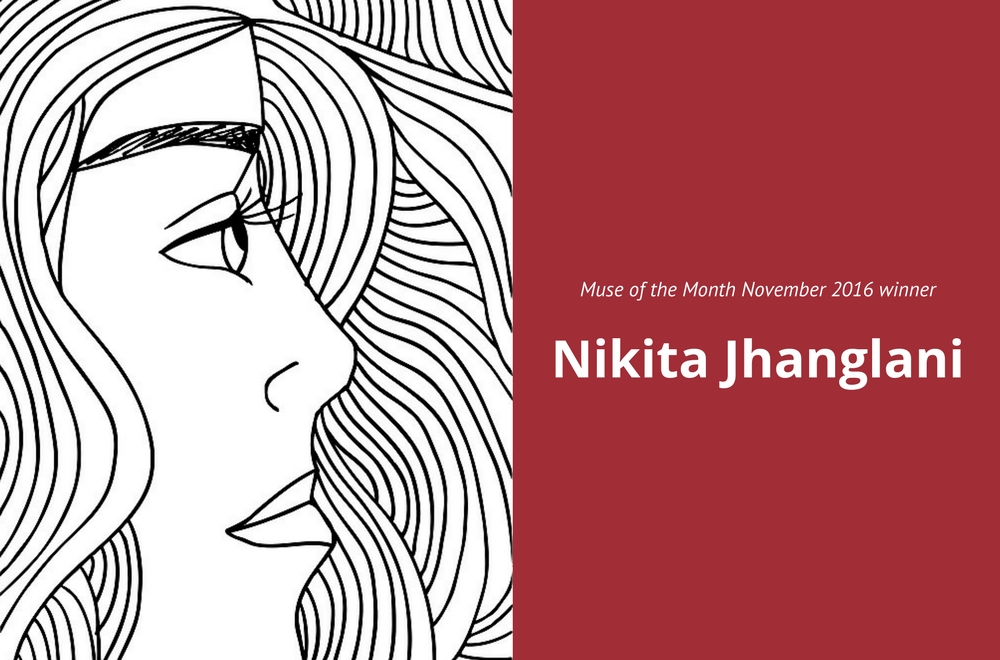 Aisha drove to her house. Her house was a safe place but there was no room to swing a cat. She took a shower and went to bed. The feelings of liberation and freedom, and an unshackling of the invisible chains of oppression subsided, and she felt like a piece of her had died when she stabbed Vikram.

She put her hand on her belly and felt the new, budding life inside her. She was two months pregnant. Two months, since her husband, Arhaan, uttered those three horrendous words and threw her out of his life. She belonged to a community where for a man it was so easy to ‘get rid of’ his wife. The reason for Arhaan divorcing her was that she was ‘unable to produce a male heir’ for his business empire. She had been pregnant three times earlier, but her family had killed the babies in her womb as all three of them were girls.

And now, she was living in this clustered house, working as a social media manager on a meagre salary, which was a huge downfall from her previous position of VP Marketing. Every time she had bowed down in front of her husband and his family, she had felt like she had died thousand deaths. But she had to live; she had to clutch straws very tightly. Sleep hugged Aisha, so that at least in her dreams she could see herself smiling.

The next morning she got ready for work and on her way stopped for a coffee at her favourite cafe, Chai-Coffee. Now, we love going to that place. It had the old world charm cleverly infused with coming edge choices.

She brought out her diary and realised that Vikram was her sixth, after Amit, Vaibhav, Sai, Shrikanth and Raghu. She smiled thinking about their poor wives, saved from these wretched men now when they are dead, oblivion to the fact that Aisha was their Secret Santa. She put her hand in her bag to take out her pen.

She could not find it. She frantically searched for it in all pockets but it was nowhere to be found. She then realized that she forgot her pen at Vikram’s place. During the scuffle, she had stabbed him with the pen in his thighs. A pen which had her fingerprints, her name, and her company’s name on it.

She sat there thinking for a while. Then she got up calmly and left for her office. As she had expected, the police were already there. She knew that it was time – time for people to know who she really is. That she is a fire that no one can contain. Fire that can give warmth to numbing bodies, but if provoked can burn the house down.

The police took her diary into possession and she was arrested. I was surprised that she was calm during the whole ordeal. A court case was filed, and soon she was in headlines in every tabloid. “Pregnant divorcee kills 6 men”. One of the tabloids called her a “vigilante” and she wondered may be a woman wrote the article.

When the trial started it came to light that she was admin of a social media group where married women wrote about their plight. When all the verbal abuse between her lawyer and public prosecutor came to an end, when it was time for a sentence, the judge asked her if she had anything to say in her defence.

Throughout the hearing she had kept mum, looking around and observing the people, wondering if they hated her or had sympathy for her. She straightened her back and started, “To understand why I did what I did, you first have to understand fire. You cannot live without fire. The fire which we call love. Safety, security and empathy in a relationship give it fuel to burn for eternity. It keeps the marriage going, even when you hit rock bottom. But when Arhaan failed to protect the fire inside me, I felt betrayed, and it filled me with nothing but ashes of betrayal. I was choking on smoke”.

She glanced at Arhaan who was sitting in the court house with his head down and a guilty look on his face. She continued, “But when I read all those cries for help, read about all those men who were torturing their wives for producing a male heir, for neglecting their wives when motherhood took a toll on their bodies, or simply when their sadist mothers wanted to keep their sons to themselves and throw the daughters-in-law out of the house, I felt the fire burning inside me again. This time it was a fire that purifies mankind and destroys evil.” She stopped for a while and looked down at her belly.

“Out of the ash. I rise with my red hair. And I eat men like air,” she quoted before she sat down, touching her belly, looking spent.

For a while, there was a pin drop silence in court. Then the sound of the gavel announced life imprisonment for her for killing six men. She spent her days in jail peacefully, reading and knitting. It was where I, her daughter Mishal, was born.

The writing cue for November 2019 is this quote from the poem Lady Lazarus by poet and author Sylvia Plath, whose 87th birth anniversary on 27th October 2019 had a Google doodle, and who was once described in the New York Times Book Review as “one of the most celebrated and controversial of postwar poets writing in English.” Her semi-autobiographical book, The Bell Jar, is a must read for any student of literature and feminism.
“Out of the ash
I rise with my red hair
And I eat men like air.”

View All
How To Become A Data Scientist In India
Divorce Rights For Married Women In India - Legal Rights 101 With YourInstaLawyer
No More Guilt: Exploring The Ways In Which You Can Shed Mother's Guilt
Steps To Landing Your First Writing Job - Want To Be A Content Writer?
What Are The Essentials Of Being A Good Content Writer?
Women At VMware - Meet Ipsita, Inside Sales Representative At VMware India
Crime & LawFeministReadRelationshipsSocial Issues

Whatever Payal knew of Aisha, was through her Instagram pictures and snapchat stories. Every other day she would find a new upload, in a new place and with new people. 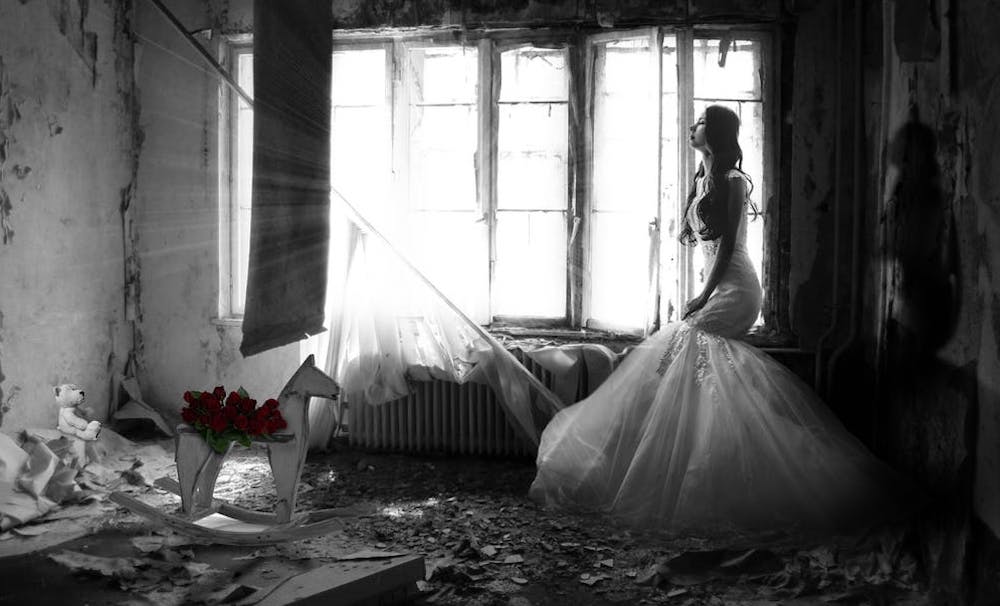 She headed towards the same and started throwing the clothes helter skelter, just to find a sobbing Aisha, all curled up, digging her face between the knees and arms curled around.

"What has Akash done himself to give you time for some self care? He wants you to take complete responsibility of the child and then wants you to be the trophy wife whom he can boast of?" 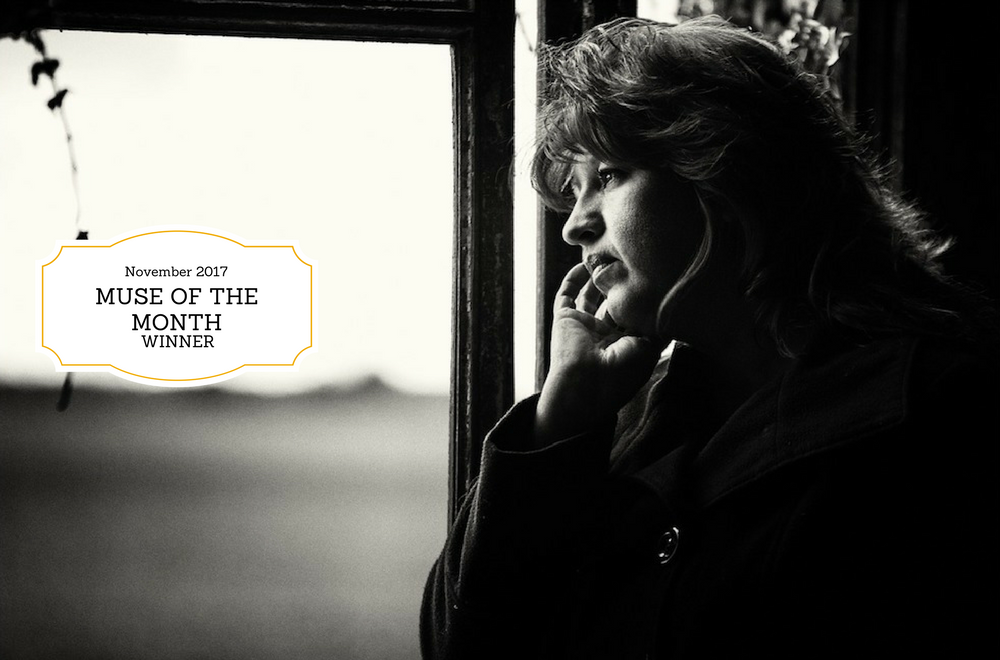 “What has Akash done himself to give you time for some self care? He wants you to take complete responsibility of the child and then wants you to be the trophy wife whom he can boast of?”

Here is the third winner of our November 2017 Muse of the Month contest, Anupama Dalmia.