Why The Ideas Of ‘Adarsh Naari’, ‘Suhagan’ Or ‘Sumangali’ Are Seriously Flawed

The practice of calling married women suhagan, saubhagyawati, sumangali essentially differentiates them from the rest, and yet it's not as simple as calling her Missus.

The practice of calling married women suhagan, saubhagyawati, sumangali essentially differentiates them from the rest, and yet it’s not as simple as calling her Missus.

The all important married status for women

This exalts the status of married women compared to others who are not, propagating the idea of marriage as a validation of women’s existence with social, cultural, and religious connotations, and not just an identity. They are the lines demarcating married women from the unmarried, widowed, abandoned or divorced, excluding them from participating in these rituals and religious ceremonies, because they don’t ‘own’ sindoor or a mangalsutra.

Indian society attributes great importance to marriages and married women wield a greater position of respect and authority within their families during rituals and celebrations.

Here’s looking at some of these rituals and customs.

Something as innocent as a haldi kumkum ceremony belongs traditionally to the married women when they greet each other by smearing a little turmeric and vermilion powder to their foreheads at the time of welcome or see off in their families and social gatherings.

This practice is reserved for the married women by virtue of their marriage as a symbol of guarding each other’s saubhagya or suhag. 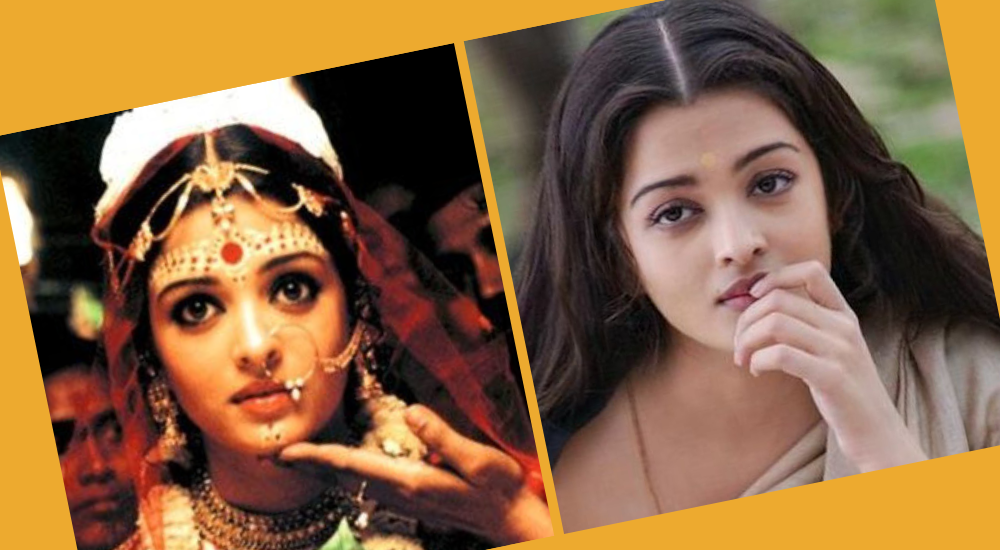 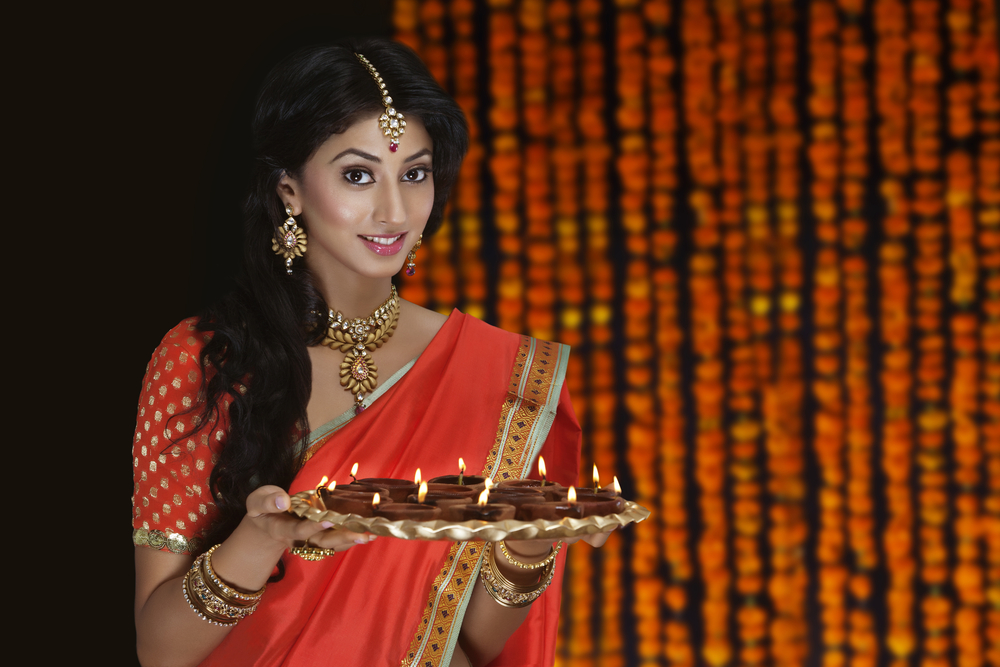 For those excluded, it’s a sad pointer to what’s ‘lacking’ in their lives which only men can ‘confer’ on them by way of marriages in a patriarchal society. Haldi kum kum is synonymous with ‘mangalyam’ – or everlasting marital status, and it is not merely a matter of choice, but social conditioning and sanction that discriminates women from one another.

Makar Sankranti festival or kite flying as it is more popularly known, is celebrated in the month of January during Uttarayana period when the sun is in the northern solstice.

The festival is celebrated by married women visiting each other for the traditional haldi kumkum ceremony and oti bharan when gifts are accepted by the women in their sari pallu.

Nothing can be more hurtful or discriminatory for women when deprived as they are not suhagan or sumangalis, that reminds us that marriages constitute completeness for women…

Sindoor khela, a popular custom played by women during the Durga puja festivities in Bengal is again a privilege meant for the married women as they smear each other with vermilion powder or sindoor in celebration of the deity, goddess Durga.

While the goddess herself is considered an embodiment of power, valor and nobility and seen as the first feminist among Indian deities to appear on battlefield without a consort, nothing can be more ironical than the dichotomy in beliefs of the worshipper and the worshipped.

Karva chauth vrat another popular festival celebrated in the Northern parts of India as women congregate to sing, dance, or pray keeping themselves occupied during the day while fasting for the longevity of their husband’s lives. The festival is definitely out of bounds for the unmarried, widows, or divorcees, as it essentially celebrates the sanctity of the marital status, which cannot be possible without the existence of men in their lives.

The festival has been popularized by hindi films for years and only recently been repackaged and romanticized when men observed the fasts too, as depicted in films like Dilwale Dulhaniya.., Baghban etc to become more acceptable.

Bollywood karva chauth bashes are widely splashed in media, so we know it’s a woman’s thing to dress up and have fun. But we realize it’s not just a festival or a women’s thing as it’s made out to be, when young women seek advice on whether it’s safe to observe such rigorous fasting while breastfeeding. They know it’s not merely a fast, but fear if they could damage the welfare of their families, if they didn’t follow the ritual.

It is a patriarchal tradition, not a ‘choice’ as some say

It’s not hard to see how such traditions gained influence over generations of women in a country steeped in orthodoxy and patriarchy, where women have been taught to follow the traditions laid out by society. Strangely when such rituals and customs fell to a woman’s lot, we don’t see men find reasons to celebrate their marital status or vows simply because there is nothing ever that celebrates sanctity of marriage for men.

We, as a society aren’t very aware of the subtle prejudices, discrimination and injustices perpetrated in the name of customs, traditions or culture. We fear to ask difficult questions or speak up against them and would rather conform fearing to be seen as rebelling ‘ feminazis’, because that’s what we’re called, when we stand up to patriarchy.

There’s another flipside to the argument when ‘traditionalists’ or ‘progressive women’ call it a ‘personal choice’, saying women must have the right to exert their choices without being shamed for their beliefs.

If it were to be simply a matter of choice we would not be talking about it, but these are traditions, beliefs or practices followed by generations of women who were taught to observe them not voluntarily, but as a part of social conditioning and obligation thrust upon them as keepers of society.

Are women truly free to make their choices without fear or prejudice when they are afraid to be seen as rebelling while opposing or questioning them? Do women feel free to question the beliefs and practices meant for them that impacted their lives when trying to fit in with customs and cultural norms?

It’s time we prepare ourselves to introspect the construct of ‘good women’ or ‘adarsh nari’ without fear of being judged adversely. If our educational ideas of progressivism and empowerment can help us to deconstruct bias with logical thought we can truly call ourselves to have come of age.

Divorce Is Not A Bad Word; Stop Putting The Burden Of Failed Marriages On Women!

Stop blaming women for having a failed marriage! Instead, support them and encourage them, for that is exactly what they need.

Stop blaming women for having a failed marriage! Instead, support them and encourage them, for that is exactly what they need.

How Indian marriages work: In Indian society, the responsibility of keeping the marriage running lies on the shoulders of women, regardless of education or career. ‘Aurat ghar ko bandhe rakhti hain’ We believe that women are the keepers of the home and societies.

In patriarchal societies, women are conditioned to follow gender stereotypes. Here the duties of running homes, cooking, cleaning, doing the laundry, raising children and becoming caregivers to in-laws fall to them. Men aren’t really expected to share their load and in case they do, we consider it a blessing and call ourselves lucky but never a duty.

We are often party to customs which shun single women and widows. Are we right in being party to outdated religious customs?

I was recently part of a semi-religious Maharashtrian function called Haldi-Kunkum, where a number of married women gathered. They were felicitated with marking their forehead with the mark of matrimony – namely the haldi – kumkum and a coconut, betel nut, rice and flowers were given; again, all symbols of wedded bliss.

All fine so far.

The accent is on keeping this entire jamboree within the purview of the ‘Savaasheen’ (as married women are referred to in Marathi). What always irritates me at such events is that none of the women invited are unmarried, divorced or widowed.