Sexual Assault And Death Of 2 Minor Sisters In Walayar, Kerala – Who Is Responsible?

Two sisters from Walayar, Kerala, 13 and 9 years old, were found hanging in their home in a space of 2 months, both showing signs of long time sexual assault. Who is responsible?

Two sisters from Walayar, Kerala, 13 and 9 years old, were found hanging in their home in a space of 2 months, both showing signs of long time sexual assault. Who is responsible?

Two years ago, precisely speaking 13th January 2017 around 4:30 in the evening a 13 years old was found hanging in her one-room house, in the small town of Walayar, Palakkad.

The local police took the entire incident to be a case of suicide, after the preliminary inquest. An FIR was registered as a case of unnatural death under CrPC 174 on the same day.

The next day, the post-mortem too revealed the cause of death as suffocation due to hanging, but the doctor mentioned that there is a possibility that the child has undergone sexual assault for a long time which could not be ruled out.

A week after the incident police arrested few men for questioning, who were more or less known to the victim and had a close relationship with the victim’s parents. However, they were soon released on basis of no-evidence against them!

One of the main eyewitnesses, nine-year-old sister of the dead victim was not at all considered even though it should have been considered on priority. The nine-year-old was the unfortunate one to find the victim’s body for the first time. The child had told her parents that two men hiding their faces ran out of the house before she found out her sisters’ body. The Walayar police, however, paid the least attention to it. Which later proved to be a big mistake by those who are supposed to protect the people! 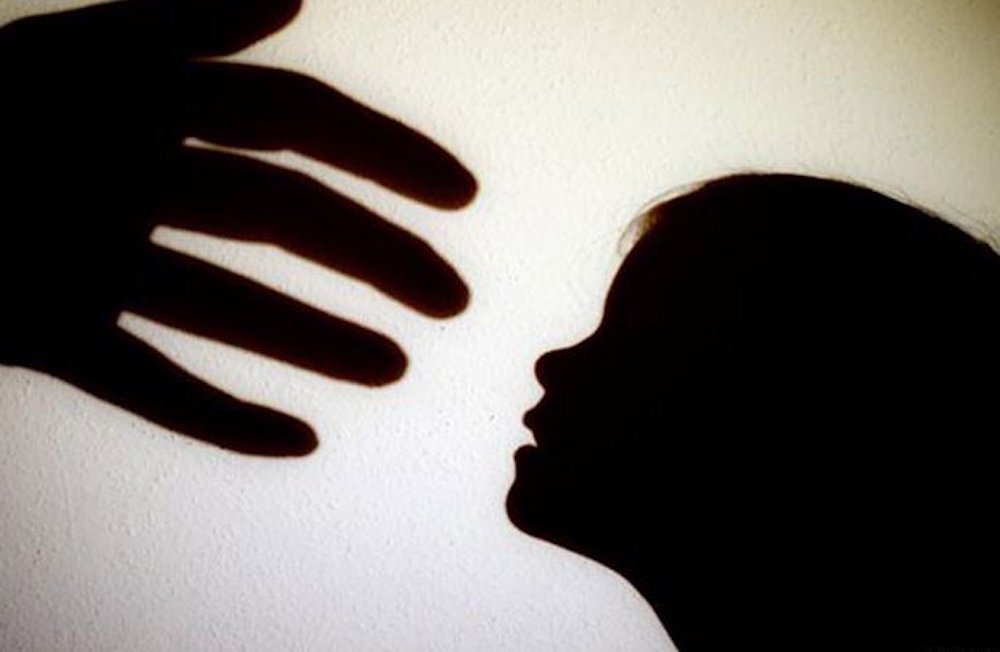 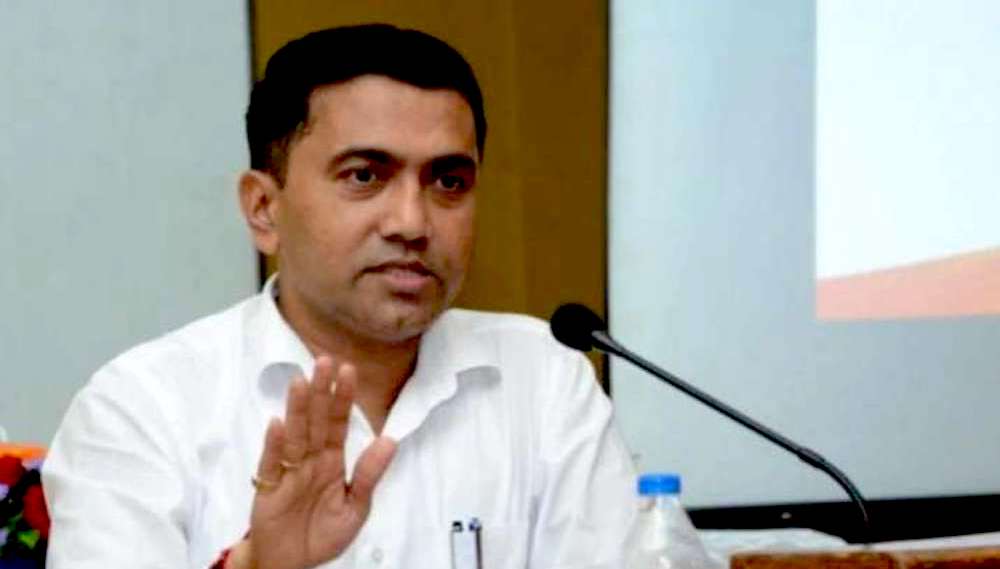 On, March 4, 2017, exactly 52 days after the first death, the second child, the nine-year-old was found dead hanging from the ceiling of the house, replicating the first death!

The autopsy report ruled out suicide and threw some light on to the fact that the kid was a victim of prolonged sexual assault, not to mention unnatural sex. People all over the state started protesting which endured pressure on Walayar police and as a result, they arrested seven men all closely associated with the girl’s family.

After two years, at present, all the suspects were acquitted based on a lack of circumstantial evidence as well as scientific evidence. The verdict not only shattered the hope of the parents but also stimulated the outrage in the public. The outcome of the case in the future is still in

Who are to be blamed- An unethical police department or the nonchalant society?

It is but evident that police played a crucial role in goofing up the entire case. From the very first murder(if I may say so), the police paid no heed to the witness, showed a great deal of incompetency in collecting evidence and precipitately indulged in closing the case. However, one major part that we may have missed out is that- the murder and rape could have been prevented even before anybody realized that something may go wrong.

“The elder girl was restless, always walked in the class. We used to shout at her and scold her for not sitting in one place. Now looking back, I feel it was the physical pain that she endured made her unable to sit for a prolonged period!” one of her teachers revealed this to a well-known news channel.

Was she going through such horrible sexual assault without anyone, even her parents, having no clue? The answer is shocking- her parents and more than 10 people out of 52 or more witnesses in the case knew about the sexual assault both the minors went through!

The mother told the police that she knew that one of her nephews assaulted both her daughters. Yet, she remained silent in fear of “defame” and threats that may be shower upon their family. One of the neighbors said the elder girl had told that a person nearby their house had assaulted her on different occasions. The person is none other than the primary suspect in the case who was acquitted by the court on 31 September 2019! The first to walk out free…

So, the conclusion is

What society are we living in? A society full of child predators, molesters, and neighbours who gave no heed to what’s going on! Let’s not talk about the parents here; what do we call a parent who watches their kid being molested and not report, and on top of that have the audacity to say they feared “defame”. Is it convenient to sacrifice both kids to prevent defamation? Let’s think about it…

Sheeba Vinay is a writer by profession and an aspiring Criminologist. Her write-ups have been published in Lokmat Times, TOI and various platforms like Women's Web, Momspresso, Storymirror, India Imagine and SHEROES. She read more...

In June of 2017, a minor girl from Unnao district in Uttar Pradesh alleged that she had been raped by BJP MLA Kuldeep Singh Sengar, his brother and other people. However, the case came into the limelight only when she attempted to kill herself outside Chief Minister Yogi Adityanath’s residence on April 8 2018. Justice has still not been served though there are protests going on in support of her case.

So many MLAs have been accused of sexual harassment or rape just in the past few years. What does one do when the people who are supposed to be our representatives and work for our well-being turn against us like this? It is important to at least keep calling these sexual predators out and reminding ourselves of who they are.

The rape and murder of a minor girl in UP under the guise of 'punishment' proves again, how we live in a regressive society that barely respects women.

The rape and murder of a minor girl in UP under the guise of ‘punishment’ proves again, how we live in a regressive society that barely respects women.

Trigger warning: This post contains details of rape and murder that may be triggering to certain readers.

Amidst a global pandemic in the country, brutal cases of rape still continue to pervade our headlines. The rape and death of a minor girl in Uttar Pradesh (UP) is at the front and centre currently. Post-mortem reports confirmed that the girl was raped then strangled to deal in the Lakhimpur Kheri district in UP.