A ‘Fit India’, Yes. But What About These 6 Ways We’re Still Mentally & Emotionally ‘Unfit’?

Intolerance to anyone perceived as the 'other' is growing by the day in our country. Are we really a 'fit nation' in these terms, if our emotional and metal fitness is questionable?

Intolerance to anyone perceived as the ‘other’ is growing by the day in our country. Are we really a ‘fit nation’ in these terms, if our emotional and metal fitness is questionable?

The ‘Fit India’ campaign was launched by the Prime Minister of India a few days ago. We really hope that it gets all the success it deserves.

But regardless of how successful it may or may not turn out to be, it cannot gloss over the fact that we as Indians have become more mentally ‘ill’ and intolerant. What’s even worse is that many amongst us take pride in this behaviour.

Any society than not just tolerates, encourages or even justifies mob lynching, hate speeches, fake news and propaganda, casteism, communalism, racial or gender and discrimination does not have the right to call themselves fit and healthy.

We are willing to vote for politicians and governments (of any party) which actively engage in corruption, divide people, take their rights away from them, and force them to live in sub-human conditions as long as they seem to serve our narrow self-interest.

The level of indifference that we have towards our fellow citizens is astounding. 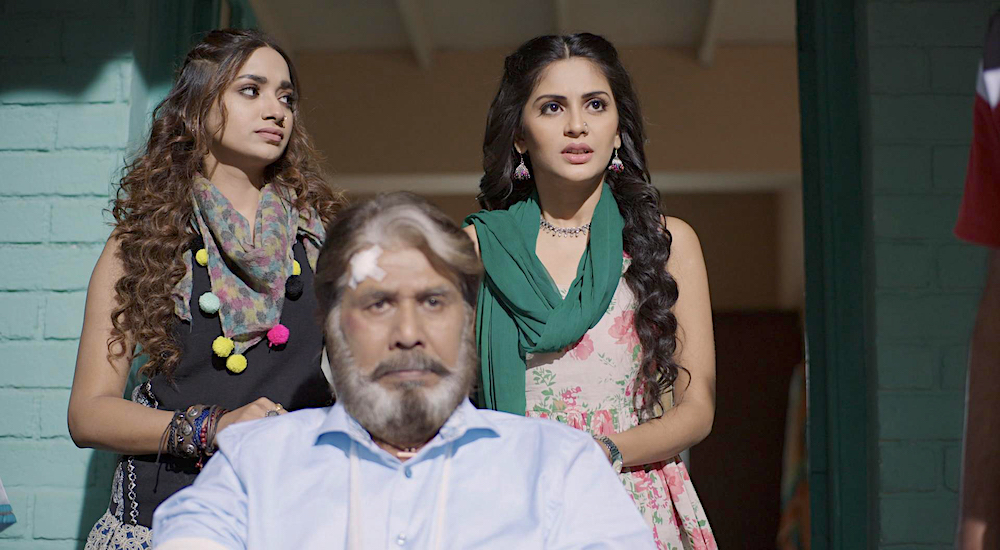 The ‘Special’ Treatment That Women Get Is Simply Equality They Deserve!

Indifference to the suffering of fellow Indians

We are willing to deceive ourselves that all is well in Jammu and Kashmir because of abrogation of Article 370 when it’s clearly not. We want Kashmir to be a part of India but we don’t give a flying f**k about the Kashmiris living there.

We prefix India with ‘Mother’ but turn a blind eye to injustices like rape, dowry, harassment, foeticide and subjugation to the men in their family which are being faced by the almost every member of the female gender in our country. We treat them as ‘Paraya Dhan’ ever since they are born and rarely allow them to make decisions concerning their own lives.

We still have manual scavengers

We deny the Scheduled Castes, Tribes, and Other Backward Classes their basic rights while forcing them to take up unhygienic, unhealthy and extremely demeaning occupations like manual scavenging. We still treat them as untouchables who can never be equal to us in stature, and use violence to justify that.

Our ‘fair skin’ fixation is racism

Many in this country are extremely obsessed with ‘White or light-skinned people’ and would only prefer to marry someone having that skin colour (look at the matrimonial ads).

We are clearly one of the most racist countries in the world but we will never admit it. It’s not just that we discriminate and demean anyone who has a darker skin tone than ours, we even have the shamelessness of justifying any sort of physical and psychological violence against them. Incidents of unprovoked violence against African students because of stereotypes that they are either drug traffickers, cannibals or child traffickers is very common in our country.

Our conduct towards people from the North-East of India is also not something that we can be proud of. We regularly subject them to verbal abuse because of their Mongoloid features and treat their women as someone with ‘loose morals’ just because of their dressing sense.

Communalism has become even more visible and nasty in the past few years. There is an alarming rise of ghettoisation and otherization between communities. They don’t want to live together anymore. Incidents of violence have made it difficult to trust each other.

Differences, both real and perception-based, have increased. And so have insecurities. Political parties are secretly delighted by this as it can help them secure permanent vote banks, which in turn helps them stay in power. So it is in their interest to feed into our paranoia and make it stronger. Media does not want to address this because they are either too scared or too corrupt to stop the politicians.

What about the LGBTQIA+ community?

And let’s not forget how the LGBTQIA+ community is treated in our country. Even thought Section 377 was decriminalised a year ago, this community has still not found the acceptance it deserves. The Transgender community has been subject to a shockingly offensive amount of discrimination both in our society and in the media. Our film industry has also played it’s role in promoting the stereotypes just to make more money, without wanting to realise the damage that it has done to that community’s self-esteem.

These are just a few instances of how mentally ill we actually are as a society. And I am not even talking about mental health issues like depression. It’s time we focus on removing the prejudiced mentality that we claim to be proud of. We can’t hide it behind the ‘Fit India’ campaign anymore.

Parenting In The Rat Race

Despite Indian parents' focus on achievement, are we really preparing our children for future challenges? 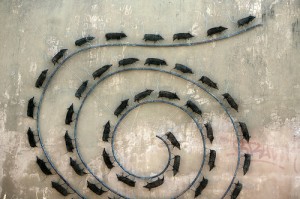 Every evening I see mothers ferrying their kids on two or four wheelers across the city for tuitions, sports groups or some talent classes. Amid completing schoolwork and developing other skills, the kids end up physically and mentally exhausted as competition is intense. They pick up the ‘infection’ of wanting to stand first or top every event they take part in. Most syllabi encourage learning by rote rather than really understanding a particular topic.

Yet we read strange reports in newspapers: Like this one about ‘outsourcing’ a Tenth Standard school project in Mumbai. Apparently this is a thriving business. I had assumed school projects were meant to improve a child’s knowledge but not to test the paying power of their parents!

Considering all this focus on education, its normal to expect that Indians would figure among the top in any education related survey. However I was horrified by this recent report, which said that Indian students ranked second last in global test (that covered 15-year olds who were tested for their abilities in science, math and reading).

A woman who knows it all - who can speak for herself, is still seen as a threat by many men, who prefer 'mental virgins'.

Over the years, virginity for girls has been a much talked about phenomenon. The whole world discusses how a woman is impure just because a tissue is broken before marriage, and it seems to be a “you are tarnished for life” stamp put upon women. And while the whole feminist brigade and the cultural/religious self-proclaimed social gurus debate the sanctity of women and their conduct viz-a-viz the absence of a hymen in the body, I here am going to discuss a very different kind of virginity debate that is doing the rounds around the educated men I come across (educated, not civilized and human if I may say so).

There was a joke in our college days regarding the debate around virginity. We used to call it the “Issue about a tissue”. Being in an all-women college made me somewhat of an extrovert, when it came to discussing these issues around men. On the one hand, while female friends who used to study with boys thought it was weird that I was openly discussing virginity & menstruation, condoms and contraceptives, to me, it was more to do with opening a social dialogue than the fact that I was in an all-women college. END_OF_DOCUMENT_TOKEN_TO_BE_REPLACED

Register at Women's Web to get our weekly mailer and never miss out on our events, contests & best reads! Or - get a couple of really cool reads on your phone every day - click here to join our Telegram channel.
Read Full Article
Load More Related Articles