In Our Aspirations, We Find Our Opportunity…..

Her whole life has been a harsh reality of our society where gender disparity in decision making for marriage, education or having kids is brutally visible.

We live in a world where we have ambitious aspirations, aspirations that are humungous but achievable. The Sustainable Development Goals 2030 (SDGs) envisions a world free of poverty and health for all. Who would not want it? Right?

At least in our heads, everyone on this planet earth would love to live this dream. But are we there yet?

Seema (name changed for sake of anonymity) met me a few months back. She was looking for work. She was illiterate and had no skills that could provide for her daily needs. She could only help with household chores and that is how she had been able to raise her kids so far. Initially, I didn’t get the time to know her story but one Sunday, I was being lazy. I was sipping my masala chai and was binge-watching Netflix TV shows. She had come to help me with some household chores and when she was done, she came and started talking. I was not interested but then her story caught my attention. Within a few minutes, I was intrigued and it didn’t take her long to spill her heart out.

She had tears in her eyes and I was shaken. She was only 38 years old! And had already lost her husband in her early 20s. She was married while she was a teenager and had two kids within a few years of her marriage. She lost her husband in an accident and since then, she had to bear this burden alone. Her voice was trembling as she narrated a horrific incidence when she used to have a single pair of clothes for her kids which she used to wash and kids had nothing on them till they used to get dry. She was called for work suddenly and she had to leave those toddlers alone at home (no caretaker) while she could finish the given task. When she came back, it came as a jolt to see her kids missing. She was stunned and ran outside to look for her kids. Fortunately, an old man from her village had found them and brought them back home.

She wanted her kids to be given good education but her extended hours of working as household help did not allow her kids to be given full attention. Her daughter was growing and in her terms, she was becoming a risky one. Having sex before marriage in India is a taboo and given Seema’s circumstances, she could not afford to bring shame to her family through her daughter’s affairs. She had no option but to marry her off as a teenager. The daughter has a son now and Seema is a grandmother already. Seema’s son is studying in a public school and she hopes that he gets some vocational training so that in a few years, he can take over the burden of livelihood. I asked her if she had ever wanted to remarry. She was explicit that the new husband would have given her more kids and she is not willing to go through that ordeal anymore.

I was stunned to hear her story and my mind was not into that TV show anymore. I was wondering how her story could have been rewritten? Her whole life has been a harsh reality of our society where gender disparity in decision making for marriage, education or having kids is brutally visible. Her poor socio-economic status and gender issues are intractably interwoven to which I had no response but to empathize. I was speechless but in my mind, I had respect for her that she didn’t give up and is a warrior. All I was praying that we may aspire small or big, but eventually the success of any aspiration should be measured only and only if it can transform the lives of people like her. So I ask again…..Are we there yet? 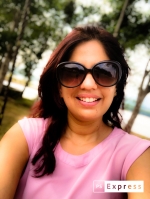 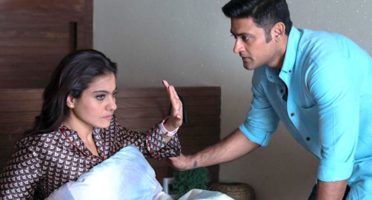 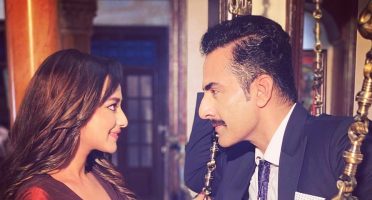 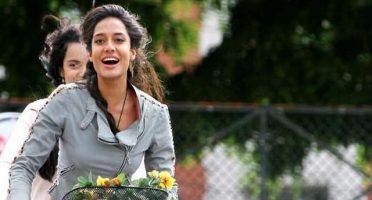 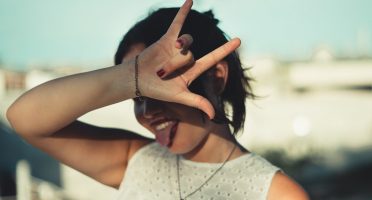 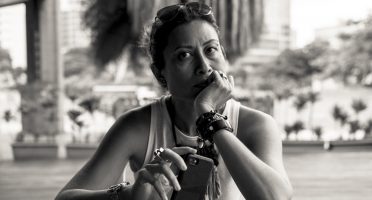