Bharat Ratna is presented irrespective of race, occupation, position, or sex. This award is so far received by four great Indian women for their achievements.

India is a country known worldwide for its ‘Unity in Diversity’. India has many states and union territories with population touching nearly 1.5 billion. Every year Government of India honours its citizens with many Awards such as

Among these Awards, Bharat Ratna is the highest civilian award in recognition of exceptional service in their chosen field. Honourable Prime Minister   recommends the civilians to the President of India for the Award. A maximum of three nominees are awarded per year. They will receive a certificate signed by the president and a pepal-leaf shaped medallion.

Though this award is conferred on India- born citizens, it has been awarded to one naturalized citizen, Mother Teresa, and to two non- Indians namely Pakistan national Khan Abdul Ghaffer Khan and former South African President Nelson Mandela. This award is presented irrespective of race, occupation, position, or sex. This award is so far received by four great Indian women for their achievements. They were:

Indira Gandhi was awarded with Bharat Ratna in the year 1971. She is the first and only female Prime minister of India. She was the Prime minister of India from 1966-77 to 1980-84. The biggest achievement of Indira Gandhi after the 1971 election came in December 1971 with India’s decisive victory over Pakistan in the Indo-Pak war that occurred in the last 2 weeks of the Bangladesh Liberation war which led to the formation of Independent Bangladesh. In 1999, Indira Gandhi was named “Woman of the millennium” in an online poll organized by BBC.

Mother Teresa was awarded Bharat Ratna in the year 1980. She was known worldwide for her charity works .She is the founder of Missionaries of Charity. She showed motherly affection towards poor, orphans, diseased and destitute. She is praised and awarded for her selfless service.

Aruna Asaf Ali was awarded Bharat Ratna posthumously in the year 1997. She was the Independence activist. She is proudly remembered for her brave act of hoisting the Indian National Flag during the Quit India Movement. After Independence she became the Delhi’s first Mayor. 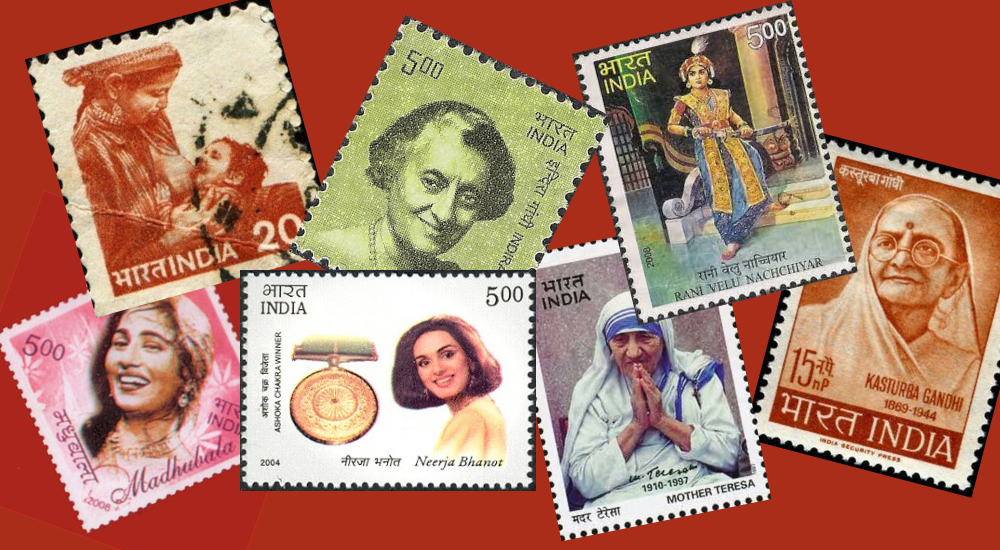 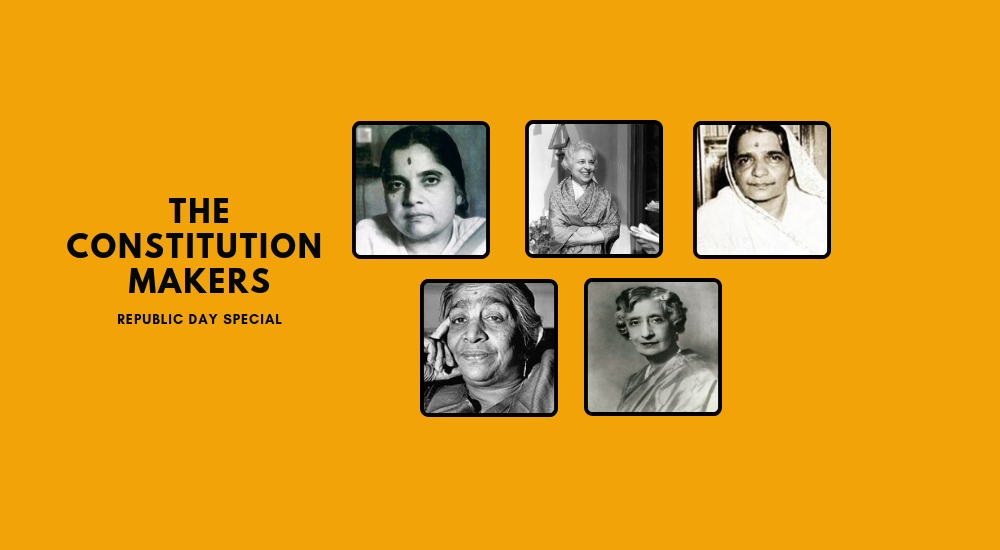 M.S. Subbulakshmi was awarded Bharat Ratna in 1998. She was the first musician ever to receive this honour. She is not only a Carnatic singer but also an actor too. Her voice and singing skills were admired by many greats like Pandit Nehru, Ustad Bade Ghulam Ali Khan, Sarojini Naidu, Kishori Amnokar to name a few. She has received many honours and awards from many great institutions world over.

Lata Mangeshkar was awarded Bharat Ratna in the year 2001. She is the second vocalist to receive this award after M.S. Subbulakshmi. She is a renowned play back singer and music director. Her musical career was in the peak for about three to four decades. She has sung songs in over 36 regional Indian Languages. She is the recipient of many Awards and accolades in India as well as from other world countries.

Our salutes to these women achievers and they are sure to inspire many, by which the list of women with Bharat Ratna is going to rise in the future.

simple and straightforward with a wish to learn more languages and literature. read more... 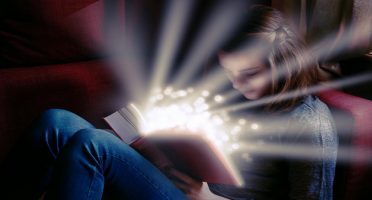 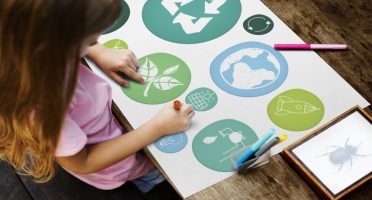 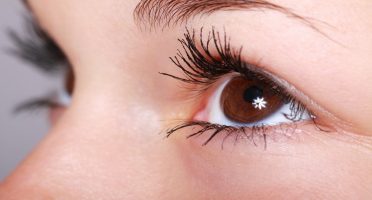 5 Ways For Eye Health And Prevention Of Loss Of Vision 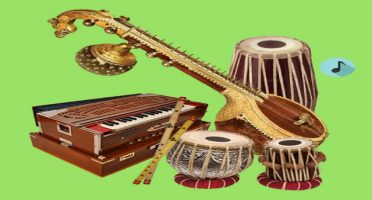 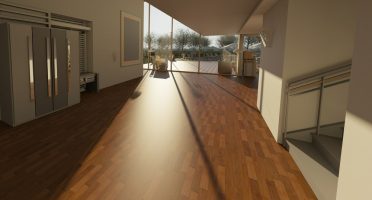 Points To Note Before Buying A Resale Flat

Tips To Maintain Harmony In A Residential Society

Her pics, walking bare-foot in traditional Halakki tribal wear, have gone viral. Here's more on the inspiring Tulasi Gowda, who has planted 1 lakh trees and is known as the 'Tree Goddess'.

Tulasi Gowda or Tulasi aaji (grandmother) as she is lovingly called by the people around her is a 77-year-old woman from Honnali village in the state of Karnataka. She was conferred the Padma Shri by the President of India for her immense contribution in environmental conservation for over 60 years.

Tulasi has single-handed planted over 30,000 saplings (mind you these are the official numbers). There are other reports that read that she is responsible for planting and nurturing over one lac trees in the state of Karnataka.

Born into poverty, Tulsi’s father died when she was two years old. She was raised in a family with limited means. She belongs to the Halakki tribe in a small village in Karnataka. She did not receive any formal education while growing up, but she always loved nature. She worked in a local nursery with her mother at a very young age.