May No Mother Ever Need To Go Through This Again…

“It all started 25 years back,” the first old man started narrating.

“Oh, you have become old Yadav! I am sure it was 25 years. 30 years ago on my 30th birthday, don’t you remember, we had that blast!” He gave a knowing wink to his partner in crime.

“Oh yeah. Now, I remember, how blessed we were those days,” the other one added with a sigh, puffing away the hookah. 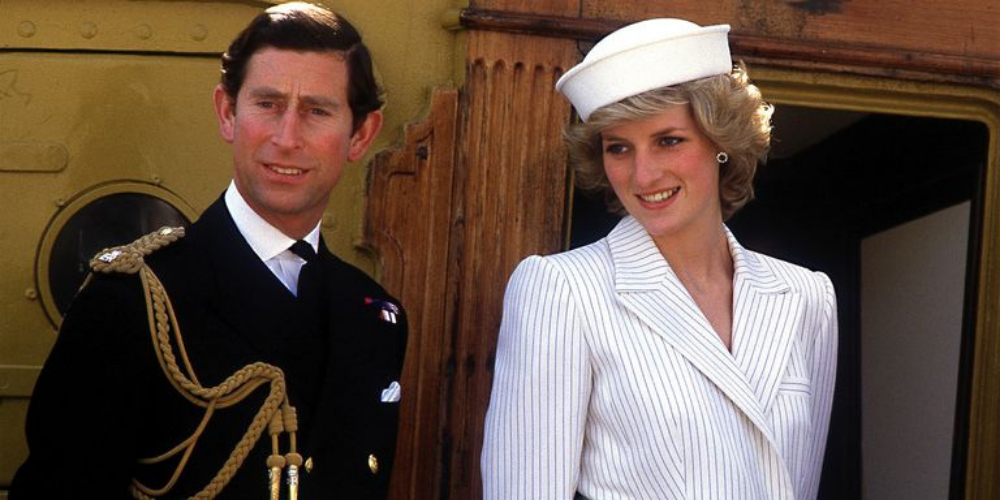 The reporter was becoming impatient.

“Chacha, can you please elaborate what started 25 years back?”

“The girls,” the sexagenarian exclaimed, then lowering his voice further, he completed the sentence, “The girls stopped taking birth in this region.”

“Yes, it was a sudden, but, steady process,” the other one called Yadav agreed with a violent nod.

Then, as an afterthought, he added, “Actually an alarm went off, if I remember correctly. There were some sporadic incidents. Little girls were found…. ”

“Oh, you and your old stories. You always connect the two.” He was cut off rudely by his friend.

The reporter was clearly bored with this personal chit chats. Clearing his throat loudly, he interfered, “Why don’t one of you , first tell me what happened 25 years ago?”

“Oh, how will they? They are one of the reasons for this curse looming over this region.”

The new entrant was a woman in her fifties. Confidently she, started,

“Oh, it was more than 25 years ago, I remember clearly, this region was a hot topic in the national news. In just a span of a few months, dead bodies of little girls of hardly 3 or 4 years started surfacing from the drains, fields or even temples. They were brutally murdered after raping. Now not only the women, even girl children were not safe. Anyone with a vagina was living in fear. The whole country went into protest to demand justice for the innocent ones, but, selectively. The incidents were coloured deeply with religion and the real culprits got away in the confusion of blaming and counter blaming the other community.

It went on for a few months. The media soon got other interesting topics to cover. Some celebrity was getting married or some country head was visiting some temple, and all forgot about these less important incidents.

At first it was reported to be the abortions of female foeticide. But, the report was soon negated by the local authority.

The woman paused and looked at the other two men, who for reasons unknown, did not dare to look at her eyes.

Then she continued, “At first the families were elated. The Mothers were relieved from the unnecessary abortions. The region had only boys growing up. The carrier of the family name. The girls’ schools started shutting down.

There were absolutely no girl children around the region.

Problems started arising after few years. Life started becoming barren without girls. It was like a garden without any flowers. The current generation never knew the affection of a sister, the love of a girlfriend. The fathers had no daughter to dote upon. The worst situation arose when these boys started looking for wives. There were none available.

In the meantime, the drought that started from this region spread its wings across the country. Now I know it is announced as a mass epidemic, with the much skewed sex ratio, and it is toppling the natural balance of the nation.”

The reporter was noting down diligently. The two old men, surprisingly, did not dare to protest further.

The reporter hesitantly added, “Yes, madam, that is the main reason we have come to take interviews here. Our country is being ticked off by UN as the worst gender skewed country. Tourism is at an all time low as no woman from outside feels safe travelling to a country devoid of women citizens. The practice of marrying one girl to several men is seriously disturbing the news. The entertainment industry has collapsed. The statistics predict that in another 20 years human life will cease to exist in this country, as there will be no women left…

Their research also showed this region to be the epicentre of this abnormal phenomenon and hence… However no research could pinpoint any reason or provide any solution for this sudden change of the natural law. The intelligence is suspecting some rival country’s interference in this calamity. Do you also suspect something like this?”

The woman laughed hysterically and replied with a sneer, “You and your theories, huh. No, I do not suspect anything that sort. Our countrymen are well capable of being the reason behind calamity.”

Then she solemnly added, “I only know that around thirty years ago, when the mutilated body of my three year old was discovered from the drain, I prayed to Devi Ma, that may no mother ever need to go through this again. Looks like the Goddess did hear me.”

Then laughing aloud, she started walking away. Looking at her disappearing figure, under the orange rays of the setting sun, the reporter was lost in his thoughts. 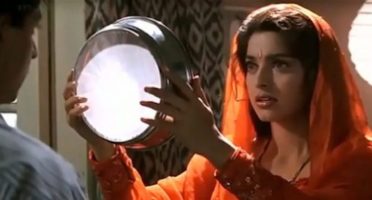 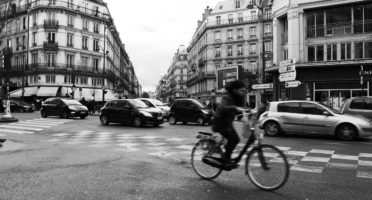 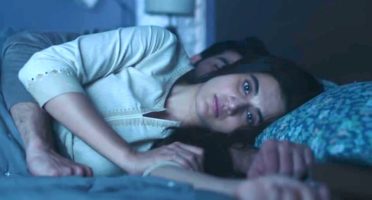 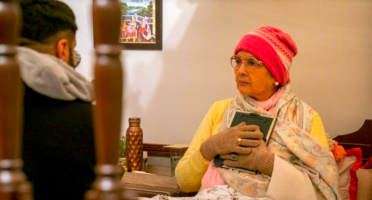 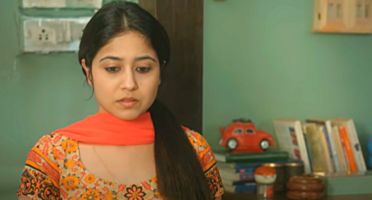 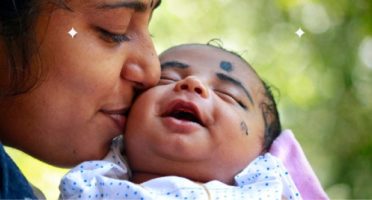 My First Year Of Motherhood During Pandemic: From Anxiety To Feeling Blessed!

The life of a woman is spent succumbing to stereotypes or battling them. Here is a riveting account of what conditioning, parenting, and attitudes do to a woman.

The life of a woman is spent succumbing to stereotypes or battling them. Here is a riveting account of what conditioning, parenting, and attitudes do to a woman.

She was playing with her brother. He was a couple of years older than her. She playfully snatched a toy from him. He started crying. Their father, who was sitting next to them, said, rather harshly, “why are you crying like a girl?! Boys don’t cry! Wipe your face, now.”
She looked at her father with big innocent eyes, thinking, ‘Girls cry. Boys don’t cry.‘