Lucknow Authorities Ban Playing Songs In Autos, But Is This Enough To Prevent ‘Eve Teasing’?

Lucknow says no more to frightening and disgusting experiences with the creepy ‘auto wallas’. In a bold step, the Lucknow district authorities ban playing songs in Auto.

Lucknow says no more to frightening and disgusting experiences with the creepy ‘auto wallas’. In a bold step, the Lucknow district authorities ban playing songs in Auto.

I was coming to college today and as I was running late I preferred taking an auto. I got into the auto and there was this song ‘slow-motion se’ from the movie ‘Bharrat’ playing in the auto in like full volume. Normal right?. What was not normal was this auto walla humming to that song. With that he also made sleazy and creepy faces looking at me through the mirrors.

As much as this disgusted me it also made me think that this is not new. In fact it’s so common that this ‘harassment’ has become ‘normal’. The good thing over here is that finally, some government has considered this harassment as a problem!

As an effort to enhance women’s safety in the district, the Lucknow district authorities have recently banned playing ‘songs‘ in autos. According to the authorities, this decision will save women from vulgar behaviour by the auto wallas when they sit in the autos.

Last Monday, all the auto and tempo drivers were instructed to remove the sound systems from their vehicles. The authorities also issued an order saying that non-compliance to the above-mentioned decision will invite fines and challans.

Speaking to Zee, senior SP, Kailash Naithani said, “All the autos and tempos will remove the sound systems present in their vehicles. This decision will be implemented in every area.” He added, “These songs trouble everyone, especially women due to their vulgar lyrics. In addition, elderly people also face a lot of problems due to very loud music.” 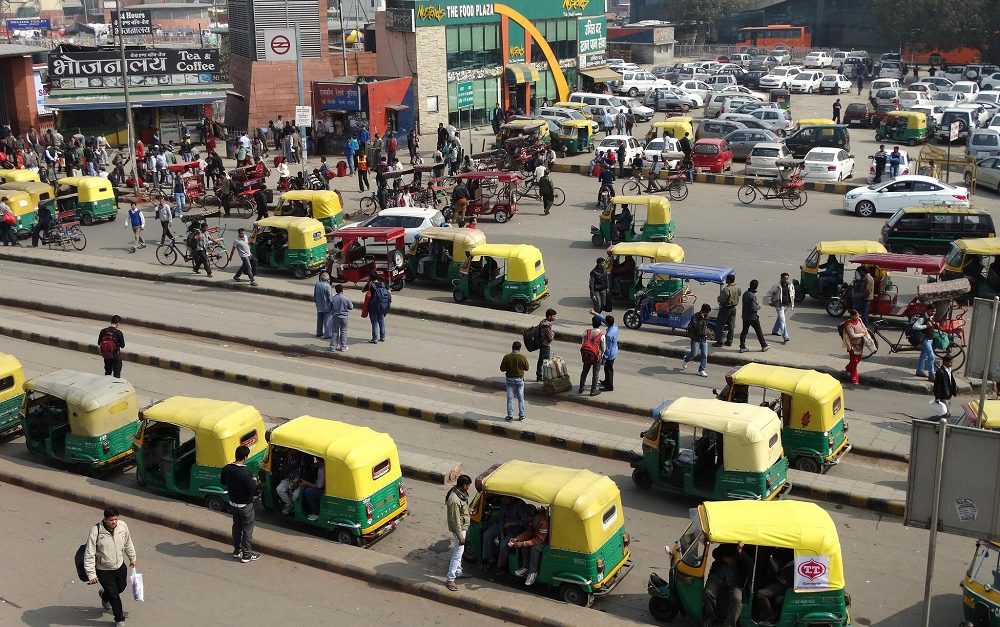 An Ode To The Delhi Autos, Or Auto Wale Bhaiyas, As We Dilli-Walas Call Them! 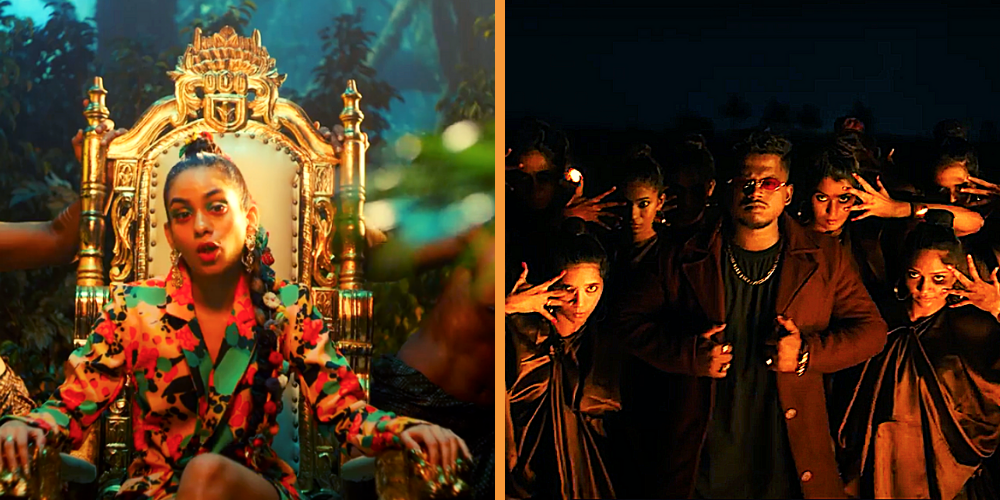 How is this step helpful?

Some people might argue that this step is way too small when it comes to the matter of security or it’s just baseless or senseless.

Well, it is a small step but it has its own importance. Harassment doesn’t always mean committing a heinous crime. Anything that makes a person feel uncomfortable can be accounted for as harassment. From as big as abuse to as small as sleazily smiling, all of it is harassment.

There are many instances when women travel in autos and these auto wallas under the cover of vulgar songs harass women by acting sleazy. Not just that, many times they just stop near where women are standing on a road, and play vulgar songs loudly in their autos, and just stare at the women and make them uncomfortable.

Apart from this many senior citizens also face problems due to the loud music. So even if this step is pretty small, it still has its worth.

As of 2018, eight women are raped every day in Uttar Pradesh and 30 are abducted. Vulgar songs in the autos are an issue, but security is a matter of greater concern in the state. Crimes like eve-teasing are very common on the streets. Ensuring better police patrolling and safety of women on roads is also important and should also be taken steps for.

View All
Why Do Indian Women Miss To Pick Up Breast Cancer Early - Dr. Sharat Chandra Goteti Explains
How To Become A Data Scientist In India
Divorce Rights For Married Women In India - Legal Rights 101 With YourInstaLawyer
No More Guilt: Exploring The Ways In Which You Can Shed Mother's Guilt
Steps To Landing Your First Writing Job - Want To Be A Content Writer?
What Are The Essentials Of Being A Good Content Writer?
Social Issues

I wonder how such role-models and songs are allowed on ‘family shows’ like Super Dancer. It makes me feel uncomfortable as they are normalizing sexual harassment & violence against women which are crimes!

What message are we sending to the young generation? Commit a crime and get honoured? That harassing women is fun?

Sony Liv’s dance show Super Dancer 4 invited singer  Yo Yo Honey Singh  as a special guest in this children’s show. His wife Shalini Talwar has filed a domestic violence case against Honey Singh. When Honey Singh was supposed to be present in the court, he gave a medical reason. On the other hand, he was seen dancing to his cringe songs on the dance show.

Mumbai's public transport system has deteriorated so much in terms of the infrastructure and the crowds, and regular commutes have become a nightmare for women and for those with a disability!

Mumbai’s public transport system has deteriorated so much in terms of the infrastructure and the crowds, and regular commutes have become a nightmare for women and for those with a disability!

A smart girl from my institution who grappled with a disability, would have liked to pursue further studies and go out to work, but the buses on the routes she required had been decimated. Trains were not accessible to her as the infrastructure was not inclusive, with no ramps at most of the places. It was not possible for her to climb the long flight of stairs, and boarding the train too was risky due to the gap between the platform and the train. With no means of economic empowerment, she found her life to be dependent, unless her middle class parents were willing to shell huge amounts on private taxis.

In short, she had no economic mobility in a country not very considerate of these things.

It will help not only in the economic empowerment of women but also lead to progress towards achieving sustainable development goals.