Pakistan Captain Was Trolled For Wearing Ethnic Formals To Meet The Queen – Colonial Hangover Much?

Why're we still kowtowing to our colonial hangover of considering the suit-and-boots the only acceptable 'formal' dress?

Why’re we still kowtowing to our colonial hangover of considering the suit-and-boots the only acceptable ‘formal’ dress?

I am sure that after this piece there will be many who would suggest; that I should pack my bags and move to our neighbouring country. But I am speaking on behalf of the entire South-Asian Continent. So maybe, hold your thoughts for a while!

Recently there was furore over the choice of attire by the captain of the Pakistan Cricket team for a group photo of the playing teams for the Cricket World Cup match in the UK. Cause for the event was the formal invite from the office of Her Majesty in London. Captains from all participating teams were dressed as dapper; possibly made-to-measure at the posh Savile Row.

But there was one man, poised and dignified; posing at one end of the standing row of gentlemen of world Cricket. The little man was grinning all along in simple white Pathani-Suit, the Pakistani formal attire. His flamboyance may not be anywhere close to Wasim Akram or Imran Khan, but he grabbed the headline.

Still under the ‘colonial hangover’?

So what was the hue and cry about – Because the captain was not dressed in suit-boot like others? Because he wore what he thought was a formal dress, representing his country?

Well, for all those who think so; I beg to differ.

Firstly, I welcome the pride with which he wore his ethnicity and culture in a foreign land. It was a breeze from the look-alike others like the terracotta statues in China.

Secondly, why are we still in the skin of a ‘colony’, considering only the Sahib’s suit-n-boots acceptable attire? The ‘mighty’ Empire left us long back; divided and bruised.

Is this contempt of the host?

This might take the reader to the next question – so should we contempt and disrespect the host? Well, that’s not what I meant; my argument is; just let the man be! Stop nitpicking. Let the man decide his choice of clothes. As long as he is dressed formally and presentable; let him be. As long as he is not naked, let him be.

This sometimes leaves me to think that South-Asians are still always looking to please the gora-angreez; as though we haven’t yet come out of their iniquitous clutches. We have to evolve to love our distinct cultural feelings of pride.

There is another thing that bothers me; the un-breathable uniform (again a take away from the centuries of Colonial rule) which the security guards wear while on duty. Poor guys sweat in the sultry and sweltering weather; standing each time to salute the visitor.

Why and who designs such impermeable uniforms, which doesn’t let even the air pass through? Why do we want them to be in English Man clothes? I am sure the designers can do a better job than a stuffy shirt-pant for the poor guy sitting in non-air conditioned spaces.

South-Asians wear cotton, khadi, mulmul, linen for a reason. We wear saree, dhoti, salwar-kameez, pathani for a reason. Our weather does not match-up to the cool breeze of Queen; so we have to wear what we wear.

When Gandhiji went to meet King George V in Buckingham Palace wearing his signature little dhoti, there was a storm of criticism for his inappropriate dressing. When he stepped out of the palace, the frail man was bombarded by a journalist for his poor choice of clothes. To this, our Father of Nation replied – the King had enough clothes on for both of us. Even ex-prime minister Atalji, delivered a speech in Hindi at the UN assembly in Indian dress.

Its time, we take pride in what we own and preserve it for the generations to come. 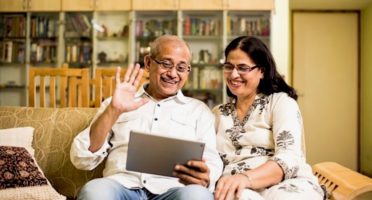 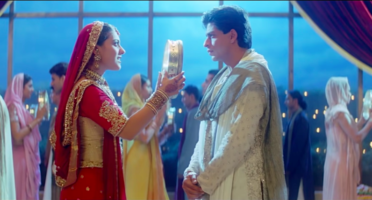 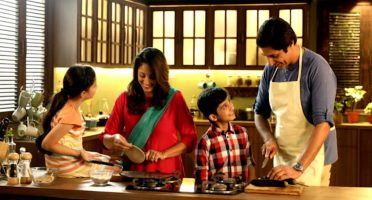 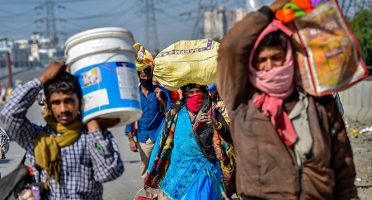 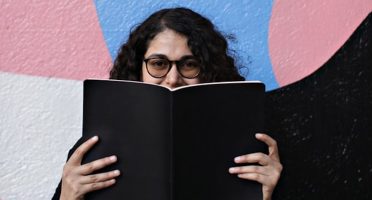 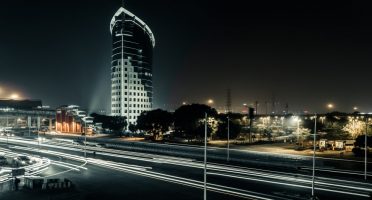 Act 3 - Gurgaon.. A City Resonates With Me Completely