Be Ready To Be Amazed By Gangavva, The New YouTube Sensation From A Telangana Village!

Meet Milkuri Gangavva, the unlettered woman from a Telangana village who has emerged as a sensational YouTube star through My Village Show.

Meet Milkuri Gangavva, the unlettered woman from a Telangana village who has emerged as a sensational YouTube star through My Village Show.

Age is just a number they say, but how many among women from the traditional Indian households are ready to make their way out to prove themselves? Once a women gets married she is entrusted with a number of chores, and once she gets old she is considered the ‘daadee ma / grandma’ of the family.

Gangavva is our super lady from Telangana who proves this wrong. She has risen from being a farmer in an obscure village to a sensational YouTube star!

Milkuri Gangavva was a farmer in Lambadipally, a village situated 200 kilometres from Hyderabad, and had no idea that she would become popular one day and be a common household name. 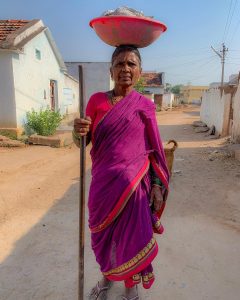 She was born in an agricultural family, and continued to work on her in-laws’ farmlands after marriage. Like any other women from a normal farmer family she too was engaged in tilling the ground, sowing seasonal produce in the 200-acre land, and then reaping the harvest. But everything changed upside down when she appeared on a YouTube show, and this changed her life, I must say!

After Hearing Malati’s Story, Tarana Realised She Was The Only One Who Could Bring The Change She Desired 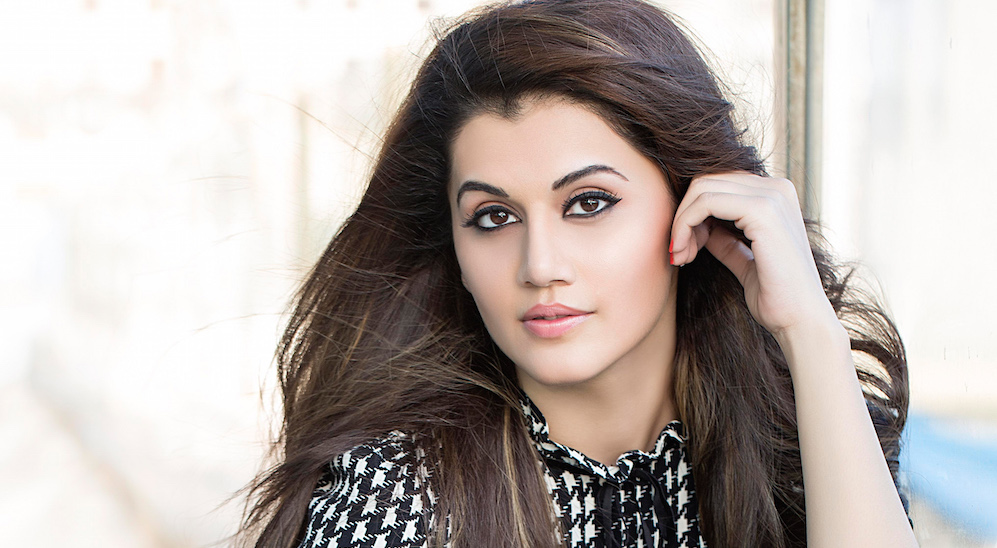 Gangavva is now a YouTube sensation who rose to fame with My Village Show.

This show came to limelight in 2016; the YouTube channel is run by Srikanth Sriram, Anil Geela and a few others in Lambadipally village of Mallial mandal in Jagitial district, Telangana.

When they started, they had no idea of how they would capture the daily events of a normal village, but finding Gangavva was such a turning point for them. She had a special way of describing things in a natural manner with humour, in absolute local Telangana slang, which set the tone for the show.

Working with the film industry

Gangavva she has already acted in Ram Pothineni’s iSmart Shankar  and Priyadarshi’s Mallesham which is unbelievable. She is also engaged in film promo events – she was a part of promo events for Sita, starring Bellamkonda Srinivas and Kajal Aggarwal, and Samantha’s Oh! Baby. 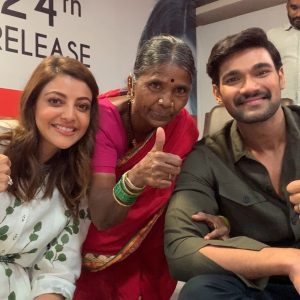 The energetic Gangavva out of nowhere became talk of the town only because of her free spirited style and attitude. Though she belongs to a farmer family without being educated, the way she takes on life is truly heartwarming for any woman. She says “If we believe in our strengths, anything can happen. We must strongly want it to happen. I believed in the possibility that I could act.”

On a positive note anyone can rise up from anywhere like a phoenix, and nothing must turn you down on that mighty journey.

Meet Reena. She is a fourteen-year-old girl from a south Delhi basti. Her father is a rickshaw puller, and her mother works as a house help. Reena cooks, cleans, and tends to her siblings while her mother is away. She also goes to households for washing utensils. She had to drop out of school many years back.

Why Is Jitender Chattar From Haryana A Real Life Feminist Hero? Ask His Wife

We are usually surrounded by depressing news of women being oppressed, victimized or traumatized by monsters living amidst us. But once in a while, we hear a story which is like a beacon of light and makes you hope that maybe not all is lost.