For years, I found myself lost when people around me discussed cricket. Everything changed when 'Dhoni' happened. Lured by the Helicopter shot, I actually began to sit and watch cricket.

As a human being, we desire to belong to a group and participate in the conversations happening around us. We are social animals after all! And when a group of boys gather together and start discussing bat and ball, it is very natural for us to feel left out from the conversation.

Maybe we enjoy cricket too. Maybe we cheer for Dhoni and Kohli, as the men in blue blaze on in the outfield. But our maybes are often drowned in the surety of the assumption that girls do not ‘get’ cricket. For years, I found myself lost when people around me discussed cricket. Whatever little I had to say was trivial and of no consequence whatsoever. Gradually, I began to step back from conversations, feeling uninvited. At the pinnacle of this problem, I attended an entire semester of lectures where the professor and the male students discussed test matches and ODIs with a great passion for the most part of the class. The only female in the group, I listened, but I could never really contribute anything – again!

Everything changed when ‘Dhoni’ happened. Lured by the Helicopter shot, I actually began to sit and watch cricket. World Cups and IPLs followed. From then on, my cricket hysteria has known no bounds.

With more girls coming out to play and Mithali, Harmanpreet and Mayanti becoming household names,  it is time we women pull up our socks, get to learn the game and participate in proper cricket conversations. This was the objective behind creating an exclusive Facebook page called ‘Maidens Over’ – To engage women in conversations around cricket.

Do visit the page  and engage in dialogue and discussion. 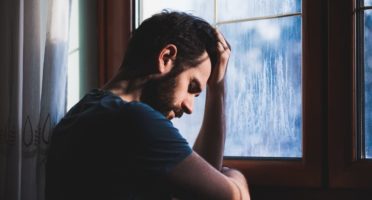 Dear Men, Claim Your Emotions, You Are Not A Robot! 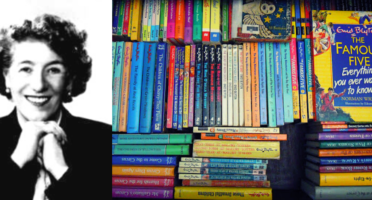 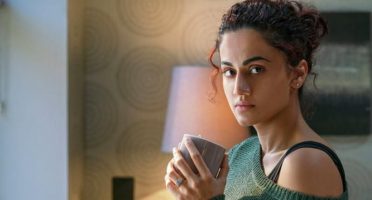 'Oh! So You're A Feminist? That Must Mean You Hate Men!'