A tongue-in-cheek account of how she did not care for anyone judging her parenting methods, this mom has complete confidence in her abilities to live her dream while doing the best by her daughters!

A tongue-in-cheek account of how she did not care for anyone judging her parenting methods, this mom has complete confidence in her abilities to live her dream while doing the best by her daughters!

My sister-in-law had declared that I was a failure as a mother, as I did not lug my daughters to the four and twenty classes that every urban Indian mother does. Well I do have a small secret here, my daughters learnt dance at home, and I taught them to swim. They learnt badminton from my husband who played for the university. They learnt crossword and Sudoku solving from my mother. They learnt crisis management hands on.

Was I the mom I wanted my children to have? YES, despite what my sister-in-law and rest of the social judges said. Though they interestingly did not say much.

I have the best possible authority certifying this — my daughters.

When I was growing up, I was very disappointed that my mother did not qualify for the “Nirupa Roy sacrificing mother awards.” Never mind that Janaki-Taayiji, nor Brinda-Auntie nor three-quarters of the mothers make it either. Most of them had lives of their own. My mother went back to college to do B.Ed when I was in standard three. Auntie Vimala was a gynecologist, Brinda-Auntie took up a job with FPAI, so they had their work life. They also had a social life with Mahila Samaj and Inner Wheel, not to mention the Wednesday market days off. None of these included the kids.

Of course life was different then. We walked to the library, dance class, or just cycled around the town. We came home when the lights did.

So when I started working it did not seem odd to me that I carried my daughter and her lunch box as I processed the loan for my clinic. My clinic space has had my daughter’s study table, and my younger daughter’s crib. Eventually I worked from home. When I had to wait outside the class to pick them, it was my time to catch up on reading, or later, blogging.

I have the menu for the month planned, so one day my younger daughter asked me, “Amma can you make masala puri for me?” I said yes.

“Do you like it so much?” asked my husband.

“I like it, but I promised Sophia that I would bring it.”

“Why doesn’t Sophia’s mother make it?” he asked.

“Oh! With seven children her mother does not have time for fancy cooking!” was the reply.

This annoyed my husband; he wanted to know more. It turned out, my daughter Jay’s classmate Sophia liked the masala puri I made. She asked my daughter how is it made. My daughter told her that she did not know how to make it, but she would ask me. To which Sophia replied that with so many people in the house her mother would not be able to make it. Another classmate commented that her mother could make it too, but she was too busy. That annoyed Jay, so she assured Sophia, ”My mother is busy too, but if I ask, she will find time to make it.”

Of course my husband was a bit annoyed. To me it was reassuring that she had that faith in me.

Each time, when it comes to my children I have always made a choice, it is not a compulsion. This way my dreams are alive, or I choose to let them go. But I make the choice, not some random person’s concept of motherhood. There are times when I have made my daughters aware that I am making a choice. This way they do not take me for granted.

When Jay got into trouble at school with a teacher, I lost it and climbed Mount Sermon. When it struck me, why am I rendering this sermon…. the answer was

‘Because I am a concerned mother…’

What about how am I coming across… like a painful know all controller. What I was doing was, I was taking her to task for taking responsibility… for experimenting, and for daring to fail. I had to take a deep breath, drink a strong cup of coffee, and then, delegate the matter to the higher authority that is my mother.

I think my husband and I did a fairly good job balancing our person goals and parenting. For when my daughter Tee was 13yrs, old she told my sister-in-law, ”Only Jay and I get to decide whether Amma is failure or a success. The way she has taught us to be who we are, mostly she has allowed us breathe. And if I choke I know she will ensure that I will breathe again.”

I am humbled by the wonderful daughters I have, and the dreams that I transform to reality.

What happens in a social milieu like ours that anyway tells a woman that she is not important enough? That her dreams are secondary? That everything else comes first, and maybe after everything is taken care of, can she dare to dream for herself? What happens once she becomes a mom?

But the badass woman of today doesn’t have to put herself last – maybe she can do both? Being a mom AND being herself? Finding a place for her dreams too, and going after them, without attempting to be the ‘superwoman’ society wants her to be? Do you believe in being #MomAndMore?

Editor’s note: Parwati Singari is the fourth winner of our #MomAndMore blogathon for Mother’s Day! She wins an Amazon gift voucher for Rs 500. Congratulations from Team Women’s Web!

Dentist, Hypnotherapist and Hypnotherapy trainer, Medical writer, published author, Blogger, Theater activist and trainer, Toastmasters AC. When I am not in my primary role of mother and Healer I wear whatever hat that I fancy. read more... Oct Is Rett Syndrome Awareness Month: What We Should Know About This Disorder Beginning In Little Girls 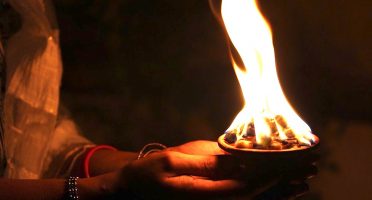 Motherhood Is An Experience; We Have Made It An Institution 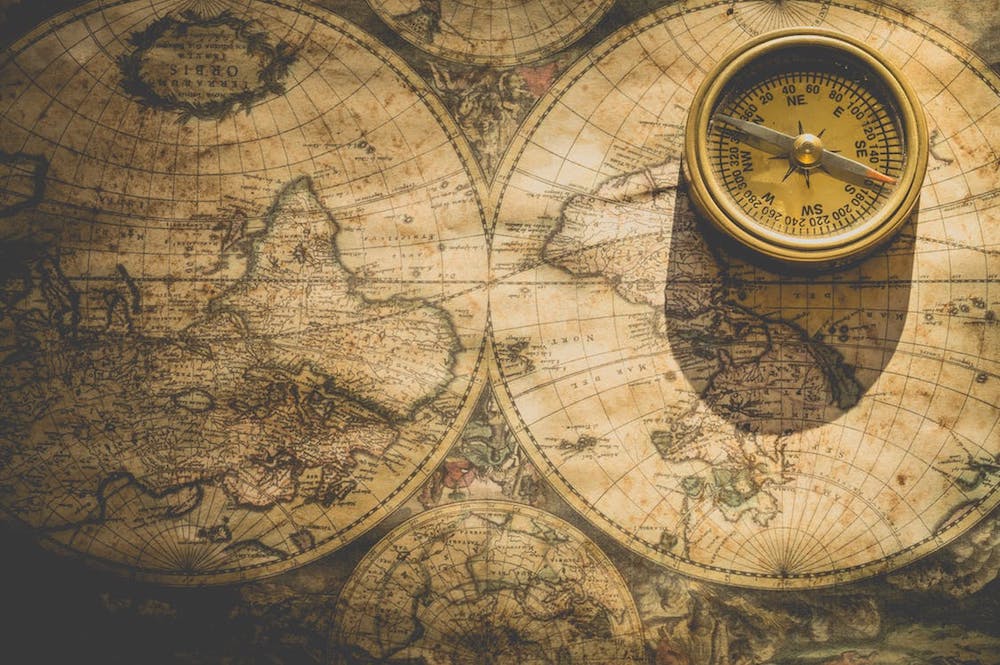 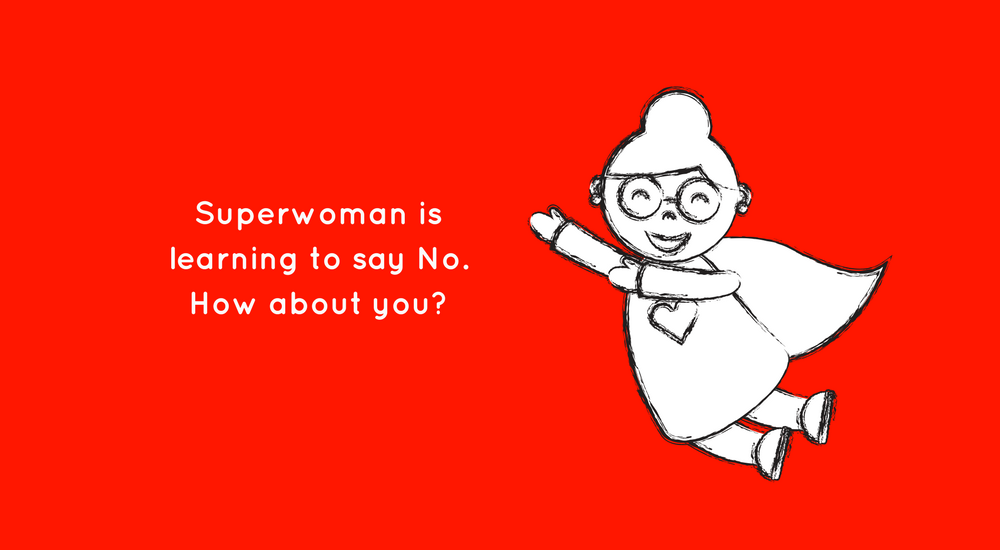 Who Wants The Battered Cape Of This Superwoman?