Soundarya Rajinikanth Has Married Again; Why Are The Busybodies Getting Worked Up?

When Soundarya Rajinikanth decided to go for a second marriage, there were lot of meddlers to judge her on her decision, specially as she has a child from her first marriage.

When Soundarya Rajinikanth decided to go for a second marriage, there were lot of meddlers to judge her on her decision, specially as she has a child from her first marriage.

So what is it that actually bothers you?

Is it because she has decided to live her life?

Is it because she opting for a marriage when she has a kid?

Is it because she is having an extravagant second marriage?

Or or…. Is it because she walked royally with her son on her arms after her second marriage?

Or… Do you pity the life of the child because she is married again?

A woman has the power to change her life, the way she loves. You have not lived her life. It is not easy for her to break a relationship after having a kid; there must have been a real reason to do so. And now walking into a marriage with a new companion with a belief of togetherness is also not an easy thing.

Why is a woman going for a second marriage seen as a characterless, loveless creature? Her making up her mind for another relationship does not mean that she is not concerned about her child’s life.

Let her live her life, you live yours

Aren’t we being so interfering and judgemental when we talk about someone’s decision to live their life? Aren’t we deciding that a woman shouldn’t dream again just because she had a previous failed marriage? Aren’t we complaining or expecting too much from a woman, just because she is a mother of a child?

Respect is not what woman needs. Supporting her decision is not what she expects. All she ever needs is the space to live her own life, so take away the poked nose, and get some life, for she knows the essence of life is living it, and not meddling in someone else’s life with such filthy judgment! 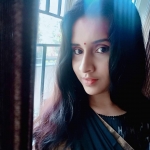 Food blogger and a writer by passion. Writing has been my source of let out, ever since my college days. Am a woman with a strong belief that you can make difference in everyone's read more... 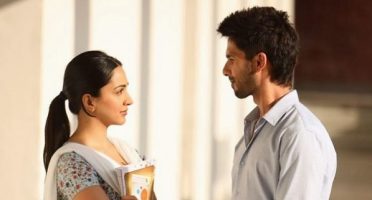 How Does Loving Someone Mean Keeping Them Under Control And Being Possessive About Them? 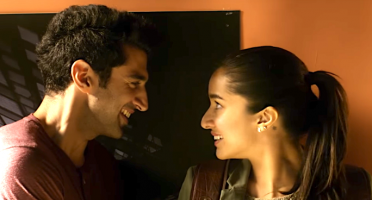 If You're In Love, Aim For A 'Happy' Relationship Rather Than The 'Perfect' One!

When Owning Less Is More!! Being A Minimalist!

Do You Find Yourself Doing Everything With & For Your Spouse? BIG Mistake! 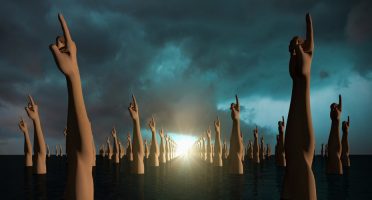 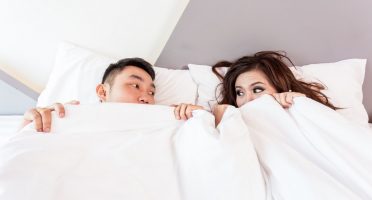 My Virginity And Your Obscenities... Grow Up Please