Don’t Miss Out On Any of Our Best Reads, and Contests. Register Now!
Workplace Issues

China Stops Employers From Asking Women, “So When Are You Getting Married?”

Most Indian women face questions at interviews about marriage and children; questions that have nothing to do with their abilities. Perhaps we can look at the latest measure from China instead.

Most Indian women face questions at interviews about marriage and children; questions that have nothing to do with their abilities. Perhaps we can look at the latest measure from China instead.

In a measure to stop gender discrimination at the workplace, China has issue a notice aimed at recruiters and companies, forbidding employers from asking female candidates personal questions involving marriage and children. Women have taken this as a welcome move and though they are aware that any change will be slow, they believe that it’s a step in the right direction. Whether this rule will be enforced well is yet to be seen, but it has brought to light an issue which was till now being largely ignored.

India too needs such measures if gender discrimination has to be uprooted. Most women especially in the age group of 20 – 30 have to answer questions at interviews like:

How is the question relevant to the woman’s capabilities or aptitude?

(Editor’s note: That’s precisely why we made this video of What Women Hear At Interviews!) 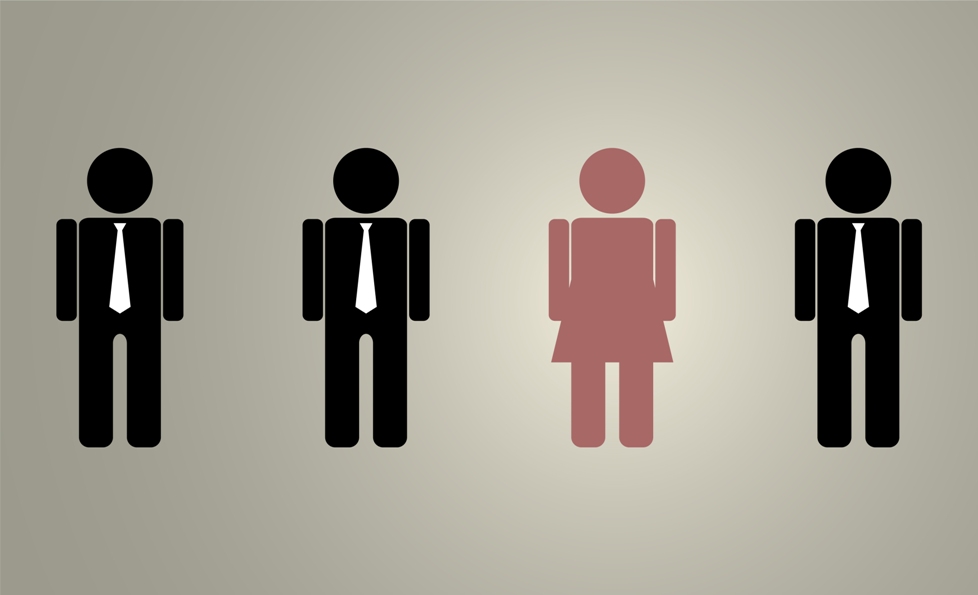 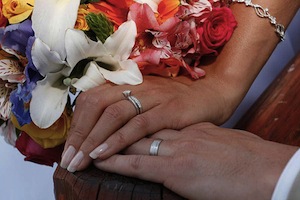 Miss or Mrs., None Of Your Business!

Marriage and then babies is a pattern that most humans in the world follow. Hence, if the questions are relevant for women, then men should be asked these questions as well. After all, will they not be taking offs for their weddings, child’s birth, baby’s care etc? True, the 6-month maternity leave is only for mothers but it should not be the deciding factor for someone’s career in the long-term.

Many roles clearly state that only men should apply for the job because it involves travel or long hours. It is assumed that a woman, especially if she is married or planning to have kids will not take up that role, hence she is not given a choice.

In a recent tweet, the corporate honcho Anand Mahindra spoke about how women have to maintain a delicate balance between their responsibilities at home and those at work. He commended them and marvelled at their ability to handle so many fronts ably. It is also time for men to step up the other way around and do their fair share.

Whether or not a person plans to get married or have babies should not impact their careers. Men should not be given precedence in certain roles only because they have the XY chromosome. Jobs and career advancement should be based on talent only and not because “ladki hai, phir shaadi, bachche ka problem hoga!” (She is a girl, later there will be issues about her marriage and kids). Such patriarchal thinking belongs in caves and not in modern corporate India.

My first book - Second Chances has just released and is present on all online book stores. Do pick up a copy to read about the read more...

My Marital Or Parental Status Doesn’t Define Me And It Shouldn’t Bother You Either!

When I was not married (until the age of 31), the most common question I was asked was, ‘When are you getting married?’

Ours is a country where as many as 55 percent of the women face domestic violence. Isn't it time we spoke up and did something about it?

Ours is a country where as many as 55 percent of the women face domestic violence. Isn’t it time we spoke up and did something about it?

Ours is a country where the percentage of violence and injustice against women is highly prevalent. Thus, it is no longer surprising to see women being considered the weaker gender- both emotionally and physically. This, even in the age when women are doing their best to walk shoulder to shoulder with the men.