Why Do Most Men Fancy Themselves To Be ‘Angry Young Men’ At The Drop Of A Word?

Patriarchy affects men too - and one of the ways is the territorial urge most men feel when they think they are being challenged in some way, and often get into a fight.

Patriarchy affects men too – and one of the ways is the territorial urge most men feel when they think they are being challenged in some way, and often get into a fight. Toxic masculinity.

There are so many shades of patriarchy. The overt ones have gained a lot of attention thanks to the recent spread of feminism. Though most forms just affect women, there are some subtle ones which affect men too. We need to talk about these if we are to bring some real change.

A few days ago when I was travelling by bus, there was a heated argument between two commuters, which quickly escalated and they came to blows. Now the bone of contention was that the person who was sitting claimed that he was pushed consciously by the man standing right in front of him. The latter obviously denied this, and cited that it was a crowded public transport bus, and he got jostled for space.

Both men looked like the average, generally bored, middle-aged office commuters. Yet a seemingly simple matter was enough to fuel an explosive fist fight.

This made me ponder. Why do men always come to blows more quickly than women? Is it something to do with male psychology or there are there some underlying socio-cultural aspects which motivate this? As far as my experience goes, if there would have been two women in a similar scenario, they might have argued over it, even quarrelled, but would not have engaged in a fist fight.

Survival instinct or something more?

Man is a social animal and as such we are blessed with both compassion, as well as enabled with self-perseveration instincts. However in the fast-paced world, where we are perpetually stuck in a rat race, stress is the unwanted byproduct which somehow might have dulled our compassion. And with the lack of patience, we get irked easily and aggressive.

Survival is our basic primordial instinct and brute force has always been one of the ways to solve any problem. However, our social conditioning, culture, and rational selves have mellowed that urge to be violent. Even then why does one sex get more aggressive? 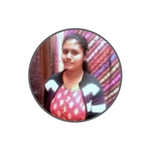 An avid reader. An adventurous soul and a risk taker. A feminist to the core who believes in the concept of live nd let live. Dreams of a world where justice and equality brings peace read more... 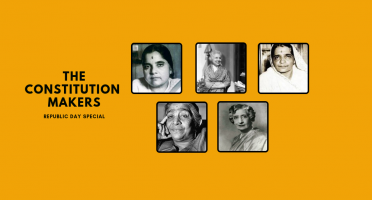 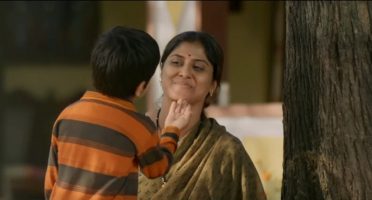 Why You Should Spare The Rod And Be An Involved Parent