A Story Of Revenge That Could Happen To Any Teenager – Scary!

Thwarted by a classmate who he was friends with as a child, a teen boy spreads rumours about her, and everyone believes him, labelling the girl a slut... this could happen to anyone!

Thwarted by a classmate who he was friends with as a child, a teen boy spreads rumours about her, and everyone believes him, labelling the girl a slut… this could happen to anyone!

Arnav and Ananya were childhood friends. When they were 10, Arnav moved to another city because of his father’s transfer. Now after 5 years he came back to live with his grandparents because of his parent’s divorce, and joined the same school.

“Do you remember Ananya?” Arnav’s grandma asked. “Yes dadi.” he replied to his grandma, who told Arnav to go and meet Ananya.

“Hi Ananya! Do you remember me?” Arnav asked her on meeting.

“Yes I do. Grandma had told me yesterday that you were coming,” Ananya replied. She was very excited about meeting Arnav since the day before, and now he was here. But her excitement soon changed into discomfort, as he was not the same innocent boy she used to play with. Arnav’s way of talking and and his eyes staring at her body so inappropriately were making her uncomfortable. She soon ended the conversation by making an excuse that she had to do homework.

Arnav met his old friends in the school and told everybody that Ananya was his girlfriend. When Ananya came to know this, she was very angry about it. “Why did he have to say to everybody that I’m his girlfriend? Why does he need to do that? We’re just friends. Why did he lie to everyone?” were some of the thoughts that were going through Ananya’s mind. She asked Arnav to meet her behind the school canteen so that they could resolve the matter without making a scene. It was the place where nobody usually came.

Ananya was waiting for him, lost in her thoughts, when Arnav came and hugged her. She was shocked and tried to resist, but he started kissing her forcefully. Ananya was shocked and frightened. She collected all her strength, pushed him away, and slapped him, and an argument erupted. After some time they noticed that a few classmates were looking at them, so they went back to class without making eye contact with anybody. Soon everybody was talking about them.

“I heard that Ananya has slapped you. What kind of man are you? Ladki se mar kha gya. HA HA HA!” one of Arnav’s friends said to him, and everybody joined in the jeering. “She was my girlfriend. She was cheating on me. Ek se man nhi bharta uska, kuch naya chahiye tha usko, saali r****i!” Arnav said. And the rumour spread like a wildfire.

Soon everybody at the school started ignoring Ananya, and everybody had sympathy for Arnav. Many boys started sending creepy messages to Ananya. “I am excellent in bed baby, try me!” A boy shouted at Ananya. Such incidents went on in front of everybody but nobody said anything, because she is a bitch and deserves it.

Everybody believed Arnav and started ignoring her, spreading rumours. No one tried to ask her what had happened. Even the girls had sympathy for Arnav and he also started dating a girl.

Image source: a still from the movie Ranjhaana 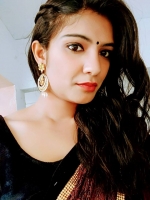 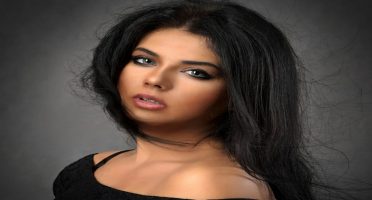 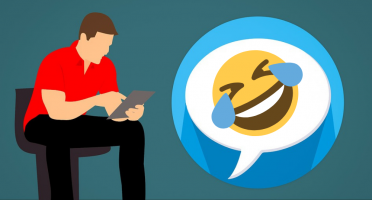 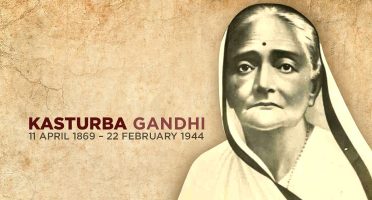 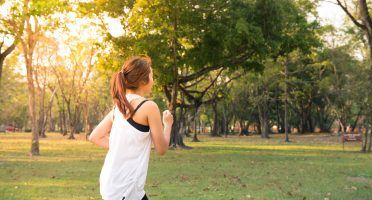 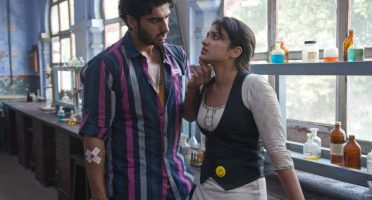