Here's a 'secret': If a self-help book makes you think it has a magic pill for success, approach it with extreme caution!

Here’s a ‘secret’: If a self-help book makes you think it has a magic pill for success, approach it with extreme caution!

First of all, let me set the record straight. By self-help books, I don’t mean books like Rolf Dobelli’s The Art Of Thinking Clearly which drives deep into psychology to communicate its points. Or even something like Mark Manson’s The Subtle Art Of Not Giving A F**k which is a very practical guide to doing things.

What I mean is self-help books like The Secret, The Power Of Your Subconscious Mind etc. The books which claim that doing A would lead to B and eventually success.

The Secret since hitting the bookshelves has sold 19 million copies, been translated into 46 different languages, and has made claims of changing more lives than anyone can count. The astounding success of this book clearly means that I’ve lost my credibility and I am wrong, isn’t it?

For people wondering just what the hell The Secret is all about, here’s a brief: The book tells us that everything has energy, even our thoughts and we attract similar energy. So if you’re thinking about your debt, how your life suck etc. You’ll attract more debt and even worse living conditions.

In 1967, before Twitter, Facebook, and the internet, the people of Singapore experienced something uncomfortable. The male members of the population suddenly started reporting that their genitals and their gentlemen’s sausage were reducing in size!

Despite doctors assuring them that there is no anatomical way that can happen, mass hysteria already gripped the citizens and thousands of people reported experiencing a slight reduction in their size. But how can people see things which aren’t even there? That’s exactly my question too!

Self-help books like The Secret advocate seeing things which aren’t even there. For someone acquainted with even a little bit of psychology, it’s called the confirmation bias. 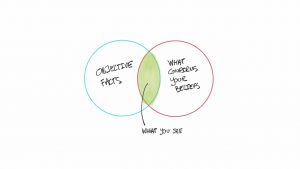 And yes, it is the confirmation bias which makes your life seem all sunshine and rainbows because the self-help book in a way taints your perception. You might argue that isn’t it the point of a self-help book?

In my opinion, the point of a self-help book should really be to give you tips to make your life better, not your perception of life.

If you’re 45, you cannot sustain a relationship, your job’s a mess, your income is negligible, but thanks to the book you still hold a positive perception about yourself that you’ll be just fine, there’s something wrong with you. And this is exactly the kind of mentality these books embrace – on steroids.

Here’s a phrase from the international bestseller Power Of Your Subconscious Mind by Dr. Joseph Murphy regarding investments. 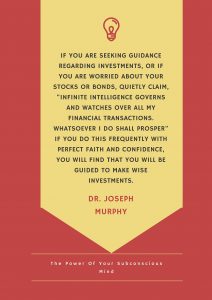 It’s thinking like this which would lead to financial doom. No checking of portfolios, past performances, market conditions etc. Just say this to yourself and your investments would do good. I reckon Goldman Sachs should interview people based on this quote only, shouldn’t they?

This is just one of the examples which illuminate the downright stupid nature of these books. If you want to read self-help books, read the ones which don’t market themselves as a magic pill for everything and you’ll do good.

If you’re interested in learning more about books, stay tuned! 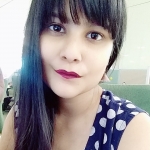 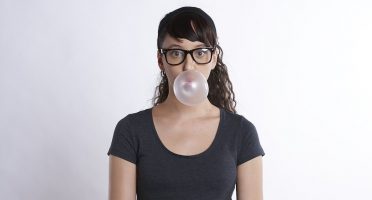 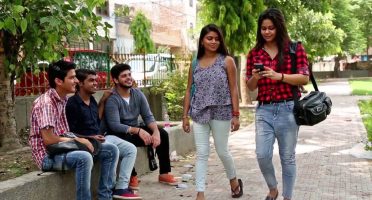 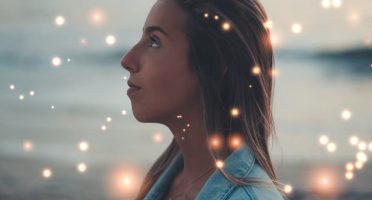 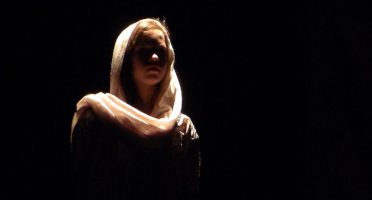 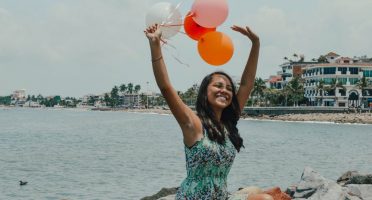 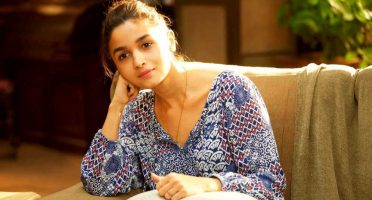