What I Learnt From 2018 And Its Big Fat Indian Weddings

Khem Cho? MajaMa? Thank God 2018 is coming to an end. No more big fat Indian weddings or load shedding to look forward to!

Khem Cho? MajaMa? Thank God 2018 is coming to an end. No more big fat Indian weddings or load shedding to look forward to!

Yup, Those very same weddings where ladies drape slippery sarees with more shimmer and shine than the sun while men are attired in more colours than those in the rainbow. If you don’t have the fragile dance floor gyrating frenziedly to the latest Bollywood chartbusters, it ain’t a celebration!

The Big Fat Indian Wedding is about everything except the actual ceremony. It is about flaunting the hitherto unheard of picturesque destination, an A-listers guest list, lip-smacking world cuisine, the bride’s designer lehenga, and the groom’s sherwani.

It is all about creating that Perfect Internet Moment of a spectacular show! 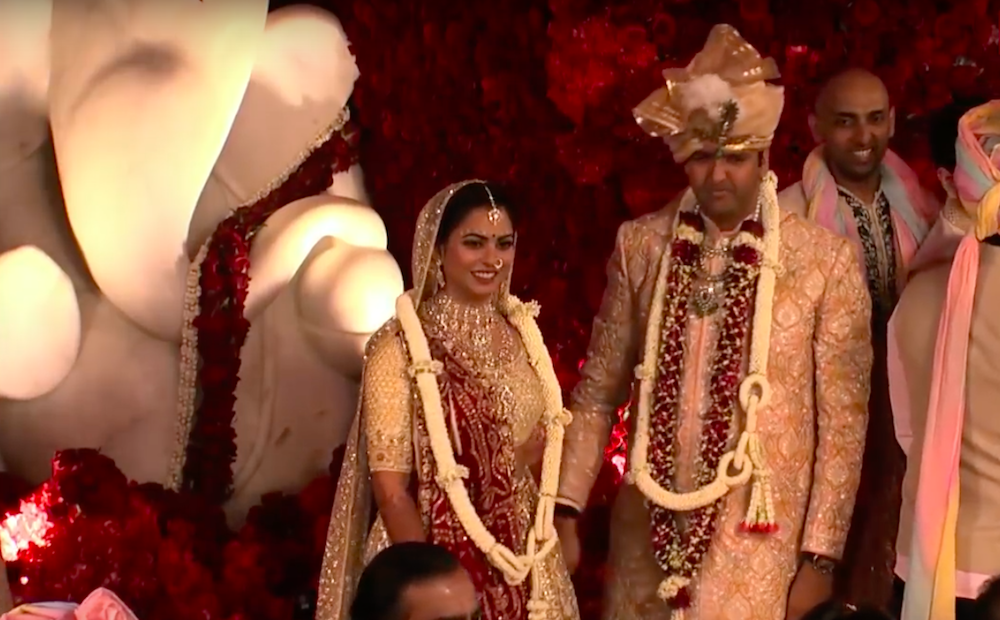 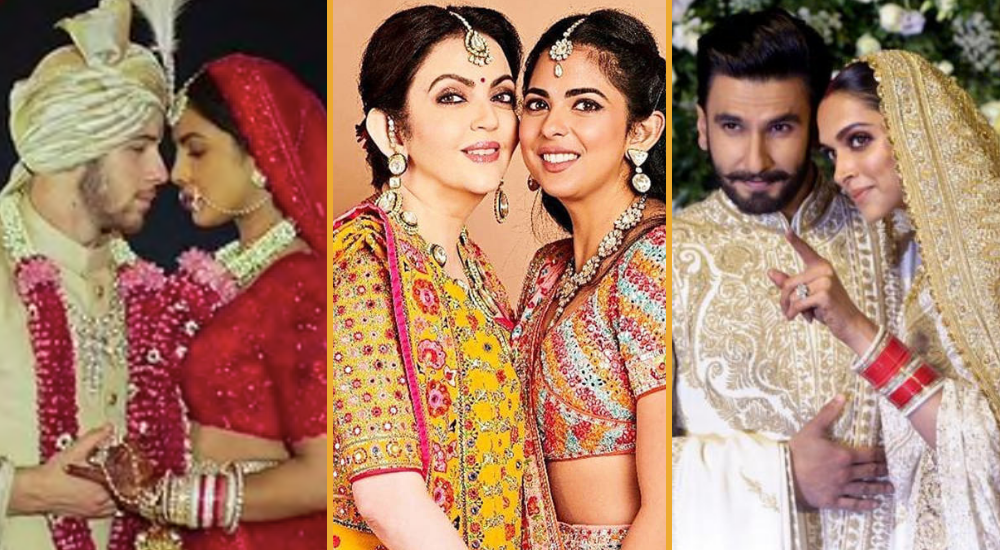 These Big Fat Celebrity Weddings Did A Disservice To Ordinary Indians. Do You Agree?

The big fat Indian wedding, therefore, isn’t just an ostentatious celebration of money.  It is also about acing the competition and asserting power.

Pan them all you want, someone is laughing all the way to the bank!

On a serious note, this writer wonders, in the wake of farmers’ chests being flattened, if only the above mentioned excess fat could be trimmed and some of it used to adopt a few villages? Too much to expect maybe when your 27 floored Antilla overlooks the largest slum of Asia.

Just ditch this list, invest in education, get a terrific degree, learn a skill set that can make you financially independent. Put the money saved to good use by buying yourself a warm nest.

Because marriage is the wonderful solemnizing of love between two equal partners That is the key.

Now back to some normal weddings!

Is It A Bride In This Wedding Jewellery Ad Or A 5 y.o Crying For A Barbie?

A new wedding jewellery ad is driving us crazy. Why is this bride crying for her dream wedding like it was a laddoo that mom kept away for another day?

A new wedding jewellery ad is driving us crazy. And not in a good way. Why is this bride crying for her dream wedding like it was a laddoo that mom kept away for another day?

You know how as a 5 year old, you cried for that Barbie doll, and then as a 10 year old, for that shiny new hairband all the girls in class were wearing? That’s how life continues for the Average Indian Woman, until at 15 we cry for that new phone and at 25….for our parents to organise our dream wedding…NOT!

Somewhere along the way, that little girl grew up, got her degree, found a job, and picked up a good pay cheque too. If she wanted something, she went out and got it for herself, and puhlease, what she wanted was so much more than just for Mumma and Papa to give her the big fat wedding (no, make that obscenely fat wedding).

To all the people who have been offended or amused by my weight - Yes, I am ‘fat!’ And, no, I don’t care what you think about it! A funny look at fat shaming.

“To all the people who have been offended or amused by my weight – Yes, I am ‘fat!’ And, no, I don’t care what you think about it!” A funny look at fat shaming.

I have technically not been not fat since the 9th standard. What I couldn’t have guessed at that age, however, is how much that fact will continue to affect people’s perception of me, and sometimes even of my capabilities. Since those clueless school days till today, I have had casual jibes thrown at me by friends, acquaintances, and sometimes even absolute strangers, commenting on my apparently non-ideal proportion of body fat.

“You look so much better in this old(er) picture. Because you were much thinner.”

This was a helpful male friend commenting on a picture of me in a sari, disappointed that I had no chance of looking that good ever because I had now grown bigger. I must mention that this great insight into my slipping beauty/life standard had come apropos nothing. I had expressed no doubts about my body. I had not mentioned that photo that I had posted long ago on Facebook. I had just been quietly sipping my coffee. But then, randomly commenting on women’s bodies is a favourite pastime of many men and women, even of some whom we have befriended.