O Womaniya, Now Its The Time For Ladies To Be A Change

In a country like India where we still practice female infanticide, we have these new generation stars, who are creating records and taking the country to new heights, especially in sports. Ladies it's time to be the change.

In a country like India where we still practice female infanticide, we have these new generation stars, who are creating records and taking the country to new heights, especially in sports. Ladies be the change.

In the past few years, we have seen a wave of women empowerment constantly hitting India. We see girls breaking barriers and reaching skies in every field, especially in the field of sports. Many of these are girls coming from very humble backgrounds, with lesser means but more grit. May it be the current Asian games where we have Dutee Chand, and Hima Das, an Indian sprinter from Asaam, who became first Indian to win a Gold in a track event at the IAAF World U20 Championships. These recent examples prove that we are for sure started to witness a change.

Hima Das is a sprinter from Kandhulimari village, near the Dhing Town of Nagaon district in the state of Assam, and the first Indian sprinter to get a gold medal for India in an International track event. The youngest of 5 children, she was born to parents who are rice farmers by profession. Hima Das is known as ‘Dhing express’, who now has all the support and encouragement under none other than another golden girl P T Usha, who has so much of experience and many accolades.

It wasn’t all that long back that Dipa Karmakar came into limelight, venturing into an unexplored world of aesthetic gymnastic, and has grabbed a gold medal. Dipa too comes from a middle-class background. She is from Tripura and had started training at the age of 6. When she began gymnastics, Karmakar had flat feet, an undesirable physical trait in a gymnast because it affects their performance. Through extensive training, she was able to develop an arch in her foot. Accepting challenges and to keep fighting till we win is a basic trait in women.

In the last Olympic games, it was wrestler ‘Sakshi Malik’, who won a medal at Olympic in the field dominated by males. The village and state she comes from is so famous for female foeticide and has the lowest male: female ratio in the entire country. Sakshi and Phogat sisters have made a space had now led to a big change in mentality towards women playing wrestling. Not to forget P V Sindhu who made the entire nation glued to their television to watch a non-cricket sporting event.

Why I’m counting starts in sports because women have made their path already in the fields of education, research, healthcare, politics, arts, literature and technology. With making their own space in sports we are not lacking in any field. Girls are coming ahead, challenging the status quo, making the road as well and destinations for themselves. It’s sometimes difficult to initiate, to start or make a place in an unexplored field, being the first one is making history, however reaching there requires a lot of sacrifices. 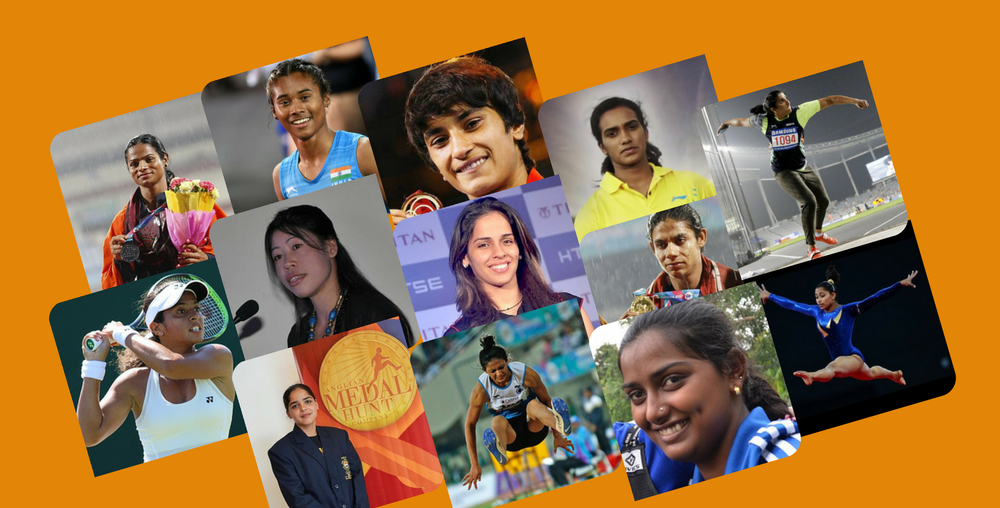 We often cite the reason of financial backing for preparing our kids for sports. Its agreed that a proper system like western countries is not in place for our budding starts but if we look at the achievers in sports very few are from a niche class. More and more girls are coming up from a lower middle-class family. So if the kid has potential and has courageous parents to fuel their dream, nothing is impossible.

Now is the time we can move ahead, the time is right. There are anchors everywhere, we just need to hold on, decide and start walking towards the dream. So, every woman in their best capacity must hope on this wave of change and make the best out of it. Realizing one potential and cashing on to it isn’t feminism, it’s being intelligent. We must maintain this at our homes, if every mom can bring this change in her own home we will see more and more successful women in every field.

Recently I got a t-shirt for my 2-year-old daughter which says “Forget princess, I want to be a Scientist” which shows the changing mindset of the society. Let’s be part of the change! 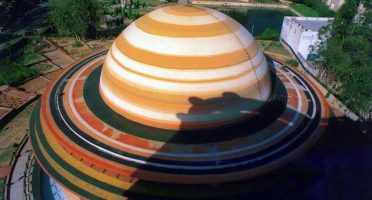 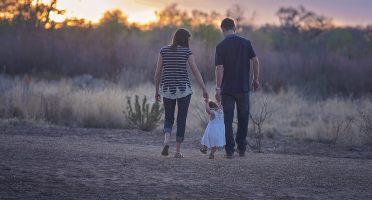 Aren't There Sparks Between Couples After Becoming Parents? 'We Time' Is The Solution 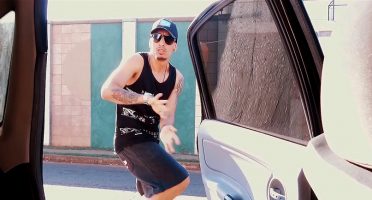 View All
Everything You Need To Know About Workplace Sexual Harassment And POSH Act
मेंस्ट्रुअल कप या क्लॉथ पैड क्या बेहतर है और कैसे इस्तेमाल करें?
Why Do Indian Women Miss To Pick Up Breast Cancer Early - Dr. Sharat Chandra Goteti Explains
How To Become A Data Scientist In India
Divorce Rights For Married Women In India - Legal Rights 101 With YourInstaLawyer
No More Guilt: Exploring The Ways In Which You Can Shed Mother's Guilt
Sports

Hima Das, the amazing sportswoman from Dhing, Assam, is making waves like no-one else has before - 5 gold medals within a month! Congratulations.

Hima Das, the amazing sportswoman from Dhing, Assam, is making waves like no-one else has before – 5 gold medals within a month! Congratulations.

She is the daughter of a farmer. She comes from the village of Dhing in Assam’s Nagaon district. She was an unknown talent till last January and was first spotted by Mr. Nipon Das who crafted her skills and went on to become her coach.

Yes! We are talking about the new athletics sensation of India Hima Das who has created history by winning not one, not two, three or four but, 5 Gold Medals in the past eighteen days! Oh man! What a girl she is – the whole world is just awestruck by her performance.”