Dear MIL, If You Can’t Trust Me With Your ‘Adult Baby’, Why Did You Get Him Married?

A wife asks why it is that women's mothers in law interfere so much in their married life, or are over-possessive about their sons after getting them married?

A wife asks why it is that women’s mothers in law interfere so much in their married life, or are over-possessive about their sons after getting them married?

Is it only me who thinks that husband’s mothers are over-possessive? But on looking around, I can confidently say, “Yup! I am right ! Getting her son married could be their decision, yet their entire lives, our dear moms-in-law are reluctant  to acknowledge the son’s wife, or the wife’s love towards her adult baby.

A close friend of mine had a weird issue. Her mother-in-law never let her cook her husband’s favourite food. Whenever her daughter-in-law wanted to, she would intervene and say, “You make the chappatis, I will cook the curry; actually Bittu loves it when I cook it” I think she believes in ‘pati ke dil ka raasta uske pet se ho kar jaata hai’ (the way to a husband’s heart is through his stomach), and that’s why she won’t allow her DIL to cook his favourites… what if she sails through?

Moms in law are judgmental  about everything: the daughter in law’s dressing, eating, qualifications, sankaar, cooking, but if you dare to point out a single vice in your hubby, the fierce lioness will be ready to protect her adult cub. In the case of a tiff, you will be left all alone to bat on the crease, as it is only you who brainwashed the poor creature’s innocent mind and even after settling it all, you, my dear, you will be the culprit.

My neighbour next door has a very peculiar problem. Her mom in law starts calling her husband at six in the morning, and keeps calling till night every two hours, just to ensure his wellbeing. When you are so worried about your son, why did you marry him to an alien from a different planet? A wife also cares about her husband’s good!

For a mother, her child is her priority, but I should seriously think it is the same for both the mothers. Then why are only the husband’s mothers so obsessed? If you have chosen your daughter in law, give her some space and trust so that she can build a harmonious relationship with you and your adult baby, and if you can’t do so, it would be better if you keep your son tucked to your saree pallu instead of getting him married! 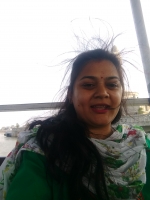 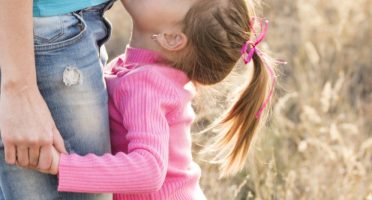 How To Prepare Your First Born For A Sibling 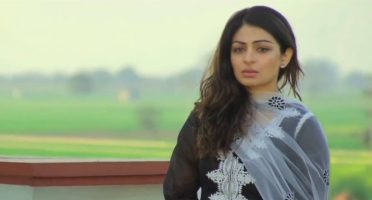 Humiliation! An Underestimated Violence That Leaves No Visible Scars But Shatters Dreams...