4 Ridiculous Viral Internet Challenges You Really Need To Beware Of!

These viral internet challenges are dangerous and a great threat to children, besides being incredibly silly. Parents, you’d better be aware of them!

In this age of Twitter, Instagram and Facebook, you never know when a trend becomes a challenge and eventually sweeps the whole globe. Take for instance the Kiki challenge, where the passenger gets out of the moving car and breaks into a dance. Though on the face of it it looks fun but there are also reports of various incidents where people ended up hurting themselves.

Before it becomes dangerous for your kids, it’s always prudent to know which viral internet challenges are doing rounds these days so you can warn the kids at the right time.

This new fad is catching up fast on the Internet these days. The Dragon Breath challenge is to make a video of the cold smoke blown out of your mouth and nose simultaneously. The challenge is accomplished by dipping meringue kiss candy in liquid nitrogen and immediately putting it in the mouth enabling you to smoke like a dragon.

Though the foggy appearance looks exciting, liquid nitrogen rapidly cools whatever it comes in contact with and is used in medical practice to destroy tissues. When it directly comes into contact with tissues or is consumed in the liquid state, it can cause damage.

Or to describe it in simple terms, it can cause swelling in your mouth or injure the internal organs, if swallowed accidentally. Definitely not a cool challenge and one that requires you to keep your kids away from this dessert! 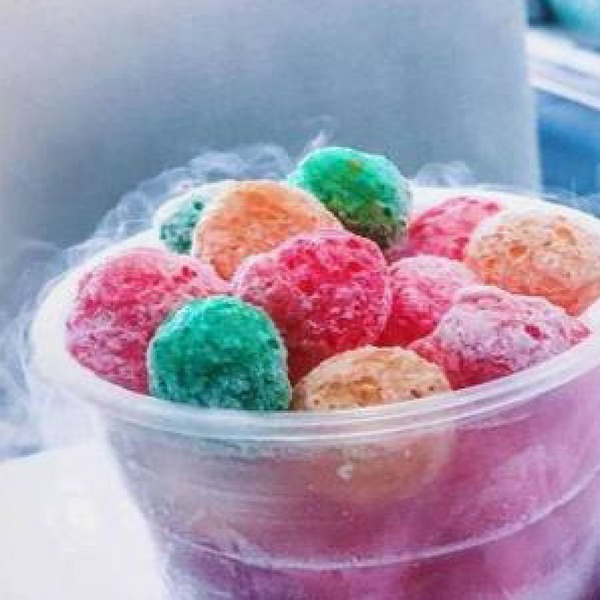 The Zoom challenge is another quirky challenge based on the song Mickey by Lil Yachty. Here, sitting on the floor, people film themselves listening to the song, the lyrics of which are ‘Trapping out the back streets, running, through the packs like a track meet–ZOOM!’ The moment it says zoom, the person who is listening to the song is pulled out of the frame through their legs by someone who is off-camera. In the process though, the person can face serious head injuries (in some videos you can actually hear the hard-hitting sound of the head).

According to experts, “Smaller bodies, and even unprepared larger ones can be grabbed and moved too quickly, increasing the risk of neck injuries, whiplash, and concussion.” Some people are crazy enough to film this challenge using their babies and even pets. Its better to stay away from this viral craze which people now are terming as ‘child abuse’ (in case its filmed on a child).

Scroll through your Instagram feed and you will see that this one is fast gaining popularity on social media. Here, one poses for a picture standing tall on the toes alone, just like Barbie dolls.

The fashion blog ‘Who What Wear’ even offers up advice on how to “master” the pose:

“Act like you’re wearing an invisible pair of high heels, even though there’s nothing but air under your arches. From the front, it can be hard to tell you’re doing anything at all, but from the side, you can see that you’re balanced solely on the ball of your foot.”

But what one fails to see is that a Barbie doll is made out of plastic and has this ‘manufacturing defect’ where its feet are moulded in a pointed position. So this trend is  pretty ridiculous and our girls need to be educated that they should feel comfortable in their own skin and need not imitate anyone. 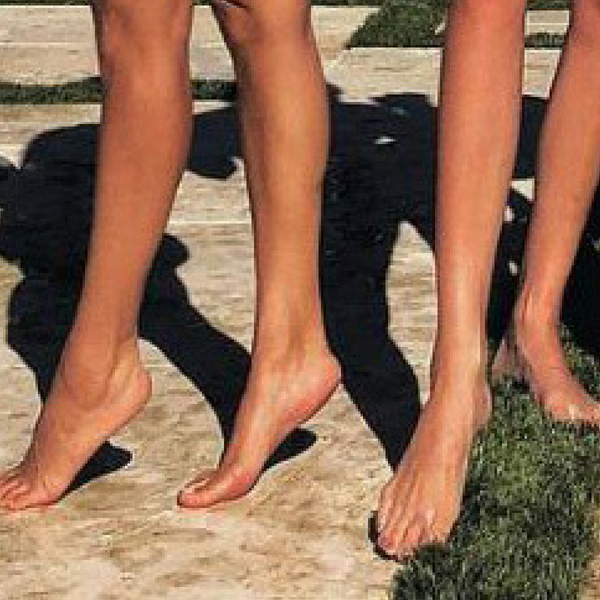 I would call it not a challenge but rather, a crime, because how can throwing boiling water at your friend fit as a challenge? In this challenge you have to pour boiling water or drink it through a straw and film it. According to a report a 15-year-old kid from Indianapolis named Kyland Clark got second-degree burns all over his face, neck, and chest when a friend dumped hot water on him while he was asleep.

There could be only two plausible reasons to follow these viral challenges as mentioned above. First, to seek attention by showing-off, where in even if one gets a little fame (by getting likes and views), he or she doesn’t want to lose it. Secondly, young people may do this because they feel the need to belong to a community, or at least one isn’t sidelined. This is true, especially among teenagers and young adults where they imitate other friends who are a part of the challenge.

What can parents do?

To start with, parents need to keep a tab on the online sites which kids are accessing, least they fall into the trap of these challenges. They can  also calmly explain the repercussions of such dangerous challenges to their kids. And if you find your child playing any such challenge, immediately stop him or her and if required, consult a child psychologist.

Challenges On Joining Work After A Career Break As A New Mom, And Tips To Cope With Them