Raksha Bandhan is a huge deal on my husband’s side of the family. Where I come from, we are slowly making it our own. Here's how.

Raksha Bandhan is a huge deal on my husband’s side of the family. Where I come from, we are slowly making it our own. Here’s how.

As the children grew up and started acquiring their own sensibilities, the celebrations have toned down (more due to my own laziness, I will concede) but celebrate we did as I loved the sentiment.

This year, as the D Day approached, the brother and sister began their discussions, which really didn’t involve me, on how they would do it this year – son would tie the Rakhi to the daughter and she, in turn, would take the pledge to protect him. (He is 6’2” and she is petite but a tigress when challenged).

They were breaking the moulds you see! The vestiges of patriarchy!

As a mother, I should ideally be proud. I confess, I was gobsmacked.

We don’t have to pan everything that is traditional. Do tinker with it as per the sensibilities of the time but to turn it completely on its head? Can we not celebrate a festival for the sake of rejoicing without the minute and detailed questioning of every single ritual? 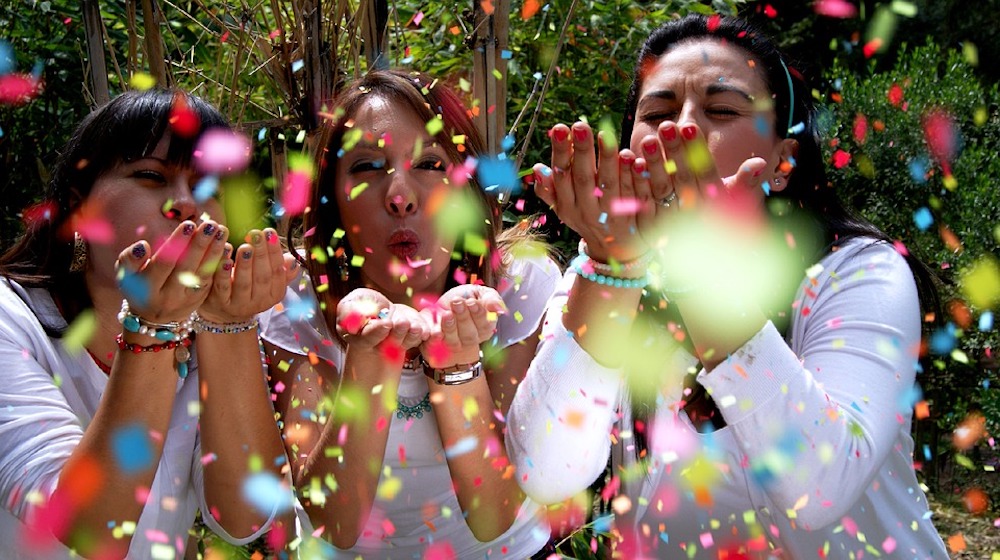 This Year, Join Me In Celebrating A More Honest, Hopeful Kind Of Raksha Bandhan…

It Took Me Years To Realise That When I Had My Sister I Didn’t Really Need A Brother!

I then threatened the husband that maybe I should tie it for him too and he for me as we were supposed to protect and look after each other too, after all. The taciturn He threatened violent Armageddon!

The children nonchalantly went about their ways.

She made a gift for her bro and yesterday we drove to the boy’s college.

As planned, he tied the Rakhi to his sister and she gave him the gift.

They were thrilled. I wasn’t. Maybe I am a fraud!

We drove around the campus and stopped at a convenience store.

Son knew I was restless.

“Mom, you want to check if they are selling Rakhis still?” He asked gently as daughter smiled understandingly.

To end this tale, we found one colourful thread, the sister tied it to the brother ’s wrist too, put tika, and a chocolate bar closed the sweet deal.

Because brother and sister have vowed to protect each other, as equals.

As two individuals, who care for each other deeply.

And that is enough for me.

Because traditions are beautiful.

Haseen Dillruba Dons A Refreshing Woke Cloak To Begin With, But Then...

On Raksha Bandhan, being a single girl child can be tough! Lectures on how important it is to have a brother and how she's ‘unguarded’ without him are just some of the things they have to hear!

On Raksha Bandhan, being a single girl child can be tough! Lectures on how important it is to have a brother and how she’s ‘unguarded’ without him are just some of the things they have to hear!

As rakhis begin to be sold in the market, homes begin to be decorated, sweets begin to be made at homes, many single children especially girls, begin to isolate themselves. They nurture  anxiety in their hearts and a fear of once again hearing the pitiful remarks of relatives and neighbours for being a solo girl child and having no brother ‘to protect her’.

Single kids are made to feel sad about something not in their control, for being the only child to their parents. They are made conscious of a void in their lives that might end up affecting their mental well-being. Instead of involving them in the celebrations of this day, they are left out in the ritual of tying the rakhi and feel lonely and excluded.