Moong daal halwa is very delicious dessert in India. It is very important in the culture of Indian sweets.  If you are planning for a get together then it is perfectly sweet to make your time memorable.

Moong daal halwa is very delicious dessert in India. It is very important in the culture of Indian sweets.  If you are planning for a get together then it is perfectly sweet to make your time memorable.

How to make Moong Daal Halwa 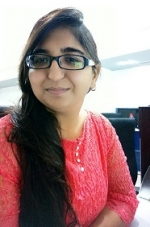 I am working with digital industry including SEO, SMO, and other Digital Marketing activities since 2012. I have a passion of Branding. During offline I enjoy to Boost up my Skills, Appreciating Music, Hangout with read more... 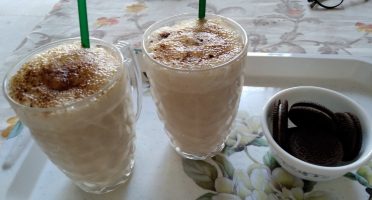 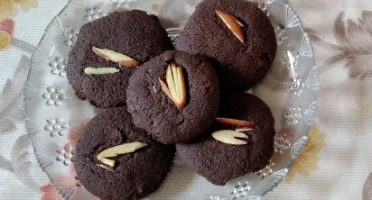 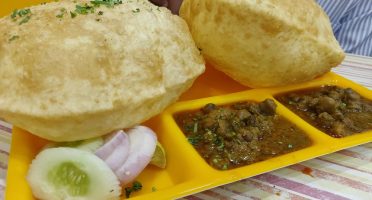 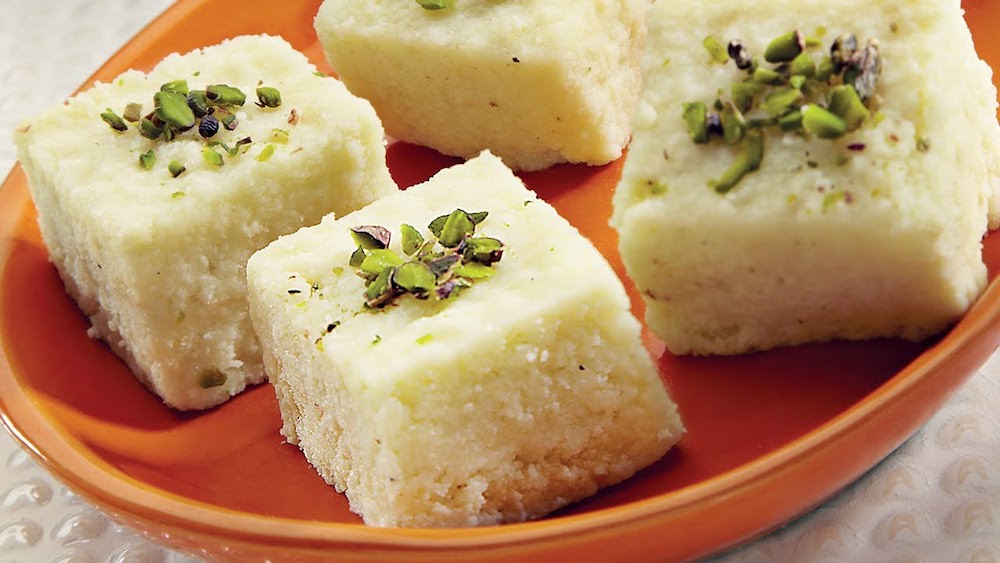 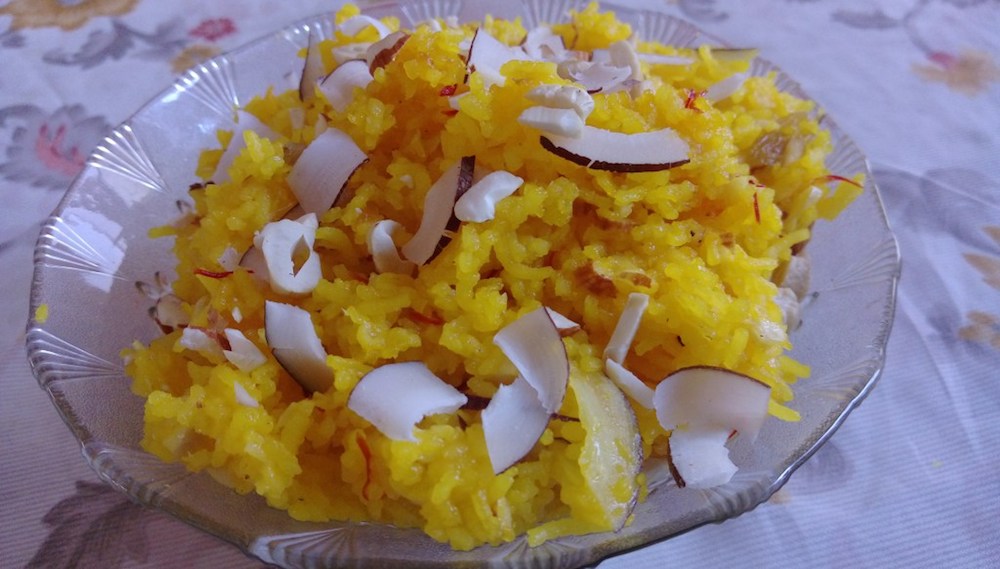 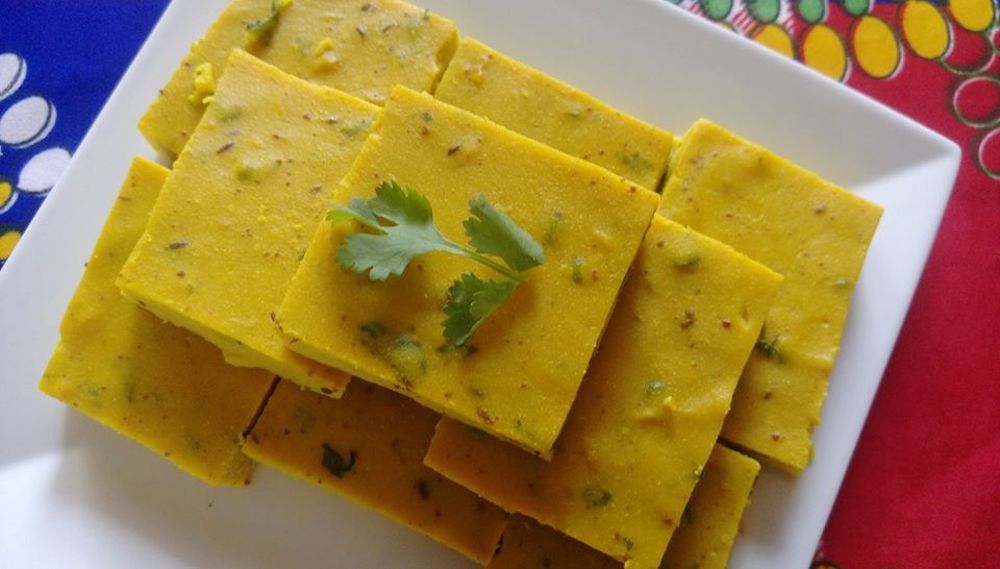 Make This Jeera Besan Cutlet For A Quick, Yummy Snack