“You’re A Woman, Your First Duty Is Towards Your Husband And In-Laws”

"You had loved the same 'frankness' now you call 'audacity', the free spirit you call 'lack of culture'. I haven't changed, nor will I. I have only one life and want no regrets of not leading it my way."

“You had loved the same ‘frankness’ now you call ‘audacity’, the free spirit you call ‘lack of culture’. I haven’t changed, nor will I. I have only one life and want no regrets of not leading it my way.”

I stood at the bio-metric machine at my office. It was 6 PM. I was supposed to be feeling happy, as I had finished a long and tiring day at office, and was headed home. Somehow, I just didn’t feel like it.

All my colleagues exchanged cheerful “goodbye”s, and got into their cabs. Mine dropped me at my doorstep, and I stood facing the door, which would open only to confine me within the four walls.

I was an H.R. executive, and interacted with many people in one day, read their moods and responded aptly. I drew respect; not by force. My salary was handsome enough to suit my job description.

The door opened and as usual my ma-in-law opened it, with the same condescending look as always. A feeling of unease engulfed me, as always. I really don’t know the reason behind it. “Freshen up and prepare tea, we’ve been waiting. You are 15 mins later than usual,” she said. I finished this mundane chore and was granted 5 min to finish my tea.

“Start cutting vegetables, don’t do it watching T.V.; finish off soon and put the clothes in the machine, they’re been lying there all day.” The tone was so indignant that I wondered what the reason was. It was the same authoritative, business-like tone each day. Finally, at 9.30 PM, after all the chores were done, I picked up the phone to call my mother.

“Hello ma,” I said. When she asked, I replied, “The day at office was exciting, I had a meeting with the M.D. He is usually on tours abroad. He seems very happy with my work and hinted at an incentive.”

“Sneha, good! But beta you sound so drained out!” That’s a mom. “Ye, but it is the house-hold chores ma, not the office. You can sense my tiredness on the phone, but the people here are blind to it, though I am right in front of them. Ma, I can’t continue like this… She piles up the entire day’s work just for me to come back and do it. Mornings too I have to finish making breakfast, put the vessels out for the maid, do the beds and so many other things before I step out!”

“She doesn’t want another maid.”

Ma said, “Stop complaining beta. She is old. And what’ll they think of your upbringing, if you speak like this?” Here we go again…

The weekends were dreadful as it involved more such arduous work, which neither fetched me an appreciation nor a friendly reaction. I was so caught up with the dilemma life had in front of me, whether to live it my way or sacrifice my little happinesses for the sake of the family I was wedded into. I was more of a slave and taken for granted.

I finally decided to draw the line. One day I said, “I have come home from a hard day’s work, you should be the one offering me tea.”

The house went quiet! My ma-in-law sulked until Rajat confronted me. He said, “Who is forcing you to work? Am I not earning enough? I married you on those terms itself.”

“I am equally educated” I said.
He said, “You are a woman. Your foremost duties are towards your husband and in-laws.”
“I can’t give it up! I love working and it has helped us to build this house isn’t it?”
“Sneha! This can’t go on; you have to give up your foolish ambition OR we split!”
“How can you say that? I am not a puppet that you tire of and discard, just because you realized that the puppet was actually ‘real’, with a mind and feelings of its own.”

The time had come. I had to choose between ‘what I wanted’ and ‘what I had to do’ because I was an Indian woman with ‘Good Upbringing’.

My parents didn’t support my stance of continuing to work one little bit as I was a ‘shame’ who had come back to my parents’ home, and had decided to split with Rajat. I was persuaded to go back after a month, but I was firm to live my life on my terms as the stakes were same with both the partners in a marriage. If I should be shunned by society so should he… but it was not so. I did not get support, nor wanted it any longer, as I was clear about what I was doing, and the ‘guilt’ no longer nagged at me.

Then I stood up for myself. I told Rajat it couldn’t be a win-win situation only for him. I wanted to be myself. I said, “You had loved the same ‘frankness’ now you call ‘audacity’, the free spirit you call ‘lack of culture’. I haven’t changed, nor will I. I have only one life and want no regrets of not leading it my way.”

Long silent days and nights were spent, cold war prevailed until the people stopped complaining and using accusatory tones, a new second maid was appointed. Rajat too had a lot of introspection to do, my own mother as well, as her daughter had decided to live for herself First and then for Others.

These stories never make headlines, as the only thing that is harassed and finally smothered is the spirit of the woman, unless she stands up for herself.

A story teller, a listener and an eager learner. I believe that the world is a story book, each person has a story to unravel, enthusiastic to meet new people and get a sneak peek read more... 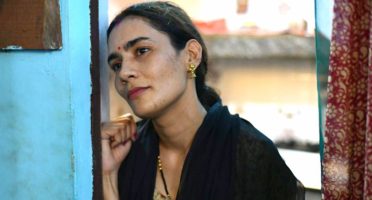 What Is 'Being Free'? And Can A Woman Ever Really Be Free? 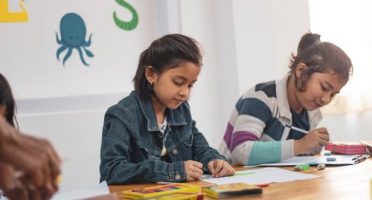 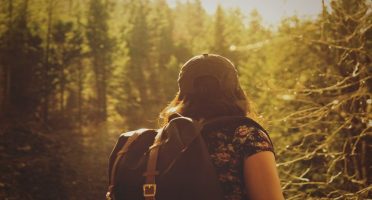 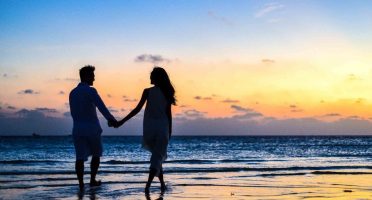 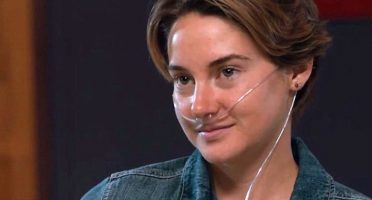 All That They Wanted Was To Keep Their Child Alive 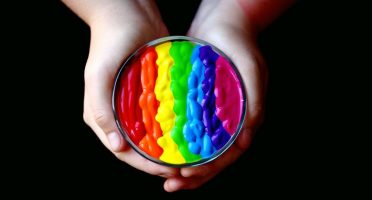