A much socially ingrained and biologically inherent societal norm is the tendency for women to put themselves last in virtually all things.

A much socially ingrained and biologically inherent societal norm is the tendency for women to put themselves last in virtually all things.

Women are moving forward and making wealth for themselves, sharing equal ranks in more than 40% of the world’s wealthiest people as a growing economic force; at the same time these women also fail to build the appropriate net worth. Women can become the richer sex but it isn’t happening. This is where the concept of Female Financial Paradox comes in. And it’s a really interesting oxymoron. Many Indian women reach poverty by the time of their retirement even though Indian household savings are one of the highest in the world.

While the basics of solid financial planning are the same for both men and women, women often face lifestyle and economic issues that require special consideration.

Women tend to live longer than men on an average. At the same time, it is women who are more likely to be responsible for the domestic budget and financially supporting everyone in the family, themselves being last in the list. They don’t save money for long term goals but rather for protection against unexpected circumstances at home and hearth.
With a very poorly planned retirement, they turn into stay at home spouses or don’t save enough for one’s self.

Indian women don’t take risks when it comes to investment. They would rather go for assured minimal return investments at short term to steer clear of economic adversaries.
Stock markets and women still seem to appear on flip sides of the action plan.
And unfortunately many women are also raised with the concept that their husbands will take care of the finances, they being the inessential earner in the family. And on the day of reckoning, when they lose their spouse, they are least prepared to handle it.

Ladies procrastinate, they shouldn’t. None of us have much time and time is too precious. And it won’t be long before we retire and realise the bitter truth.

It is imperative that women realign their priorities and make the financial decisions for their future. In fact if women aren’t fulfilled, then it is only possible that women will see others through the same filter of emptiness and led to conflicts.

So ladies, what is the best way to put yourself first?

You are your family’s greatest asset. Nothing in your family thrives or succeeds without you being happy, healthy and mentally fulfilled. Having a sound financial plan is the best way to support you and your efforts.

Don’t rely on someone else for your financial well being. Educate yourself about investing and money management. Set realistic goals as it is the primary key to your success. Be involved in the day-to-day management of your family’s finances. Build an emergency fund and don’t let fear of failure stop you from investing. 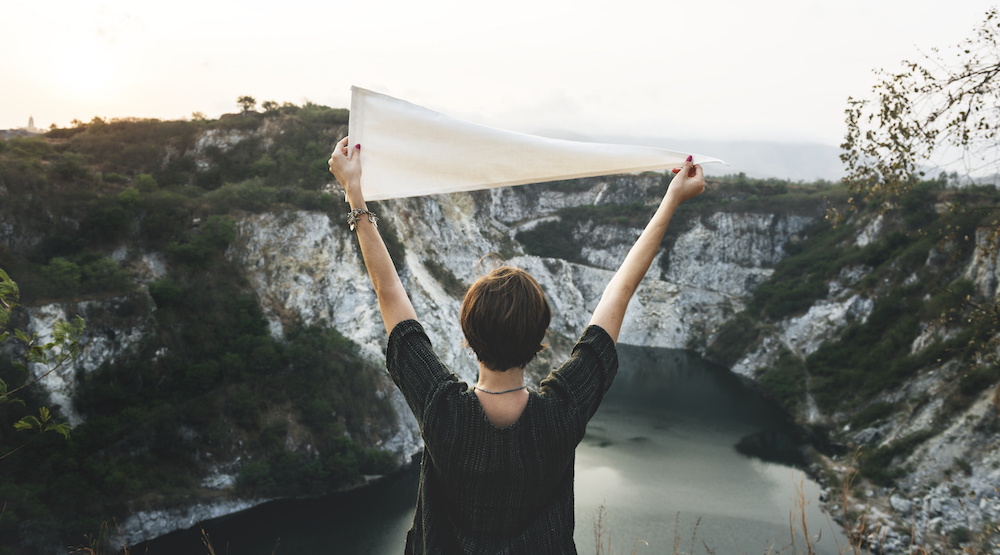 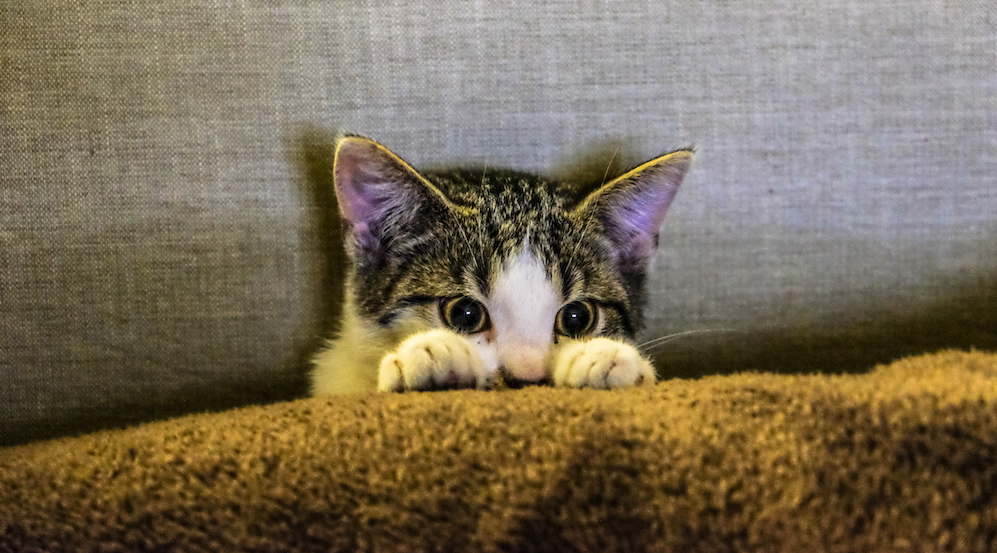 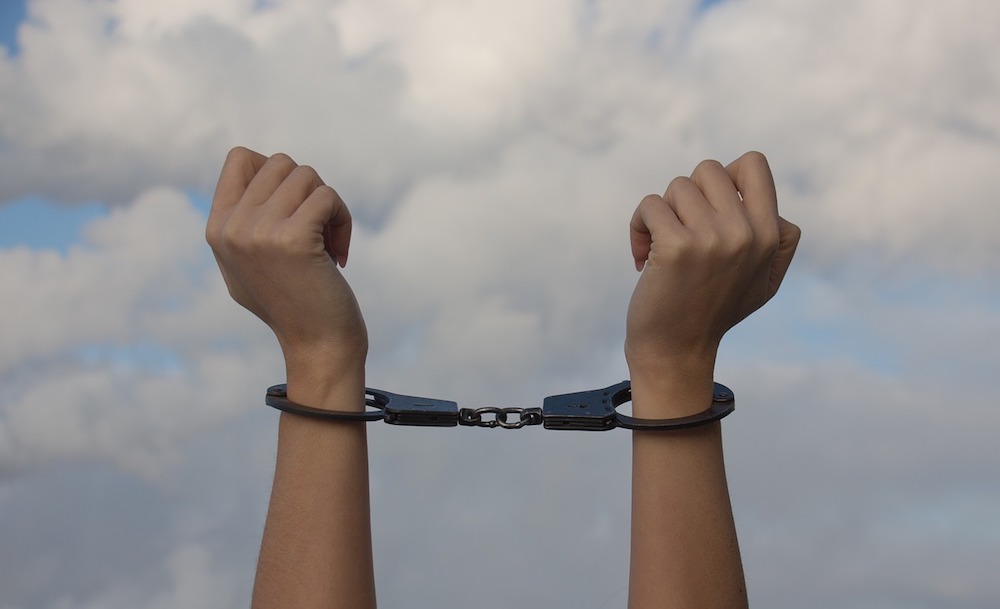