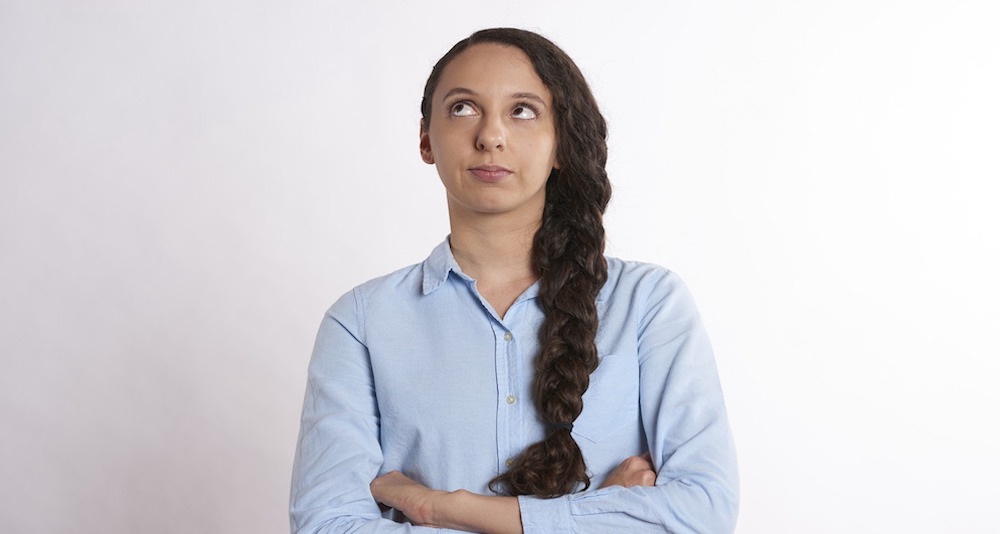 Posted: May 11, 2018
Tags:patriarchysexismviolence against women

An ex once told me that if I don’t lose my weight, he’d have difficulty introducing me to his relatives. I worked hard on reducing it.

When I achieved his appreciation in that matter, he told me that until I cook his cuisine and speak his language, I won’t be able to ‘win the hearts’ of his family. After all, his family had to be impressed if I wanted to be ‘treated like a daughter and not a daughter-in-law’ (this generally means basic respect, nothing substantial). And then I worked hard to achieve that.

Then he said that I shouldn’t raise my voice because in his house women don’t laugh loudly or speak loudly. There has to be a ‘basic decency’ to be maintained.

He said I would be ‘allowed’ to visit my mom’s place once in two months or so because he ‘understands’ my mom is alone and would need my support (This probably was the most generous thing I heard from him).

He also said that whenever I menstruate, I’d have my own utensils etc. for my food and that he would love me ‘no matter what’ because although his family won’t touch me, because I’d be impure in ‘those’ days,  he would make sure that he’d still ‘support’ me even then with all the generosity.

Then he also said that he doesn’t like my face when I am sad, that everytime he sees me I should be ‘happy and smiling’ because that’s how I’d be able to help ‘him’ get over his fatigue of the day-to-day life. That’s my ‘duty’.

And this guy is a ‘progressive’ post-graduate working in a reputed MNC.

I tolerated it all like an idiot, and then obviously in the face of all the irrationality, one day I burst in flames.

But, but, but, the point is – misogyny is ALL around us, and those who say that educated people do not indulge in it are blind. It is right here, amidst us, and is staring at every woman in her face everyday.

Denial will only make you look like a fool.

Whether you accept it or not, no one gives a flying fuck. But if you do accept it, ensure you don’t allow it in your own home. That’d be enough for a start.

It Is From Experience That I Say, Babies Are Blessings Who Help Us Fight Darkness!