The very relatable urban young women in Indian visual media - either the big or small screen - are a sign that Indian media is moving with the times.

The very relatable urban young women in Indian visual media – either the big or small screen – are a sign that Indian media is moving with the times.

The primary job of any form of visual media is usually to entertain it’s viewers, yes most of us like to watch super hero movies and their awesome CGI. But we also like to watch slice-of-life drama which are believable and relatable, which is why films portraying the struggles of the middle class household is often so relatable and as a consequence immensely liked- be it the character of an under educated housewife (in the case of Sulu in Tumhari Sulu) or a struggling, dissatisfied journalist (Noor). When I think of Noor, I see myself, and so would many millennial women trapped in unfulfilling jobs, with their potential going to waste, battling with self image issues, while operating within a chaos of a middle class household. Image is a still from the movie Noor

The youth today is avidly consuming web series – which often portray the urban youth, their attitudes and their challenges – the kind of content people often fail to get from the mainstream media. When I see the character of Meera (from Girl in a City), I remember those days when at the age of 18 I traveled from my small home town in West Bengal to Delhi, when I moved out of my home to study in a college in Delhi.

Adjusting to eat North Indian food- getting used to being served roti along with rice, understanding that when North Indians say curry it means one particular dish not curry in general, made my first few months difficult to survive, among other reasons. Gradually my taste buds adjusted, and eventually began to savour the taste of rajma, dal makhani, and chole. Image is a still from Girl in the City

The city gradually made me independent as I began doing all my work by myself. Till I moved out of my childhood home, I had been living under the aegis of my parents and had been made aware of the dangers of the big bad city. In the new city I found myself alone amongst unfamiliar people with their unfamiliar ways.

When I watched Pushpavalli (from Pushpavalli) I was reminded of my days of horror living in a PG in Delhi – living under the subtle exploitation of the uncooperative PG owner and unjustified curfews. And for once the stereotypical roles are reversed – the girl stalks instead of the guy. Here I’m not really supporting stalking by either gender, but come on, we have all stalked our crushes, at least on social media. Image is a still from Pushpavalli

Insiya’s (from Secret Superstar) aspiration to be singer and, and ultimately resolving to social media to showcase her talent shows how with the gradual evolution of new media, media is being consumed in newer ways. I consider the film informative. The “how” and “what” the people are consuming in the realm of media is fast changing. Such films educate a generation that it’s possible to bypass conventional ways and yet be heard by the crowd. Insiya’s relationship with her mother is the story of many mother-daughter duos – even mine. The middle class mother strives to support her daughter in her aspiration inspite of having to deal with opposition from her husband, some of us might relate to the fights that sometimes our mothers put up with our fathers in order to support us or spare us from the wrath of our fathers when we choose to disagree with him. Image is a still from the movie Secret Superstar

Relationship between Dhruv and Kavya (from Little Things) goes on to show the trials and tribulations of today’s urban unmarried couple living-in together. Our media is evolving to show conflicts which rise not only from outside circumstances but also those we face within ourselves everyday in our relationships and in our workplace.

Image is a still from Little Things

In the film Love Per Square Foot, I relate to our generation’s as well as our parents’ quest for affordable housing in a metropolis. Being the daughter of parents who aspired and struggled to buy an apartment in the city, the theme is all too relatable to me. Image is still from Love Per Square Foot

I also relate with Sahana (from Ribbon)- her struggles with pressures of domesticity and child rearing reverberates with every modern working couple. It reminds me of my mother – as a child I had always witnessed my working mother juggling the pressures of work life with family life, and one of the greatest woes she faced was outsourcing the role of care giving of her only child to a nanny while she spent part of her day away from me in her 9 to 5 job. Image is a still from the movie Ribbon

So, dear Indian Media, we love these women and their relatable circumstances. Please come up with more stories on such relatable themes- showing the dilemmas and trials of the contemporary woman.

Header image is a still from the movie Tumhari Sulu 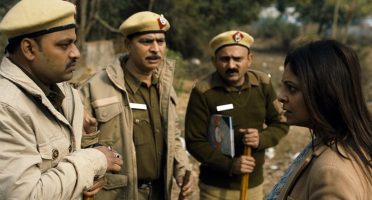 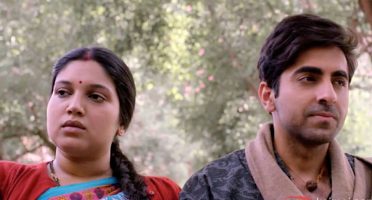 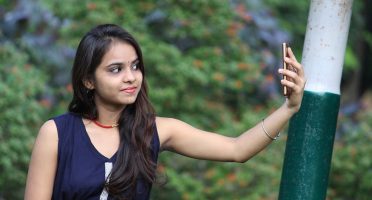 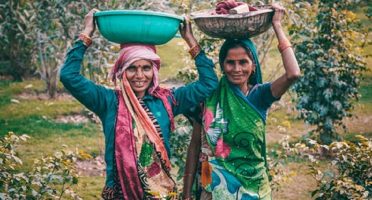 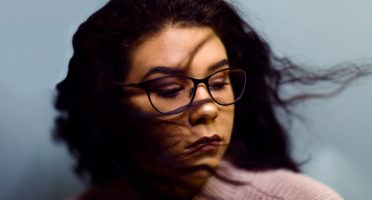 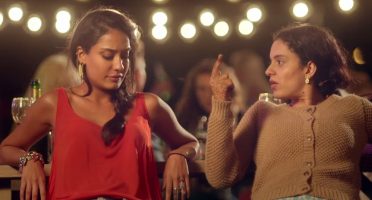