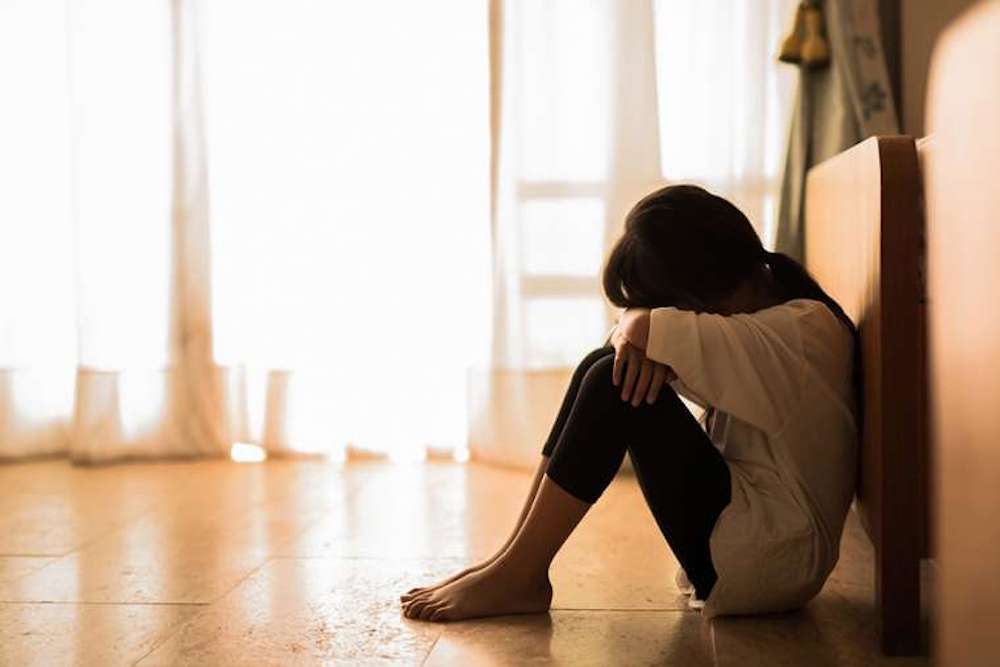 Delhi government’s decision to provide legal aid to JNU students who registered an FIR against a professor for sexual harassment should set a precedent.

The Delhi government has decided to provide legal aid to JNU students who have registered an FIR against a professor for sexual harassment. Eight separate FIRs were lodged against the said professor earlier this year, based on the complaints of the students. However, he was given bail within 80 minutes of his arrest, leading to protests by the students.

The resolution passed has also suggested that victims should be provided with counselling to overcome the trauma through the Women and Child Welfare Department and Delhi Commission for Women.

It’s horrifying that such cases are being reported at education centres which are supposed to be temples of learning. This of course is not the first time that a case like this has been brought to light. It is also disturbing to know that the women faced resistance from the police at the time of filing the FIR and hence there was a delay in taking the case forward.

There has been an increase in the number of molestation cases being reported across countries in Universities and schools. Mostly, these cases are not dealt with methodically and in a sensitive manner leading to distrust and anger amongst the students.

These cases range from facing inappropriate comments, remarks, groping or touching in a sexual manner by a person in authority at the educational institution. Students who suffer this indignity may end up with low self-confidence, or mental health issues which could have a negative impact on their studies or social life.

Due to a lack of a proper support group that a student can go to in case of such an incident, they often have no means to handle the distress caused at a personal level, and end up skipping lectures or changing certain subjects to avoid the perpetrators.

A student may feel unsafe going directly to the main authorities and so the Universities need to create focus groups to help out the impacted students. These groups could then guide the students and a proper protocol could be followed. The police also needs a set of rules on how these cases need to be addressed.

The prime concern is that a students should not at any point of time feel intimidated at a place where they come to learn. Students are the future of the country. They will lead and represent our country in all sectors. They need to be supported and nourished so that one day they can work towards building a stronger nation.

There is thus a need to address these issues in a speedy and significant manner. Strict rules need to be in place to avoid any incident that threatens the security of students, and if such an occurrence does happen then it should be handled correctly.

What Are Colleges Doing About Sexual Harassment On Campus? Students Tell Us!