Based on my own journey with feminism, I’ve put together a list of articles by feminist writers that could help if you really want to learn about it. 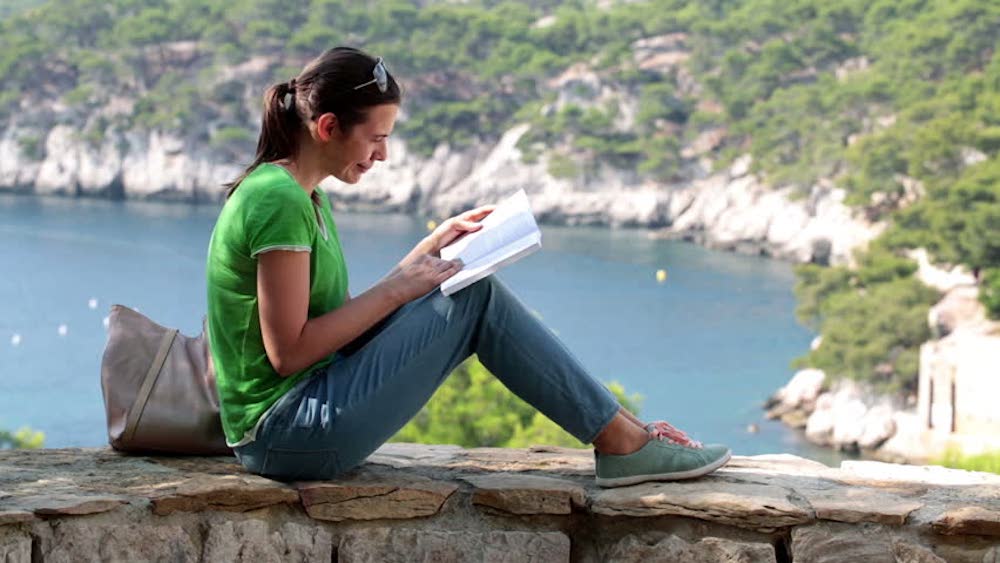 Based on my own journey with feminism, I’ve put together a list of articles by feminist writers that could help if you really want to learn about it.

Feminism is a word that’s thrown about a lot these, but do we really understand it? It’s often thought of as something that an elite group of women do, when in reality, people across the gender spectrum would benefit from it. That is why it is important for everyone (especially young people who are still in the process of figuring out their identities and opinions) to read feminist writers who make feminism accessible to all.

Starting at the very beginning

Now, let’s start at the very beginning. What is feminism?

Now that we’ve got that out of the way, let’s answer another question that we feminists commonly get asked: So, If It’s For Everyone, Why Is It Called Feminism?

Here is an inspiring feminist post, just to warm up: The auto-repair industry discriminates against women. So, I quit my engineering job to become a mechanic.

When I was quite young, I thought that achieving equality between women and men was making sure that all women got to exercise their right to education, their right to own property, and their right to vote. It was only when I was in the ninth grade that I realised that there was more to it, and that even I was a victim and propagator of sexism.

This enlightenment happened when my dad pointed out that Tamil love failure songs were usually sexist (they blamed all women for no reason). I became intrigued and started reading many articles on the issue, written by feminist writers. I think that analysing popular culture is a good way to talk about any social issue because popular culture both influences and reflects society. So, in the Indian context, where better to start than with Indian cinema?

Here are the links to some articles criticising Indian films for the sexism that they promote (they are understandable even if you haven’t watched any of the films):

What is the concept not shown in Tamil cinema?

Sivakarthikeyan’s Remo to Dhanush’s Kolaveri: When will Tamil cinema bid goodbye to misogyny?

12 Reasons Why Ki and Ka Isn’t Worth Your Time, Money or Feminism

To me, the most appalling thing about Indian movies is that they seem to give no value to consent. This is a serious problem and it’s absolutely necessary to understand the idea of informed consent (and follow it) even if you don’t identify as a feminist. Here’s the link to an awesome article about consent by a feminist writer, with a just as awesome video linked to it that explains consent in simple terms (it made it very easy to visualize for me): Consent To Sex Isn’t Just About A “Yes” Or A “No”

…and in Western popular culture

Indian movies are not the only popular culture that have been analysed by feminist writers though. Stereotyping the genders happens in popular culture all over the world.

Genres and female characters (and real women) that are seen as ‘feminine’ are often seen as sexist simply for being traditionally associated with femininity. They have received flak for not breaking gender stereotypes. However, this idea has been identified by some feminist writers as being inherently antifeminist.

Links relating to this follow (you don’t need to have been exposed to the particular characters to get what they are saying):

Cinderella: Stop Blaming the Victim (this is a video, but it is very relevant and easy to follow)

This is a little bit more complex: Reading the Romance: Women, Patriarchy, and Popular Literature by Janice A. Radway

Getting answers from Quora

At one point of time, I had become a feminist, but I still didn’t know the nuances of feminism. Quora changed that; the brilliant feminist writers there introduced me to concepts like sex-positivity, open relationships, transfeminism, intersectionality, etc. The thing I like about these writers is that they tell it like it is, in a very easy to understand way.

I have linked here to some amazing answers written by the feminist writers on Quora that really had an impact on me and hopefully they will on you too:

It was through Erica’s answers that I learned a lot about the LGBTQIA+ community’s issues. She writes with extreme sensitivity about these problems. Often, feminism excludes women who are not cisgender and heterosexual. It is really crucial that we not do that. Which is why I am asking you to read Erica’s answers.

How do you think the Bechdel test should be improved?

A post by one of the feminist writers of Quora

Why does the term “friendzone” exist?

Why does society of today condone polyamory but condemn polygamy?

Lexa has many brilliant answers; it was through her that I got a good understanding of intersectional feminism which is very important because not every woman’s experience is the same. There is sexism coupled with racism, transphobia, homophobia, classism, etc. And these issues need to be addressed, which is why we need to understand intersectional feminism. Lexa explains it pretty well, which is why I recommend reading her answers.

If you are transgender and you are attracted to people that are the same as your new gender, are you gay or straight?

These answers are only a few examples of the many wonderful ones written by these feminist writers. If you have got the time and the desire, I would recommend reading all of the answers written by them to get an accessible, honest idea of feminism and related issues. And they all add a personal touch to quite a few of their answers to make them relatable.

We just established that intersectionality is very important, here are two really nice pieces talking about it:

Coming Out on Campus as A Lesbian or Bisexual. How Easy Is It?

Hopefully, the above suggested readings (and video) should be enough to understand the basics of feminism. Don’t be afraid to call yourself a feminist.

Further reading for a more comprehensive understanding (for those interested):

Extract from Seeing like a Feminist by Nivedita Menon. You can get the book here.

The next one is also especially relevant for Indians: