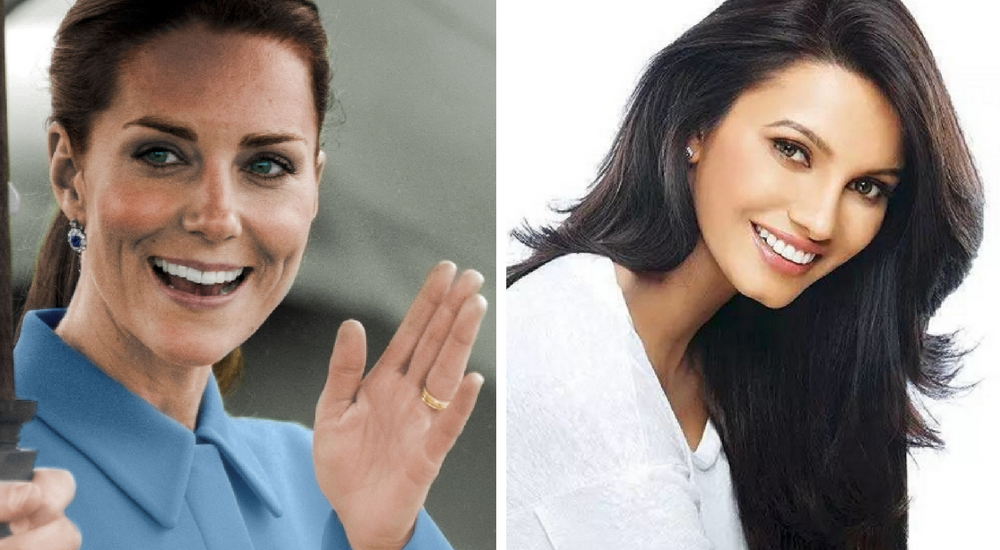 Men Who Tell Women How They Should Look…Mind Your Own Business!

If Tripura Chief Minister Biplab Deb speaks some more about Indian women and Hindu culture, I may probably roll my eyes so hard, I’d vanish in a different universe.

After a very erudite ‘Mahabharata already had the Internet’ comment, Biplab Deb seems to have expressed his concern about Diana Hayden representing India in the Miss World pageant some 21 years ago. While Diana doesn’t seem to fit in his personal mold of Hindu culture, Aishwarya Rai, according to him, is the perfect fit. His bone of contention is that Diana Hayden doesn’t represent Lakshmi and Saraswati. How then can she represent India in an international pageant?

Now we can always ask him how does Aishwarya Rai fit in, considering the ‘bold’ roles she has played in some Bollywood/Hollywood movies which he presumably would have a problem with. Or we can even ask him why he thinks that all Indian women should represent Lakshmi or Saraswati in the first place. But we won’t. Because we really do not want him to speak about how Indian women SHOULD look. At all. Ever. Because almost everything he has to say is extremely flawed and cringe-worthy.

Not only does he forget that India as a country is not equivalent to Hinduism, but also the fact that cosmetics were NOT available in the era of the Mahabharata for the ladies then to use them. Oh wait! Or were they? If Maybelline now, then ‘MayBeThen’ too? I am sure you found even this crass joke of mine more entertaining than Deb’s ‘educated’ comments about modern Indian women.

So while we are at the ‘men-telling-women-how-to-look’ rant of ours, let us also not forget the thousands of young and old random internet men leaving comments on Kate Middleton’s picture with her third little one, about how ‘Women unnecessarily cry/shout about pregnancy so much. Look at her. It is perfectly possible to look fresh and beautiful after a delivery’. While I might want to quote Rachel Green here by saying, “No uterus, no opinion’, I would also like to take a minute to pay condolences to the dying common sense of almost every adult on the internet these days – especially men telling women how to handle their pregnancy when they can personally never experience how it is to be pregnant.

I wouldn’t want to take away anything from the Duchess of Cambridge. She is indeed looking absolutely flawless and I have extensively googled ‘hypnobirthing’ after I got to know about it. And I suppose she has an army of personal trainers, nutritionists, doctors et al.

But, does the appearance of Kate Middleton really give people the right to judge all pregnant women with the same weighing scale? Pregnancy, like menstruation, or any other hormonal and bodily change, varies from woman to woman. That is as easy an explanation as it could be.

Alas! We cannot stop internet lentils from teaching everything about everything to everyone. We aren’t even able to stop our ministers from trolling about everything from Hindu culture to India and its secular fabric. Certainly not common people pointing out Kate Middleton’s superhuman (these men mean superwoman, actually) ability to get back in shape.

Women, you see, are everyone else’s concerns but their own. Keep off, I feel like telling them. My body, my concern. I aim to be neither like Aishwarya, nor like Laxmi or Saraswati for that matter. And the less said about the Indian everywoman being like the Duchess of Cambridge, the better!

Images of Kate Middleton and Diana Hayden via Wikipedia 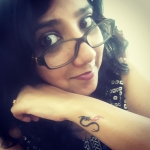